Are Most Native Americans U.S. citizens?

Since 1924, any Native American born in the United States has been legally considered a citizen.

Native Americans that belong to tribes recognized by the federal government are also citizens of these tribal nations. Many Native Americans, though, consider themselves tribal citizens first, and U.S. citizens second.

Some Iroquois travel the globe without a U.S. passport. They instead use passports issued by the Iroquois nation, which many foreign countries recognize as an independent country. 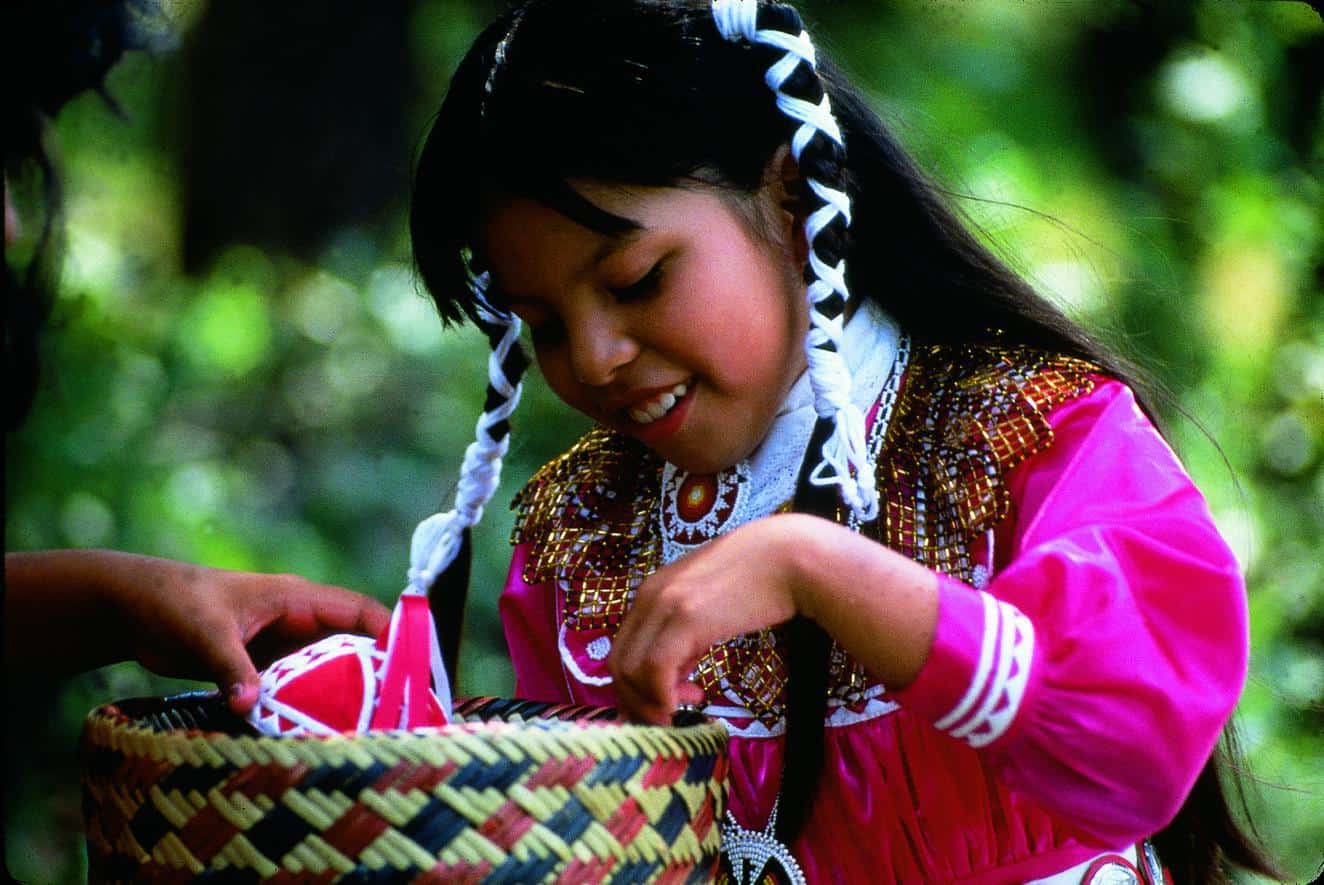