Are the People Who Live In Mexico of Spanish or Indian Descent and What Does the Word Mestizo Mean In Latin?

Most of the people who live in Mexico today are descendants of both Indian and Spanish people, a combination called mestizo.

The Spanish word Mestizo, which originated around 1582, came from the Latin word “mixticius”, which means mixed. 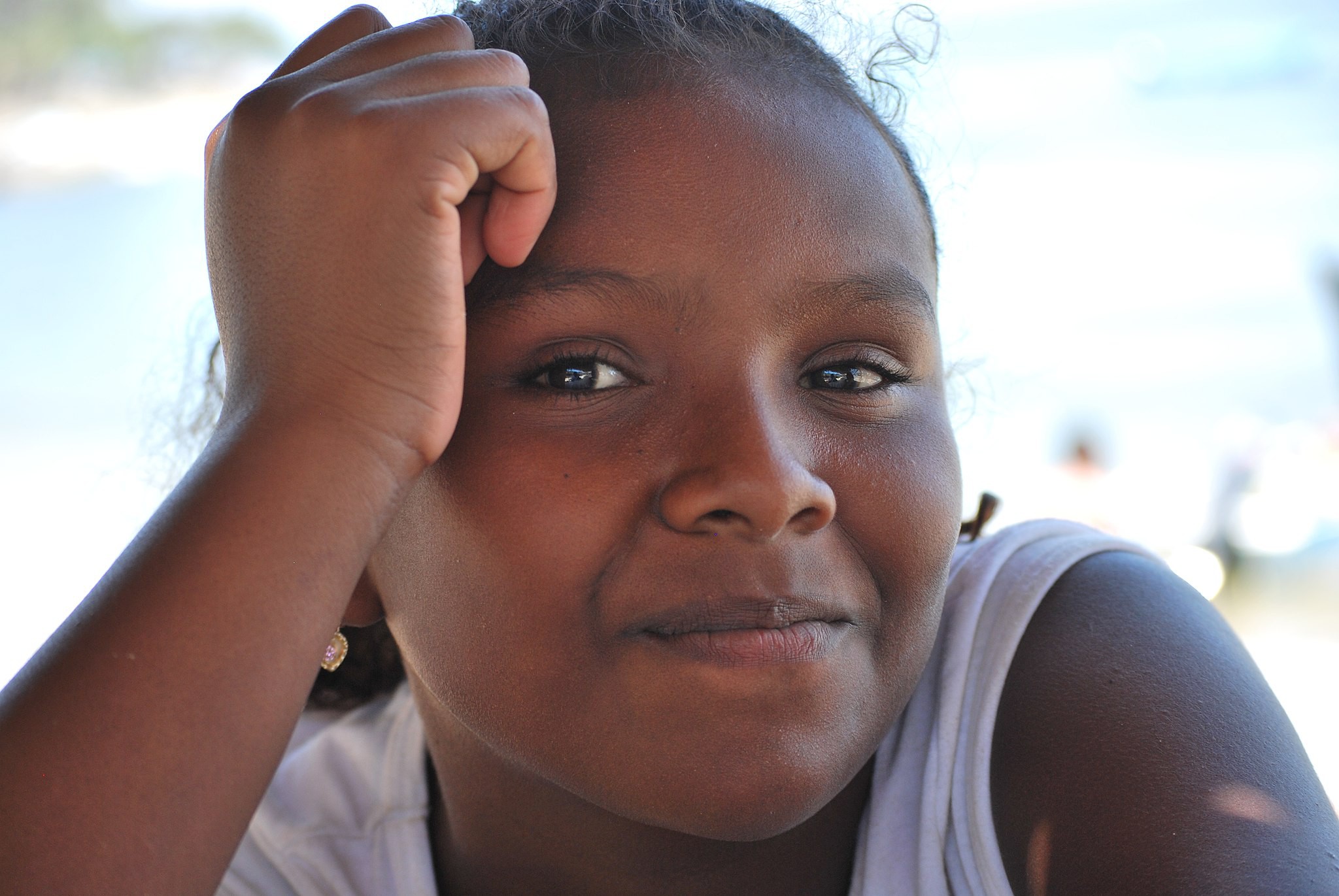 But for thousands of years previously, various Indian empires, including the Aztecs and the Maya, built advanced civilizations there.

About 60 percent of the Mexican people today are considered to be mestizo, while 30 percent are Indian.

About one in six Indians primarily speaks an Indian language, such as Maya, Mixtec, Nahuatl, Otomi, Tarascan, or Zapotec.