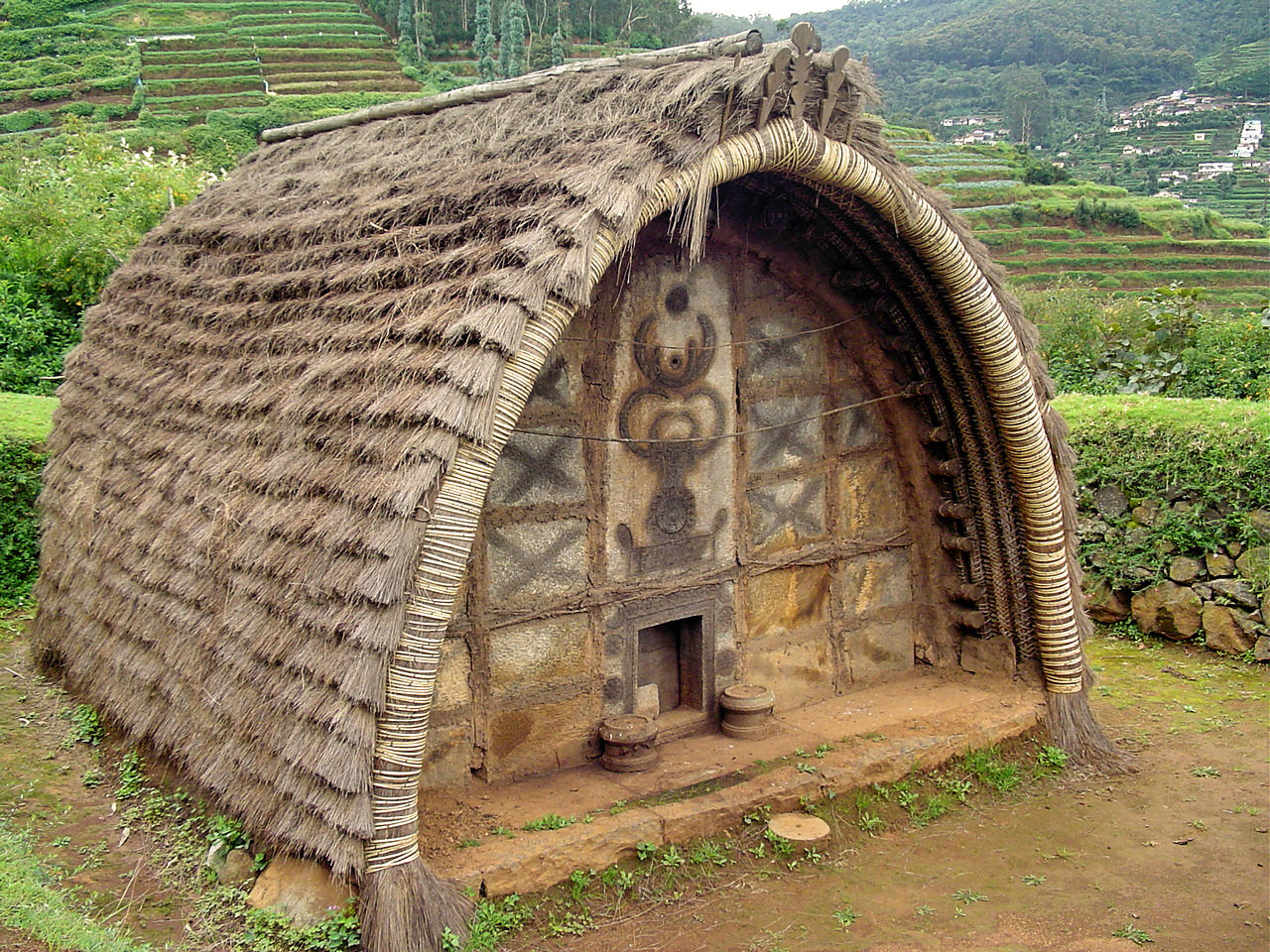 They don’t have presidents in India, but there is a group of people called Todas who think the milkman is the greatest hero on earth. They think he is far more important than a president. In fact, he is the most important man in town. In spite of the honor this man has, he has … Read more 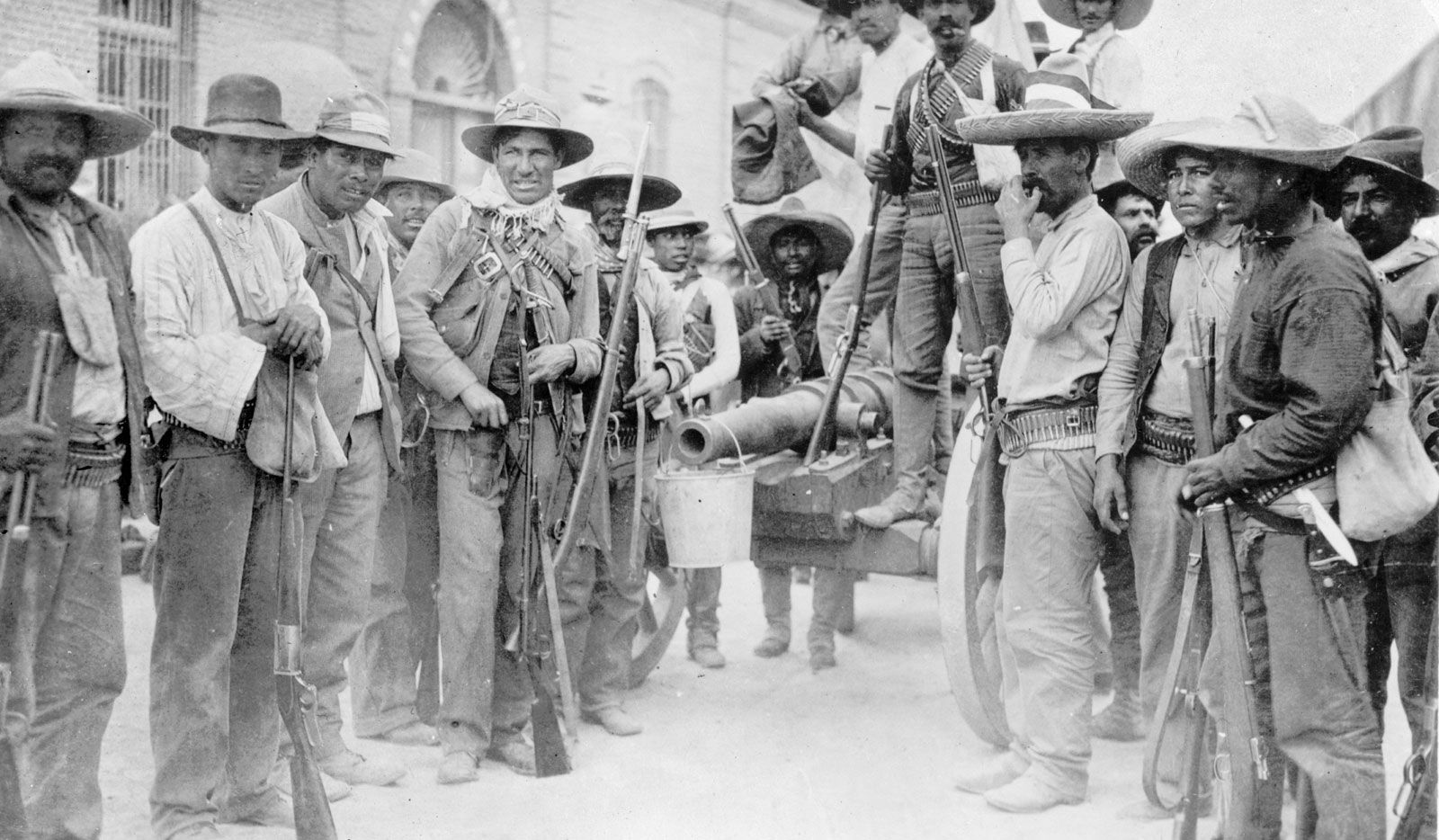 It happened in 1914, during the early days of movies. Movie makers wanted real-life pictures for a war movie. They knew that Pancho Villa, the Mexican revolutionary leader was about to go to war against the dictator of Mexico. The movie company signed a contract with Villa. Villa agreed to fight his war the way … Read more 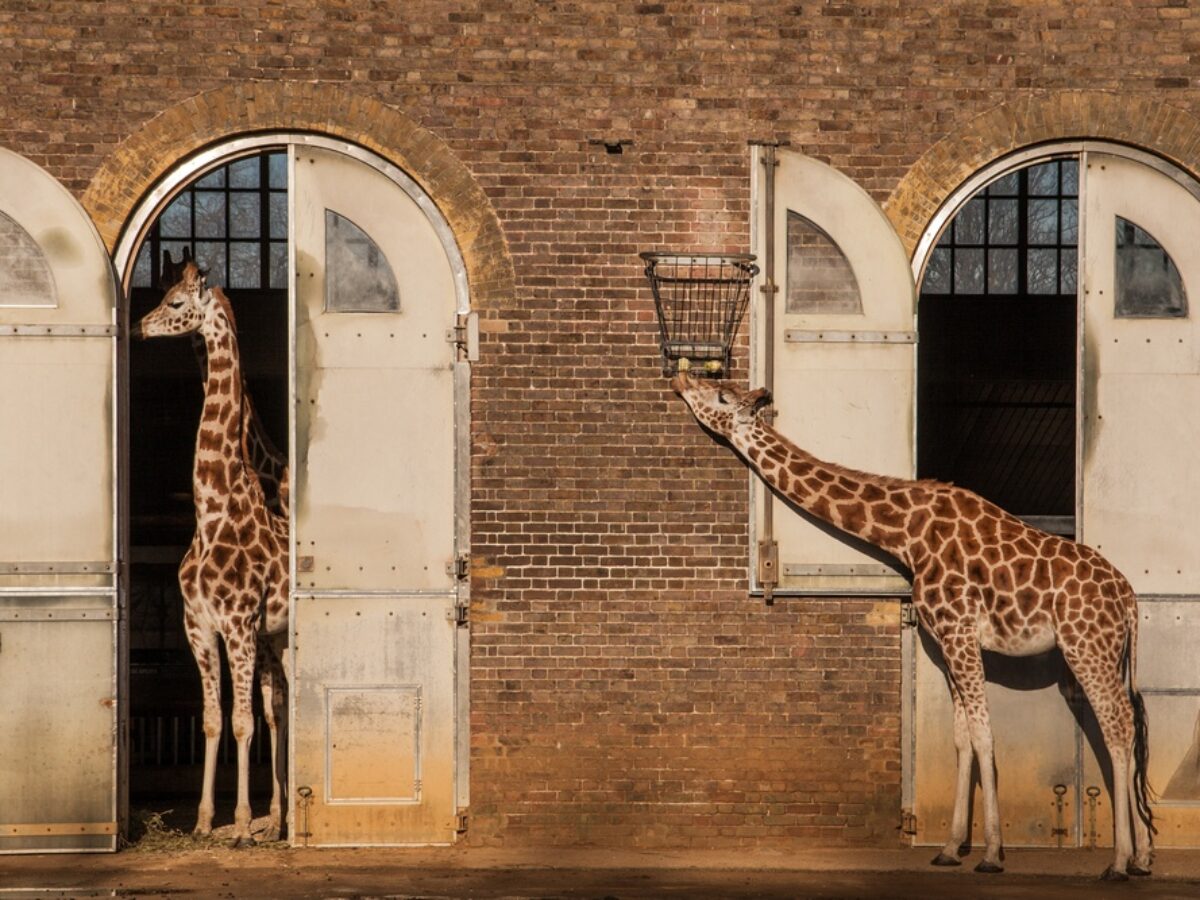 The famous French poet Charles Baudelaire took great delight in shocking both his friends and strangers. One of his favorite pranks was to walk a lobster through the streets of Paris on a leash. A few years earlier, the famous Countess of Eglintoune tried to shock her friends in another way. She would invite them … Read more 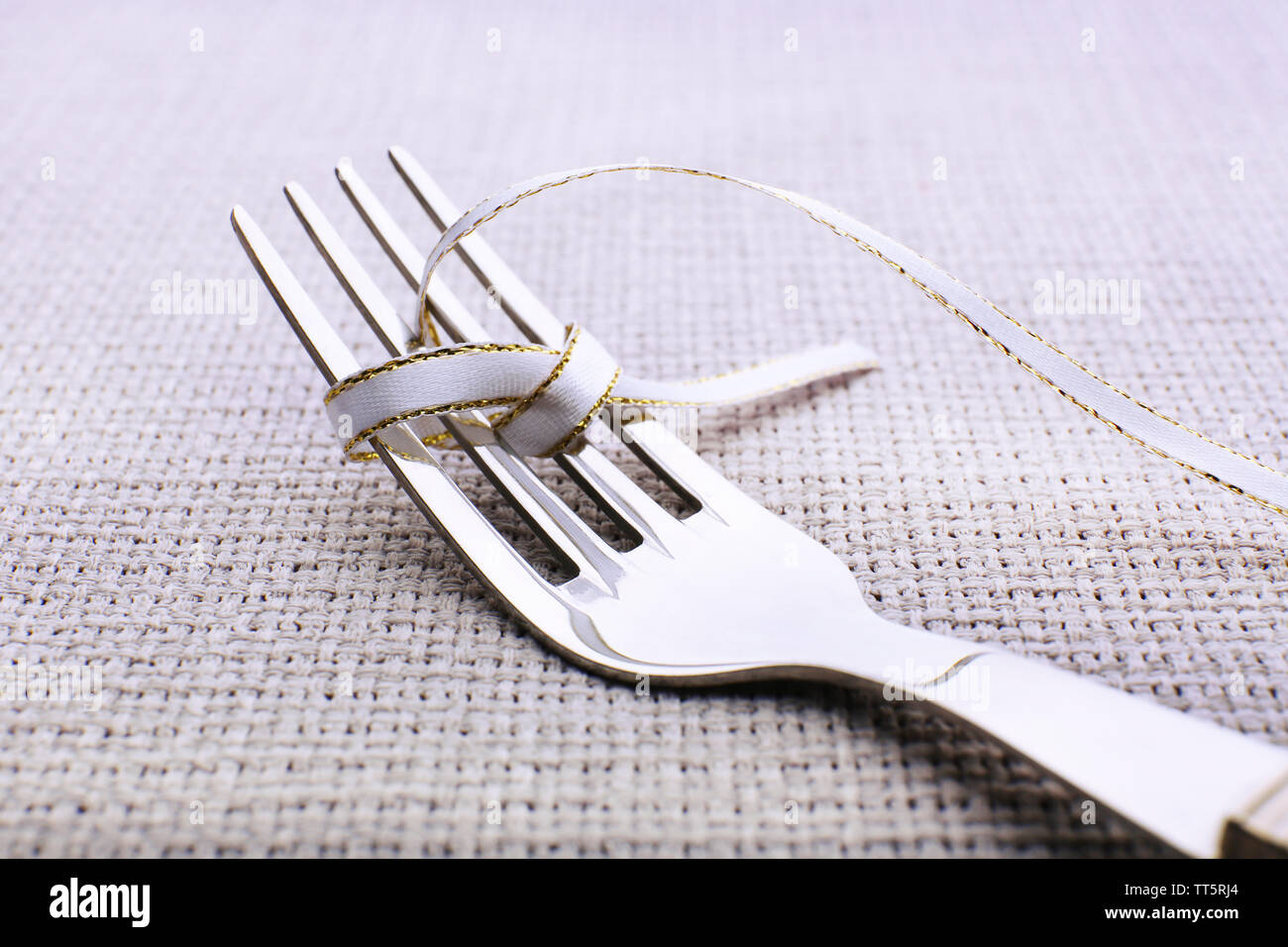 Queen Elizabeth I got in a lot of trouble when she first ate with a fork. The leaders of the Church of England said that she had insulted God when she didn’t use her fingers to eat meat. Of course, all of this happened back in the 1600’s, right after the fork was invented. Before … Read more 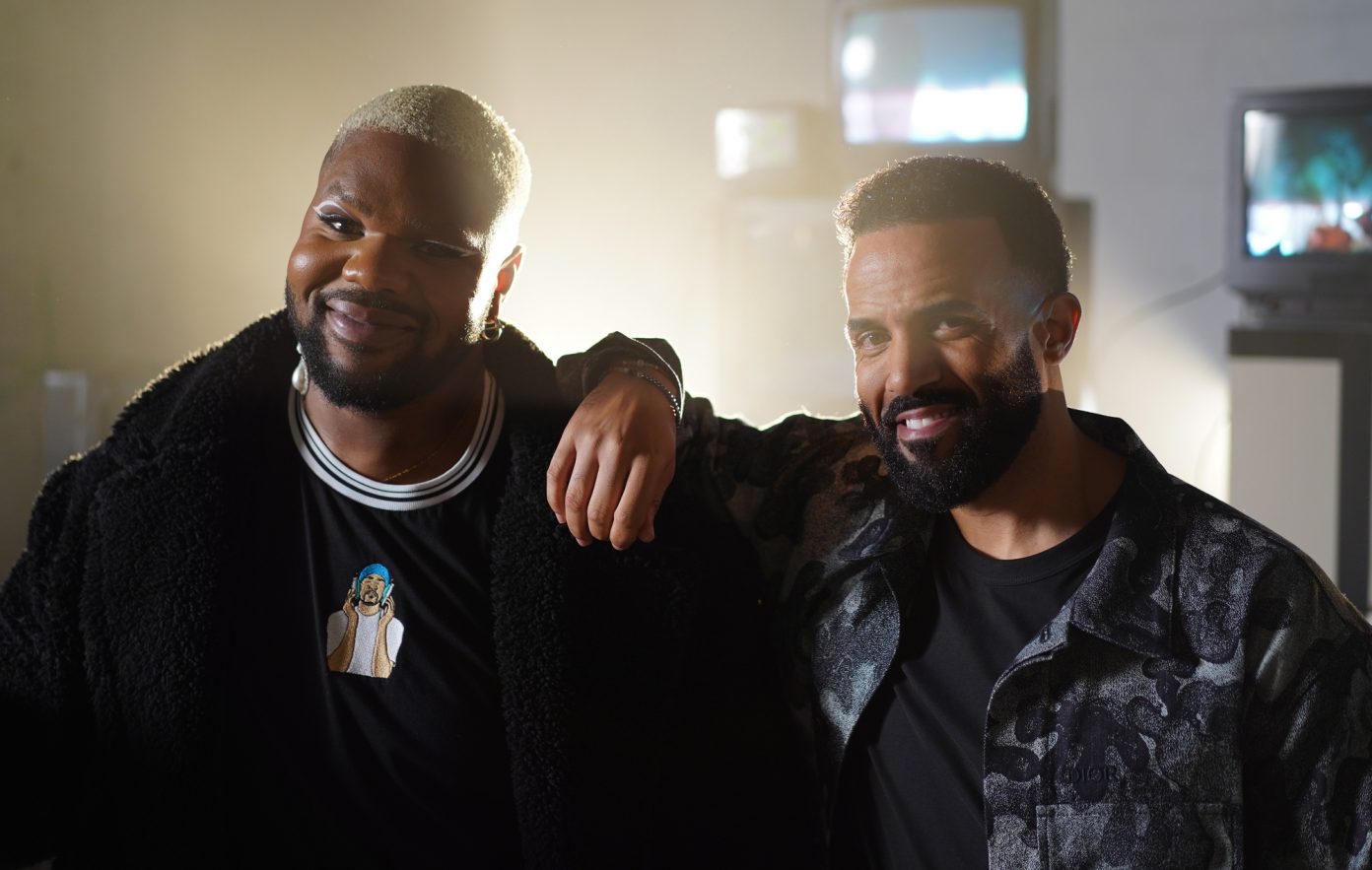 Ludwig Van Beethoven, one of the greatest composers of all time, believed that having cold water poured over his head helped him to dream up beautiful music. Many people called “creative geniuses” have had strange ideas of what helps them create. The famous writer Charles Dickens said his bed always had to face the North … Read more 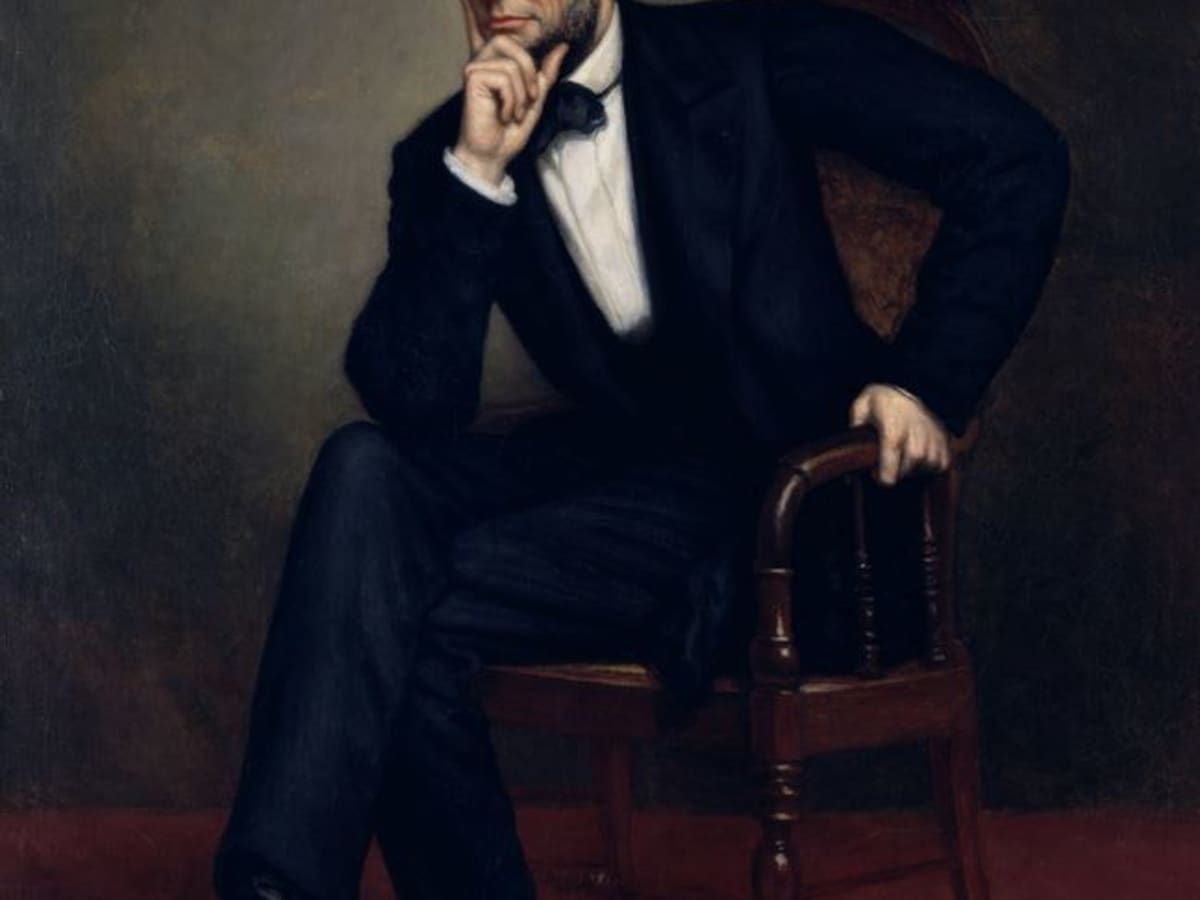 What this great American president hated was his nickname, Abe. He even disliked the nickname “Honest Abe.” Lincoln was honest, but he wasn’t above trickery. While serving as a state lawmaker, he had a very cunning trick. If he didn’t think his side was going to win a vote and knew that if he wasn’t … Read more 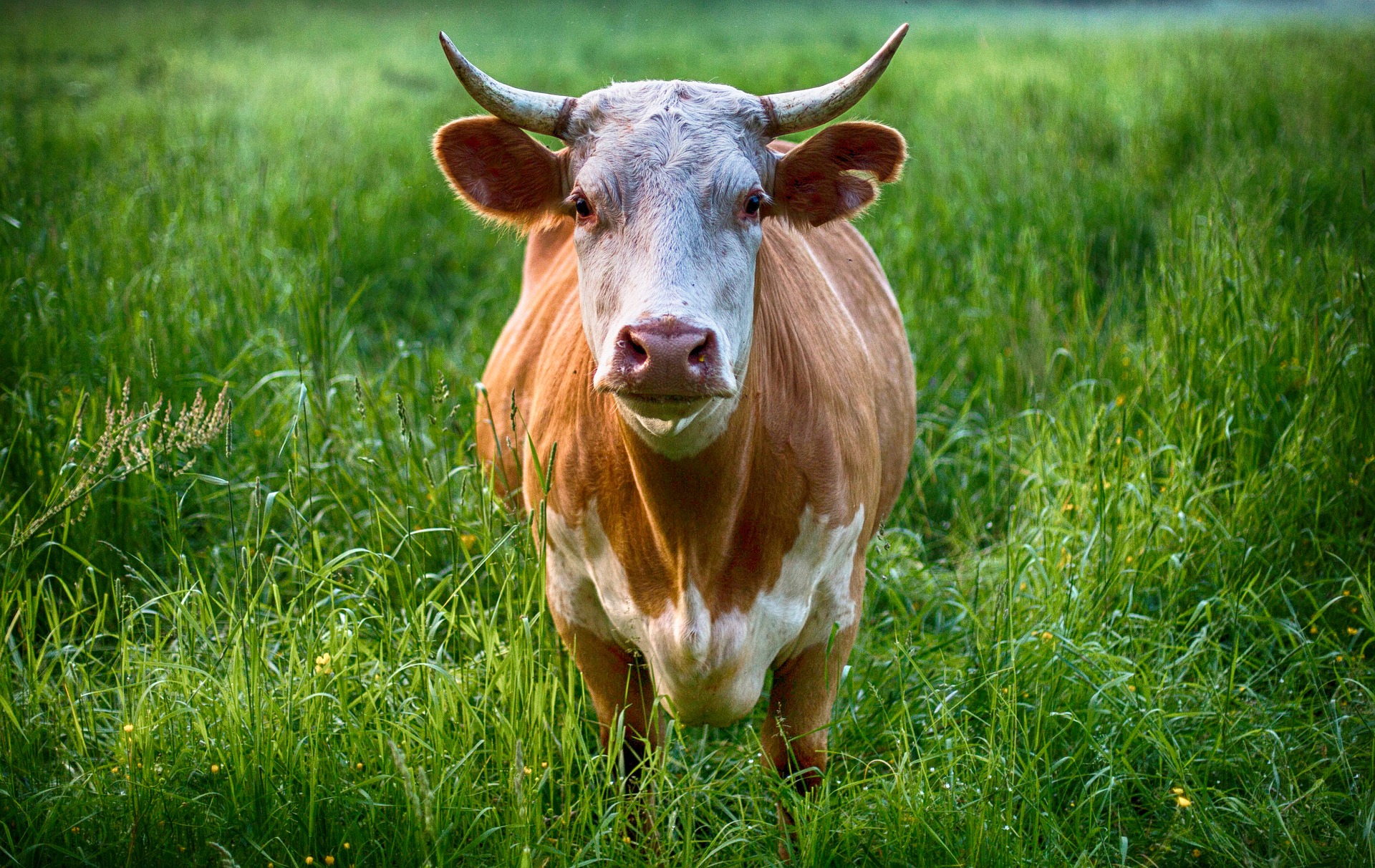 Because as a young man he had a dream in which he saw himself astride a horse and in battle unharmed by bullets and arrows. Behind his ear was a smooth stone, and in his long unbraided hair was the feather of a red hawk. Crazy Horse became convinced that so long as he was … Read more 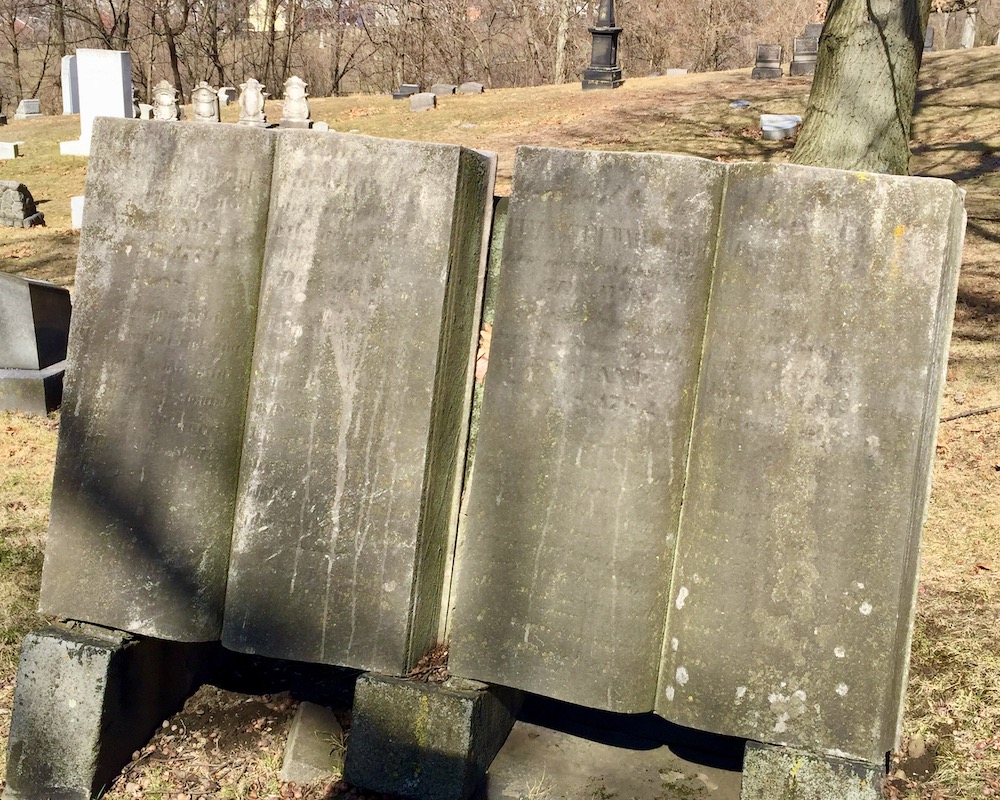 When this great Sioux warrior died, he was secretly buried, and only his parents knew the location of his grave. They kept the secret, and it died with them. Chief Crazy Horse was the greatest of the Oglala Sioux and after he and Sitting Bull defeated General Custer, the U. S. Army decided that Crazy … Read more 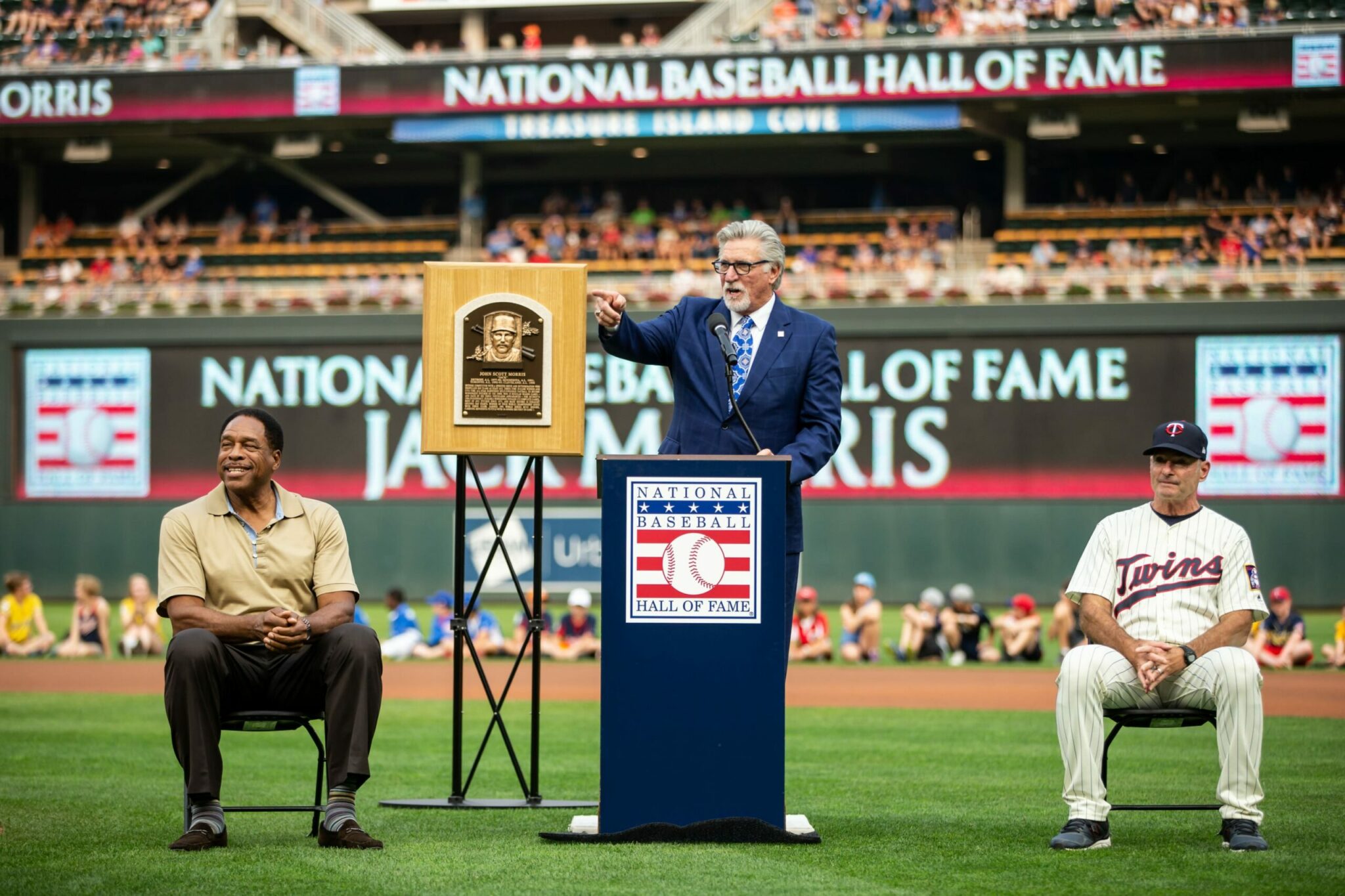 Because the great pitcher Charles Albert Bender, better known as “Chief Bender,” was a Chippewa Indian, and the fans thought that making the “war whoops” would upset him and make him lose his pitching control. It didn’t. Bender would just call these fans “foreigners” and keep right on pitching his magical brand of baseball. Bender … Read more