Did Columbus Ever Land in the United States?

We celebrate Columbus Day to honor the man who “discovered” our country. But actually, Columbus never reached this nation.

On his first two voyages to the New World, Columbus landed on a number of Caribbean islands. On his third voyage, he touched South America, and his fourth journey took him to Central America.

But not once did Columbus ever set foot on the territory we now call the United States! 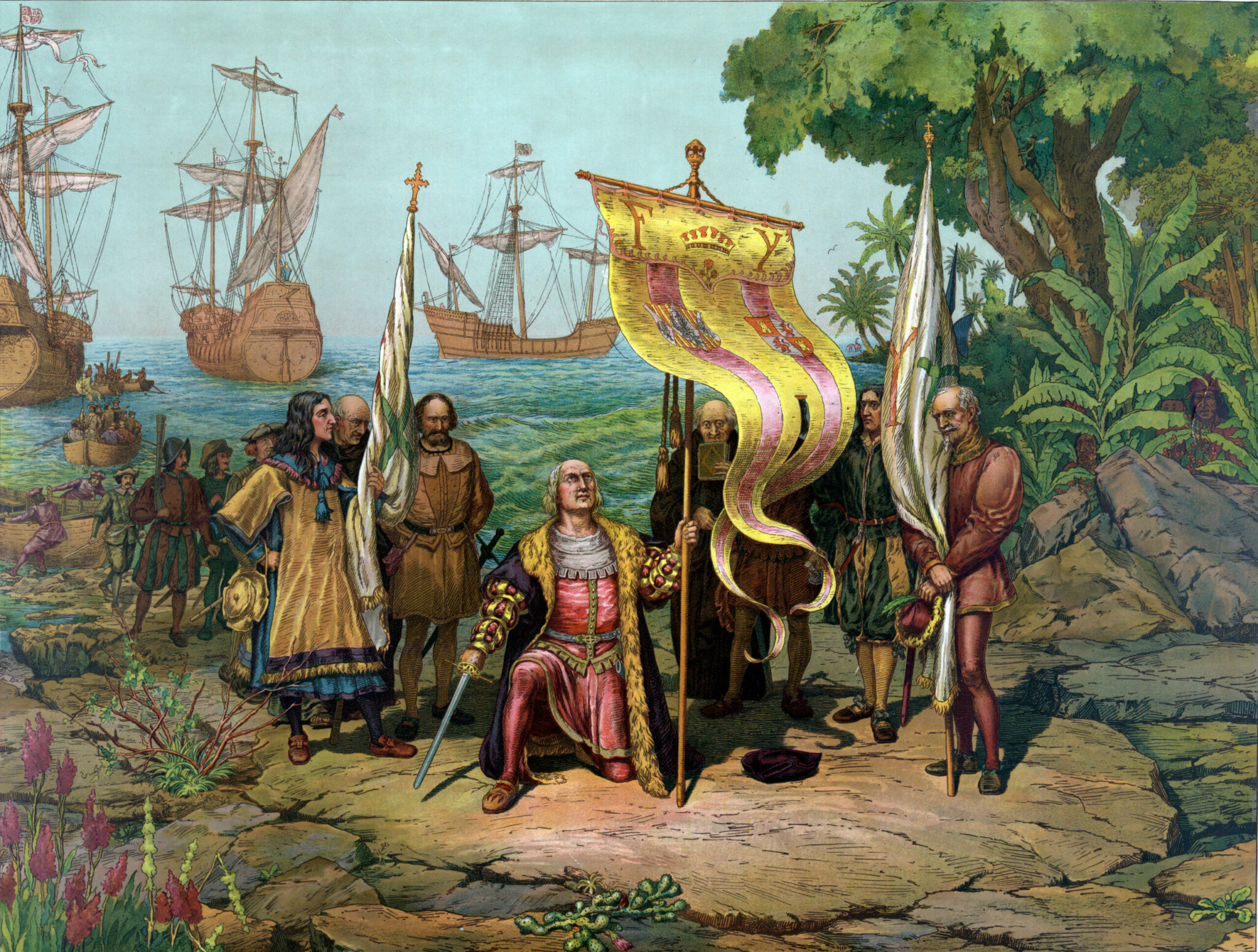