Do All Planets Have Clouds?

On Earth, clouds are made of water droplets and ice particles adrift in the atmosphere.

Of all the planets in the solar system, only Earth has large amounts of water, so our planet is the only one with clouds, as we know them. But some planets have clouds made of things other than water.

The planet Venus is covered with clouds that are so thick, they completely hide the planet from our view. These clouds are made not of water, but mostly of carbon dioxide, the gas you breathe out when you exhale. 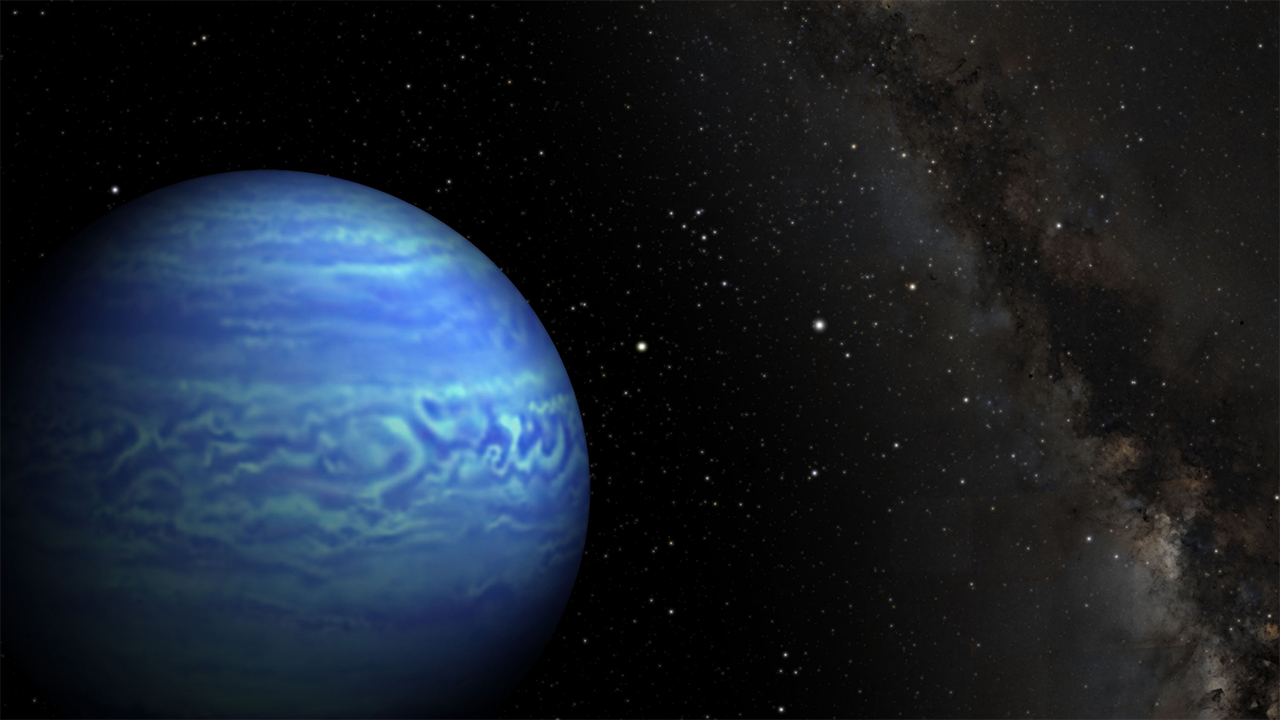 Jupiter, Saturn, Uranus, and Neptune also have clouds swirling around them, made mostly of hydrogen and helium, two gases that occur in small amounts in our atmosphere. The clouds of these planets also contain frozen or liquid ammonia, and methane, a substance we commonly call natural gas.

Mercury has almost no atmosphere, and therefore no clouds. Mars has an atmosphere of carbon dioxide that is too thin to form clouds. We don’t know what the atmosphere of Pluto is like. But if Pluto has clouds, they’re probably frozen solid, the temperature of this planet is about 380 degrees below zero!