Do geniuses have bigger brains than everyone else?

No, brain size doesn’t seem to matter that much.

During early tests on Albert Einstein’s brain, for example, scientists found no significant difference between the size of his brain and those of people with normal intelligence.

That said, there does seem to be evidence that genius brains may be different from average people’s brains. Although each person’s brain is as unique as his or her face; there are general similarities in shape and structures. 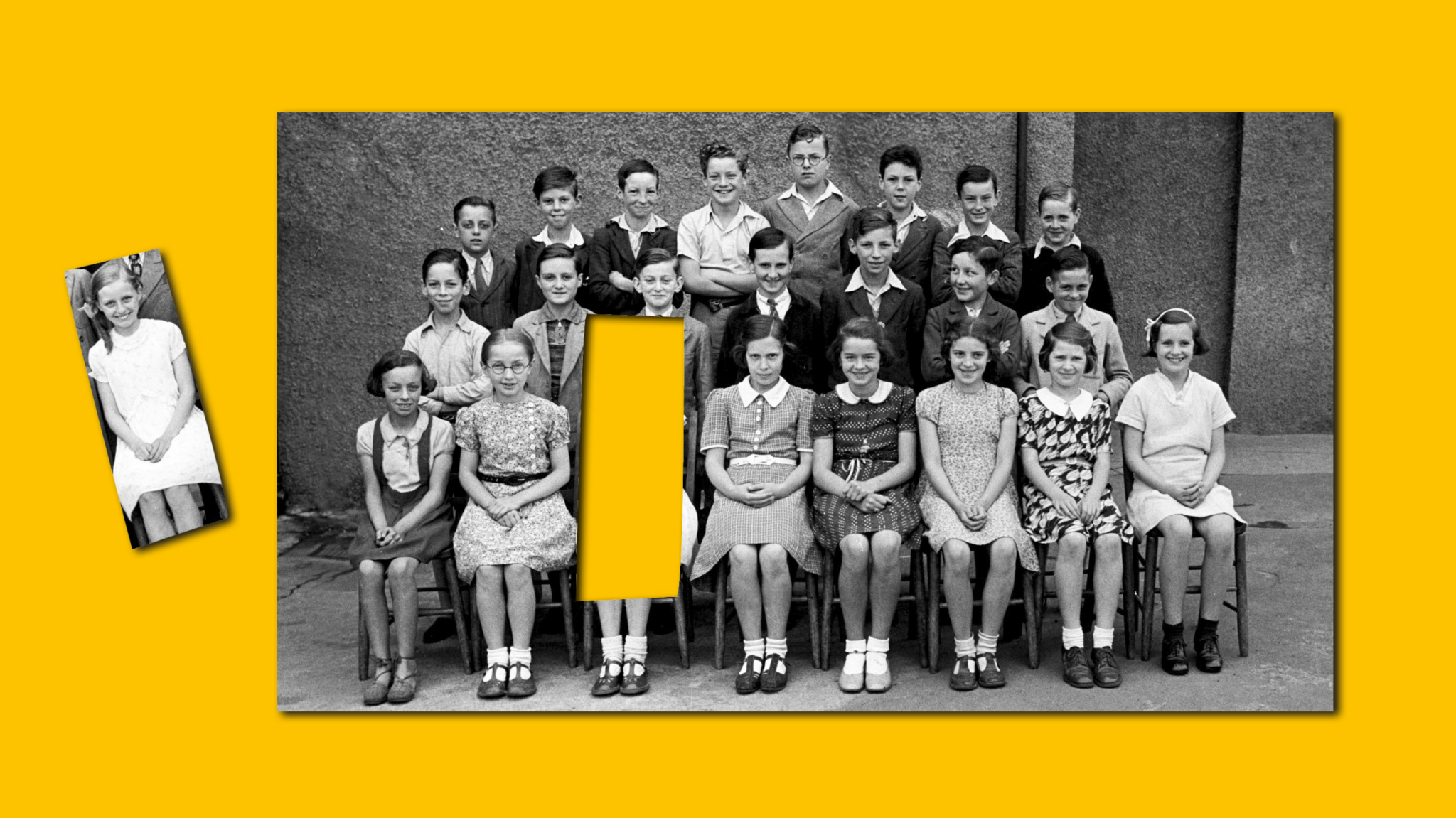 Einstein’s brain seemed to be lacking a specific wrinkle that the rest of us possess.

That wouldn’t be a big deal, except that without this wrinkle, Einstein’s inferior parietal lobes, the part of the brain connected with mathematics, reasoning, and imagery had more room to grow and are about 15 percent bigger than normal.

Also, scientists speculate that the lack of the crease might make that part of the brain more efficient at communicating within itself. Whether this was why

Einstein was so brilliant, no one really knows for sure. More research is definitely needed.