Does Everyone Have a Birthmark Somewhere?

When you were born, sometimes a mole, or nevus, appeared on your skin. This is called a “birthmark” because it was present at birth. Moles are soft, dark, raised spots that can appear on almost every part of the body. They can differ from each other in what they are made of.

Some moles consist of tissues from blood vessels; others are solid knots of skin tissue. Moles can sometimes be hairy and sometimes not. Almost every human being has at least one mole, and the average number is fourteen!

Medical science does not know what causes these moles, or birthmarks, or how to prevent their appearance. But we do know that they are definitely NOT caused by some frightening experience the mother had before the birth of her child, as some superstitious people believe. 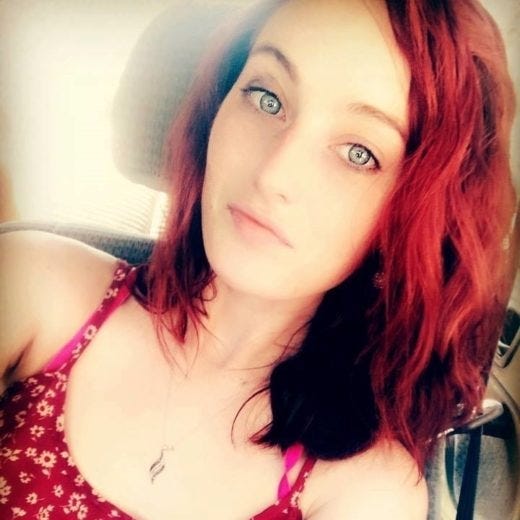