How Are the Two Bush Presidents Related to President Franklin Delano Roosevelt?

George Herbert Walker Bush became the second descendant of passengers on the Mayflower to become president.

His son George W. Bush was the third.

In 1620, Jane De La Noye was a small girl who arrived in America with her parents aboard the Mayflower. 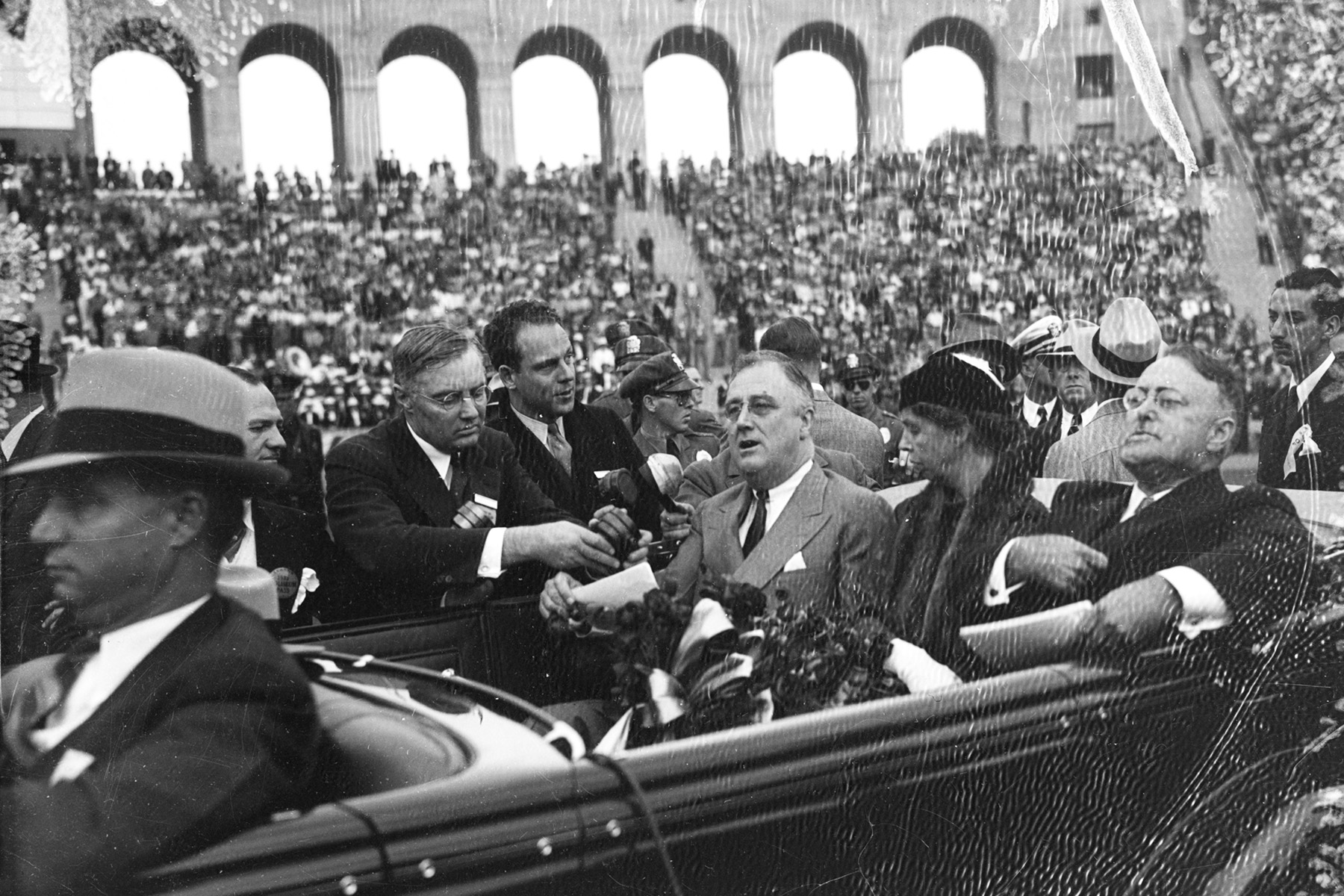 She was the first president Bush’s grandmother eleven times removed.

Her cousin, Phillip De La Noye, had his name Americanized to Delano, and his grandson eleven times removed was Franklin Delano Roosevelt, making he and the two George Bushes cousins.