How Can Energy Be Recycled To Save Resources Just Like Paper and Plastic?

If by recycling you mean transforming something into a more useful form. We do it all the time.

But there’s a catch, perhaps the biggest catch in the entire universe: Every time we convert energy, we lose some of its value. That’s not just because our gadgets are inefficient or because we’re sloppy; it’s more fundamental than that. It’s like converting currency in a foreign country; there is a cosmic exchange agent who inevitably takes a little cut out of each transaction. The name of this cosmic exchange agent is the Second Law of Thermodynamics. 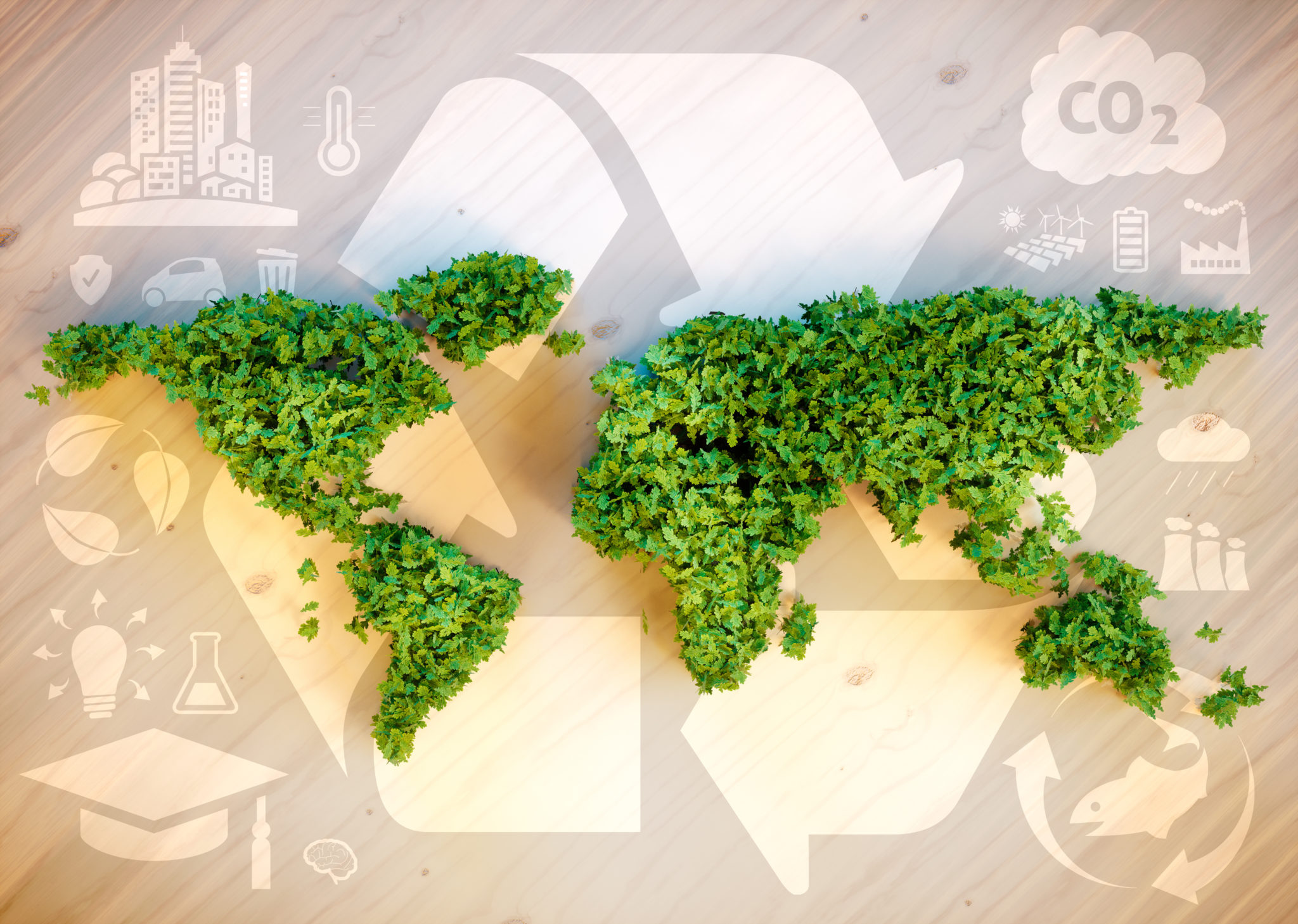 First, the good news. That’s the Law of Conservation of Energy, also known as the First Law of Thermodynamics. It says that energy cannot be created or destroyed. It can be changed back and forth from one of its many forms to another, heat, light, chemical, electrical, mass, and so on, but according to the First Law the amount of it must always stay the same; energy never just disappears. The amount of mass-energy in the universe was fixed at the time of its creation. We can never run out of energy.

Great! Then all we have to do is keep converting and reconverting our energy into whichever form we happen to need at the moment, light from a bulb, electricity from a battery, motion from an engine, and keep using it over and over. We’ll recycle energy just as we recycle aluminum cans, right?

Unfortunately, wrong. Here’s the bad news. The Second Law of Thermodynamics says that every time we convert energy from one form to another, we lose a little of its usefulness. We can’t lose any energy itself, the First Law prohibits that, but we lose some of its ability to do work. And if you can’t do work with it, what good is energy, anyway?

The reason that some work strength is lost is that every time we convert energy from one form into another, some of it winds up as heat energy whether we want it to or not.

Even if all these complex operations were 100 percent efficient, some heat would inevitably be lost. Even when water turns a waterwheel, a little bit of the water’s energy winds up as frictional heat in the wheel’s bearings.

But heat is still energy, isn’t it? Sure it is. Then why can’t we just take that heat and put it back to work as usable energy?

Here’s the real bad news of the Second Law: We can indeed do that, but not completely. While other forms of energy can be converted 100 percent into heat, heat cannot be converted 100 percent into any other form. Why? Because heat is a random, disordered motion of molecules. And once your energy is in that chaotic condition, you just can’t get a full complement of useful work out of it. Just try to plow a field with a “team” of horses that are f running around in all directions.

So little by little, as the world spins on, all forms of energy are relentlessly being converted into irretrievable heat. The world’s energy is gradually turning into a useless, chaotic motion of particles. The more we use, the more we lose.

The universe is running down like a cheap battery.

We’re on a one-way street, headed down. Have a nice day.