How Did James Clerk Maxwell Determine the Composition of the Rings Around the Planet Saturn?

One of the first questions James Clerk Maxwell tackled concerned the composition of Saturn’s rings.

Are they solid or composed of countless separate particles?

Maxwell first theorized that the rings could not be either uniformly solid or liquid because they would be unstable and would break up. 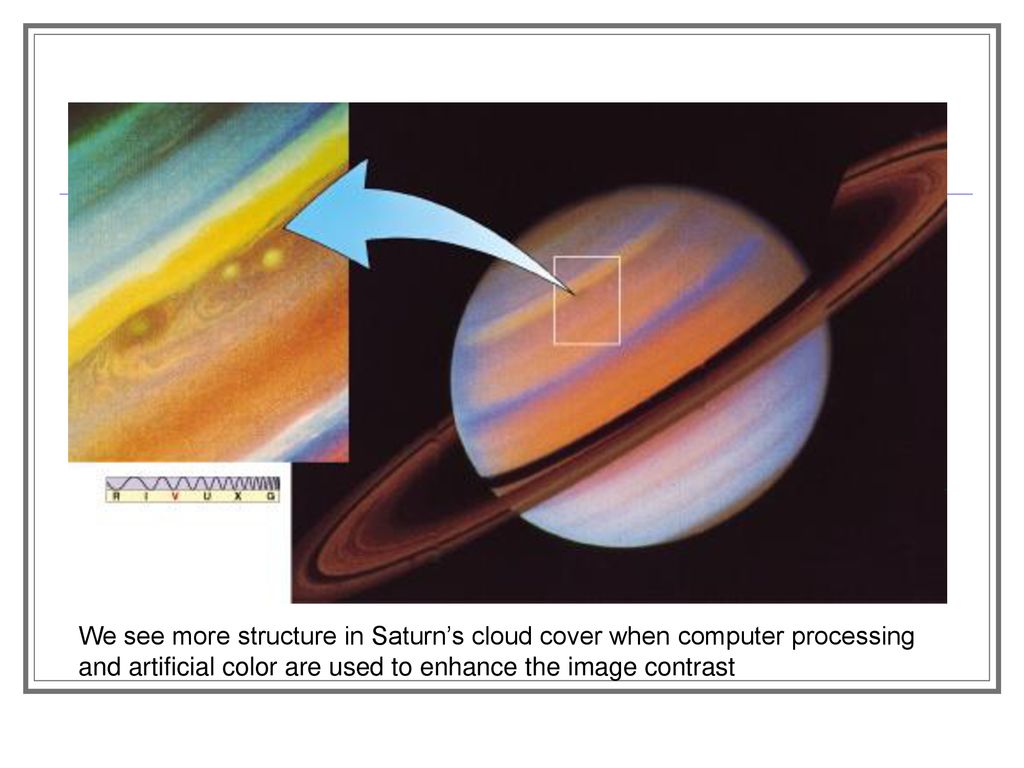 He used mathematics to indicate that the only possible way a ring would not collide with the surface of Saturn would be to have about 82 percent of its mass packed onto one side.

However, he said such a precise packing was highly unlikely since the rings had formed at random.

Maxwell concluded that the only possibility was that the rings were composed of a large number of small satellites, each orbiting Saturn independently.

The theory was finally confirmed after the Pioneer and Voyager spacecrafts took photos of the rings in the 1970s and 1980s.

Maxwell died when he was only 47.

He died at the same age and of the same disease, abdominal cancer, as his mother.