How Did Jöns Jacob Berzelius Create a Notation System For Chemistry By Improving On John Dalton’s Work?

John Dalton published his findings on atomic weights and his atomic theory in 1808 in A New System of Chemical Philosophy.

The book also included a set of symbols for the elements to help explain his findings. 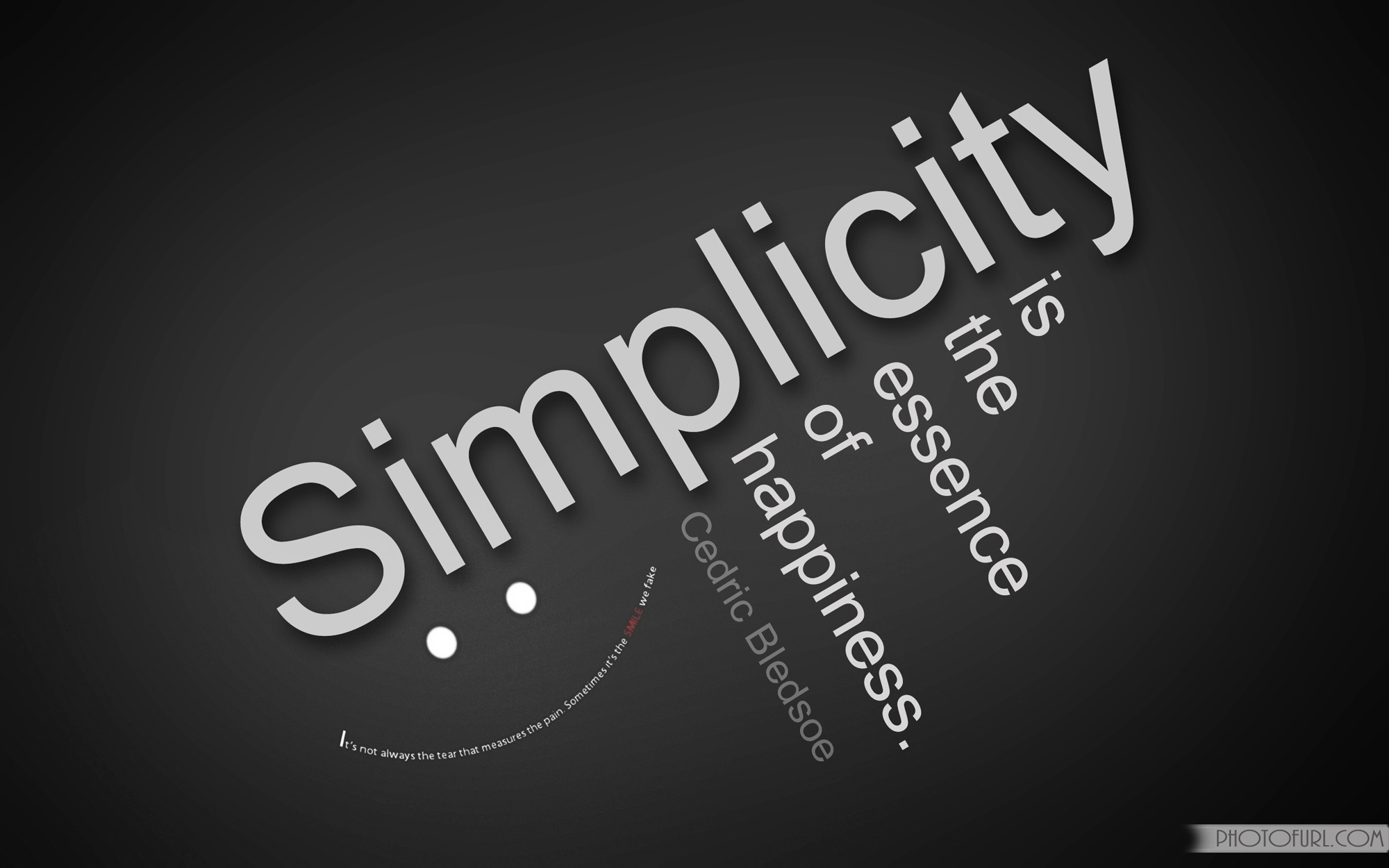 He made some of the atomic weights more accurate and supplied the weights for new elements that had been found.