How Did People Start Saying OK?

Most people all over the world, even if they do not understand English, understand and use the American expression “OK.” Nobody knows for sure exactly where or when that expression became part of our language, but there are several possible sources that are accepted.

Some believe that “OK” may have come from the Choctaw Indian word okeh, which means “it is so, and no other way.”

Others believe that the expression originated with Andrew Jackson, the 7th president of the United States. Jackson was considered one of the least educated of all the American presidents, having left school at the age of 13 to fight in the Revolutionary War. 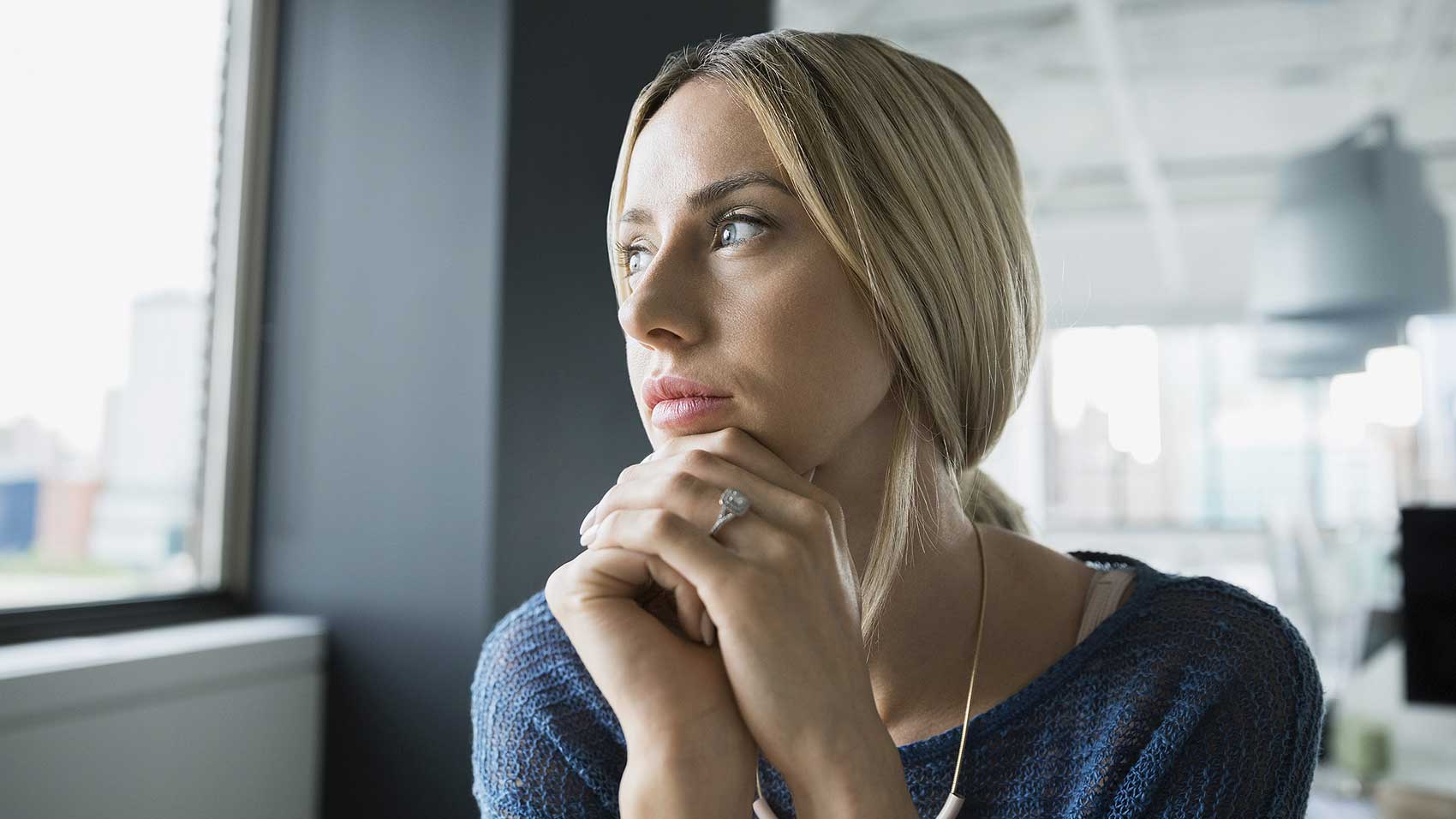 The story goes that Jackson thought “OK” was an abbreviation of “Oll Kurrect,” which was his spelling of “All Correct.”