How Did the American Flag Get its Nickname “Old Glory” and Where Did it Come From?

This famous name “Old Glory” for the American flag was coined by Captain William Driver, a shipmaster of Salem, Massachusetts, in 1831.

As he was leaving on one of his many voyages aboard the brig Charles Doggett, one that would climax with the rescue of the mutineers of the Bounty, some friends presented him with a beautiful flag of twenty-four stars.

As the banner opened to the ocean breeze for the first time, he exclaimed, “Old Glory!” 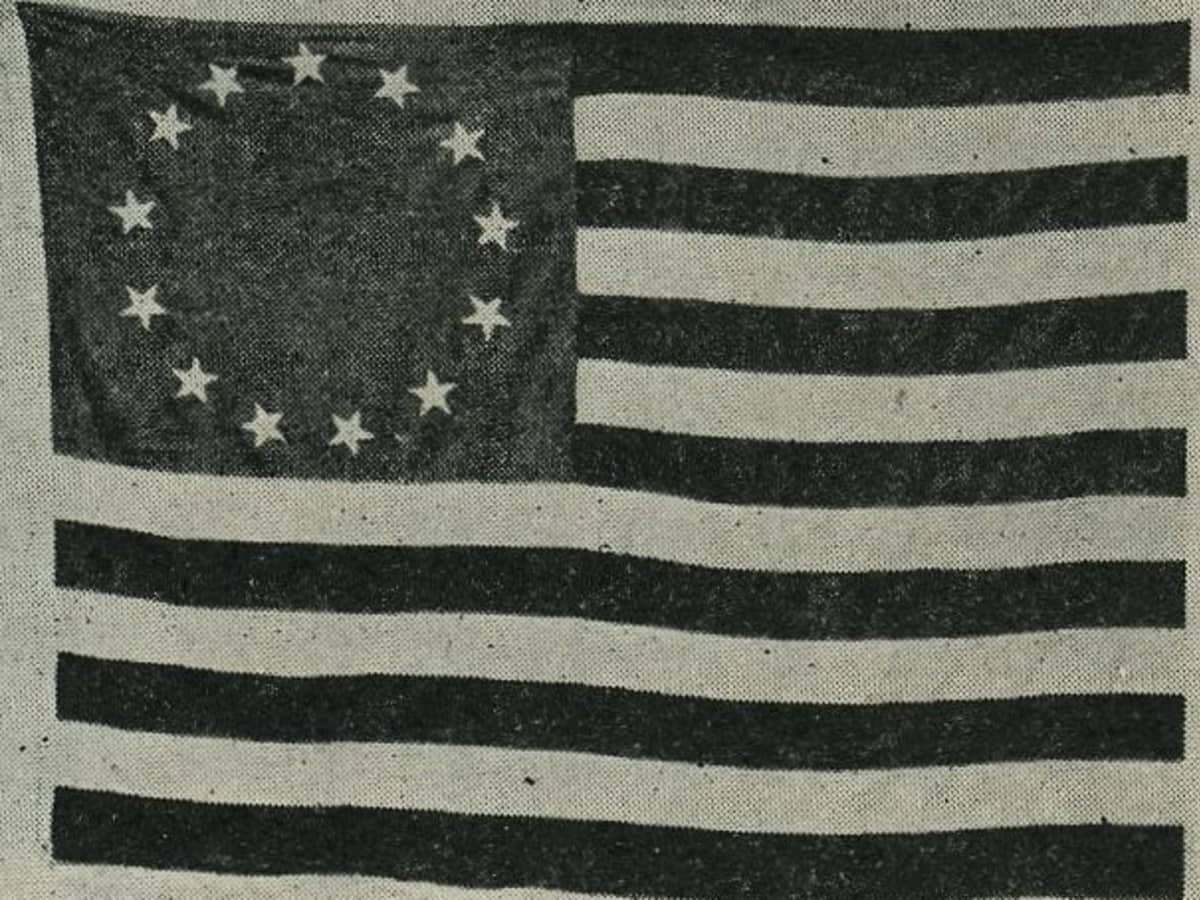