How did the Chicago fire of 1871 start and Where did it originate?

In the popular legend, poor old Mrs. O’Leary’s cow takes the rap for the devastation of downtown Chicago, with a loss of 17,000 buildings and $200 million.

The accused allegedly kicked over a lantern, which ignited the straw, the cowshed, and three and a half square miles of the city.

No one else shouldered the responsibility, of course, so the quaint myth spread and persisted, providing the ruined Chicagoans with a scapegoat, an unwitting instrument of fate, at which they could only shrug and sigh. 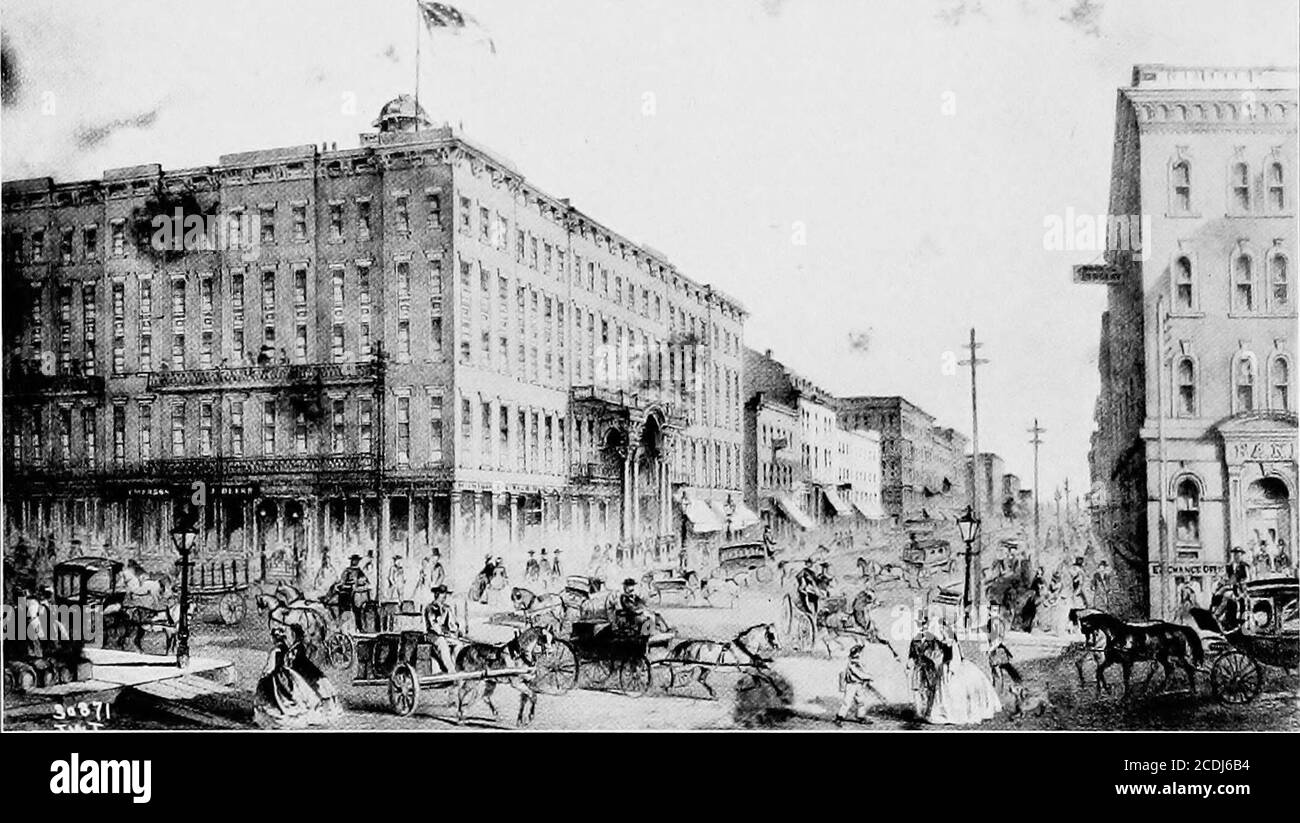 In fact, the story was concocted for the yellow press. Years after the event, reporter Michael Ahern admitted to having fabricated it, and its success undoubtedly exceeded even his employers’ expectations.

The fire apparently did start in the cowshed, but what went on there remains a mystery. One plausible account is that some friends of the O’Learys were playing cards and knocked over the lantern, or carelessly dropped the ashes of their cigars on the ground, at a time of excessive drought when fires had already been bursting out all over the city.

So the record of Mrs. O’Leary’s cow should be washed clean at last, while some humans are left with charges outstanding.