How Did the Sandwich Get Its Name?

You probably have been slapping a few pieces of bologna or spreading some peanut butter and jelly between two slices of bread for as long as you can remember and calling it a sandwich. But there wasn’t always a thing called a sandwich.

Here’s how the sandwich was born.

The sandwich began in the 1700s, when an English nobleman, the Fourth Earl of Sandwich, unknowingly gave his name to this popular concoction. 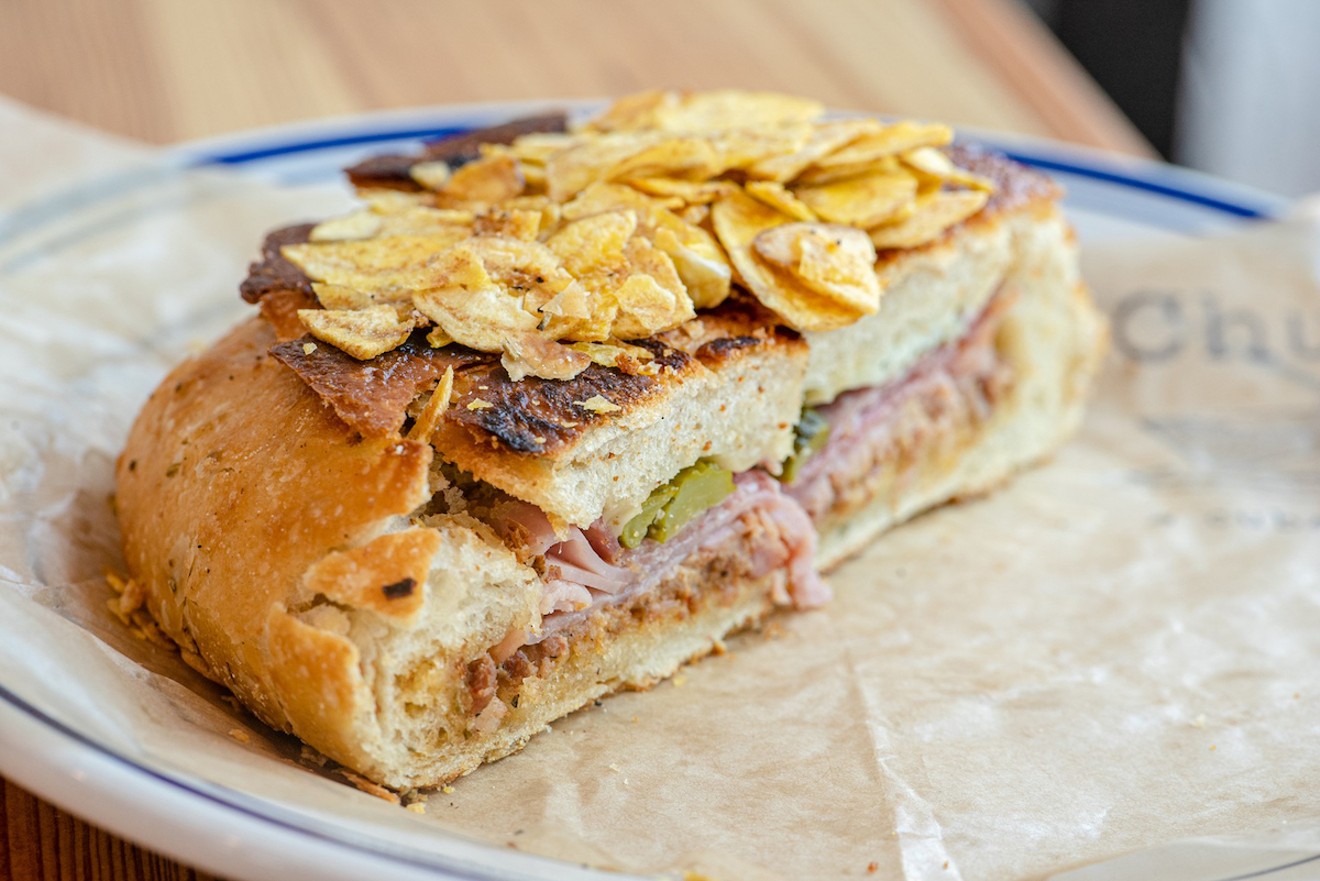 The Earl was noted in his day as a compulsive gambler. In fact, he enjoyed playing cards so much that he didn’t even take the time away from his game to eat a cooked meal. Instead, he had his servants put pieces of roasted meat between two slices of bread. This, he was able to eat with one hand while continuing his card game with the other.

The idea of such a snack soon caught on. People began to enjoy sandwiches because they could be easily prepared and didn’t have to be eaten with knives and forks.