How did the saying “from pillar to post” originate and What does it mean?

The expression “from pillar to post” means back and forth monotonously; from one thing to another; hither and thither.

It is a very old saying, perhaps as old as the game of tennis, court tennis, that is, not lawn tennis.

We who are familiar only with the rather new game of lawn tennis forget that it was invented as recently as 1874, whereas court tennis was certainly played in the thirteenth century and perhaps earlier. 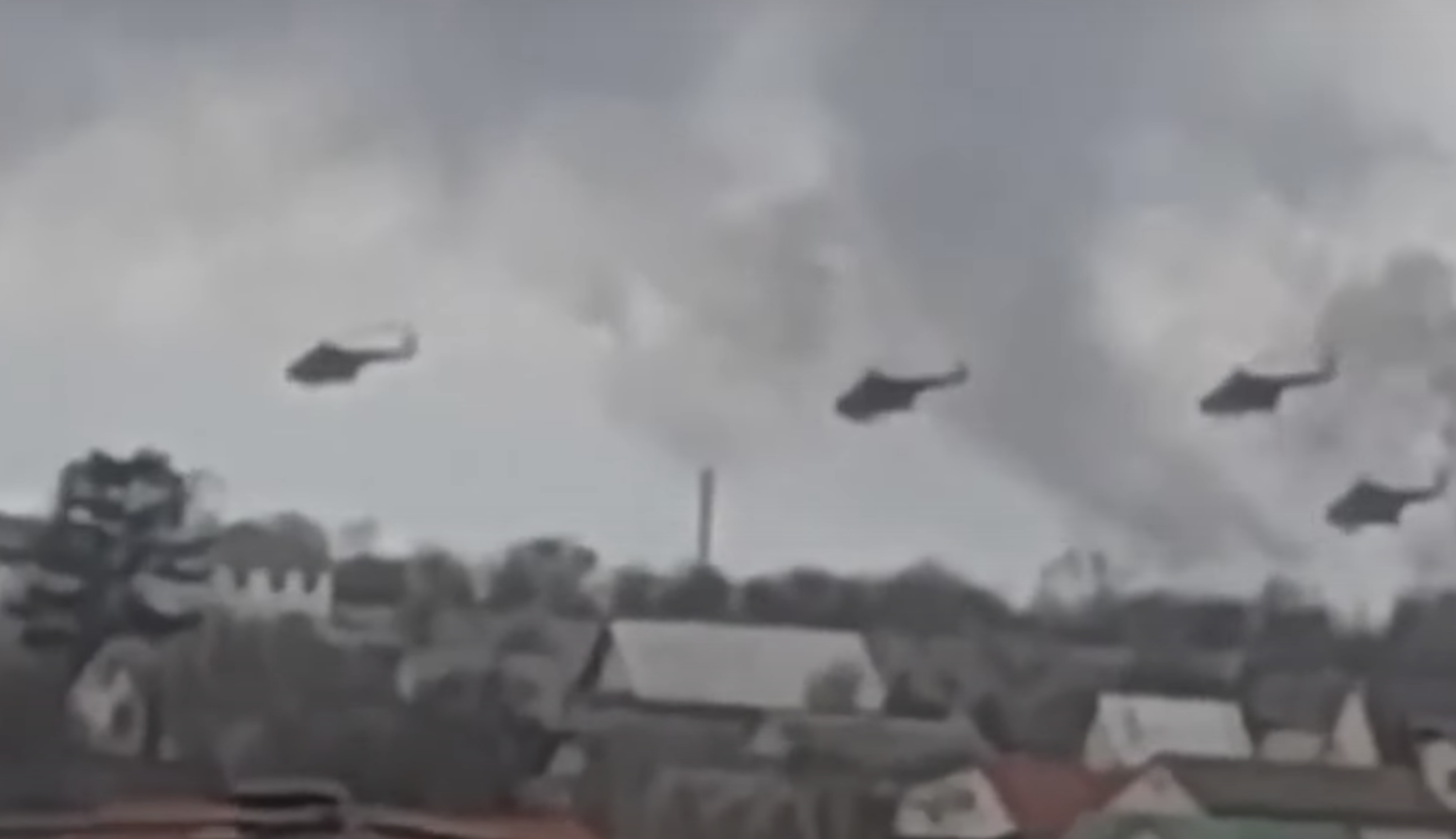 There is little resemblance between the two games, other than that both arc played on marked courts, with a ball and, nowadays, with rackets; but lawn tennis is usually played outdoors, whereas court tennis is necessarily played indoors in a building especially designed for it.

Rackets were not introduced until about the time of Henry VIII; previously, the game was played by striking the ball with the palm of the hand. The game was very intricate, even in recent times; the court laid out into side and end “penthouses,” the roofs of which had to be struck by the ball, and there were “galleries,” “grilles,” “tambours,” “dedans,” and other structures involved in the game.

Many modifications took place in the method of play, and at some time prior to the fifteenth century one feature of the game lay in some form of volley which, at the time, was called “from post to pillar,” apparently referring to a post that supported the net (though a rope was used in those days, rather than a net) and one of the pillars that supported the galleries.

No explanation now exists of the nature of that volley; but, because of the popularity of the game at the English court, the name of the volley passed into a common saying, always “from post to pillar” until the sixteenth century when, the original allusion having been forgotten, it gradually became reversed to the present usage, “from pillar to post.”

Another explanation of the phrase has been offered. It ascribes the origin to the old-style riding academy, the pillar being the center of the ring and the posts being upright columns placed two and two around the circumference of the ring.

The explanation seems groundless to me, and one is left to imagine a possible reason for having the pupils of such an academy ride endlessly from the center pillar back and forth to the surrounding posts.