How Did the Tennis Terms “Seeded” and “Love” Originate and What Do the Words Mean?

Tennis was popularized by the French nobility, and because a zero looked like an egg that’s what they called it.

Egg in French is “l’oeuf”, which became love in English.

The seeding or placing of the best players within favorable tournament positions required other players to graciously cede, yield or give up the spots. 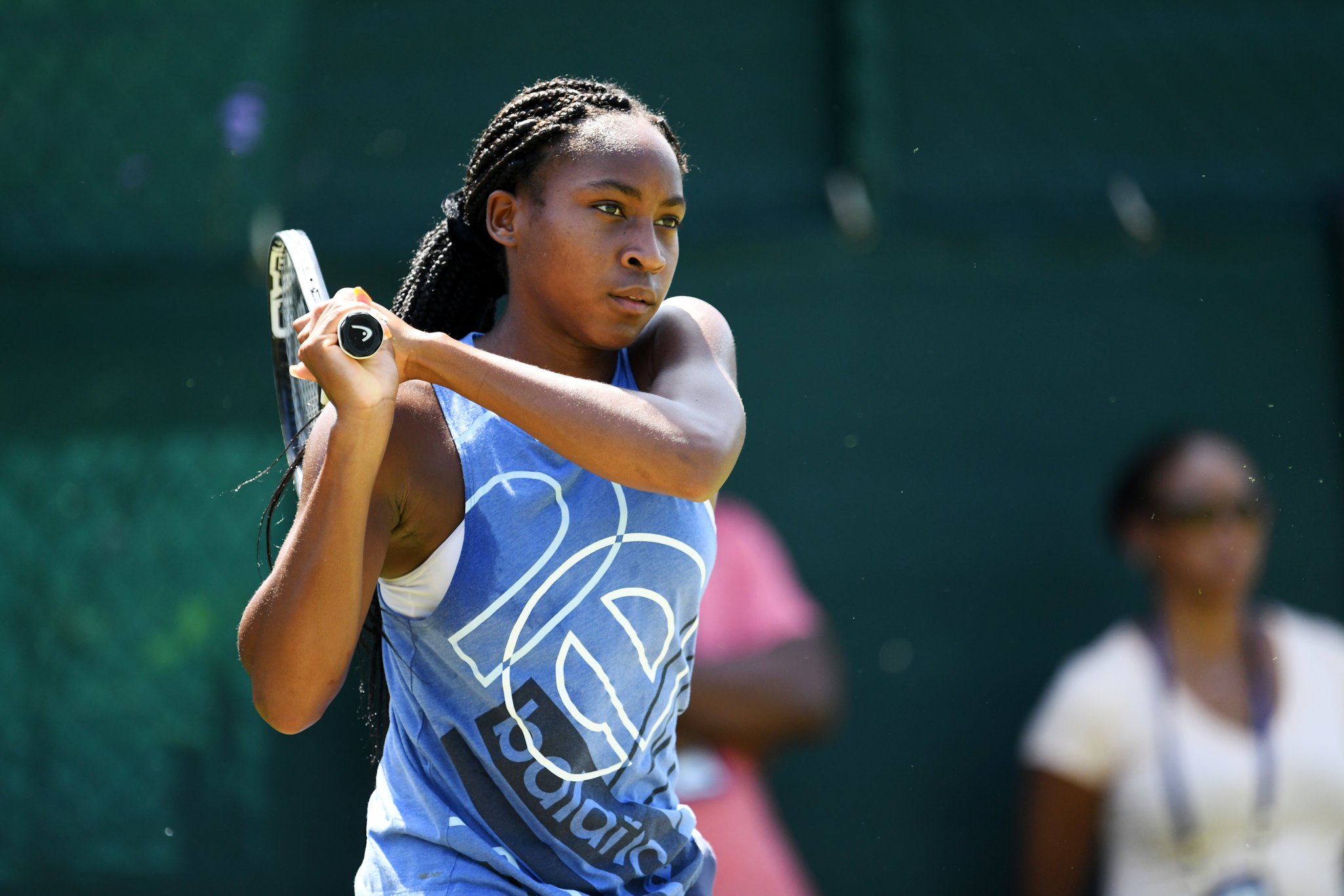 Eventually, the word mutated to the spelling of its homonym, seed, and so players were said to be seeded.