How did the war between Mexico and the United States follow after the annexation of Texas?

The Mexican American War broke out eventually, but not right away. Months went by, and the issue might have been settled peacefully, but U.S. president James K. Polk had reason to heat up the conflict, even at the cost of war.

He wanted to acquire Mexico’s entire Far North, the whole region from Texas to California. He and others like him believed that this expansion from coast to coast was America’s “manifest destiny,” an outcome plainly decreed by God.

Among other things, expansion would give the United States rich trading ports on the Pacific Ocean and a land route to get to those ports. 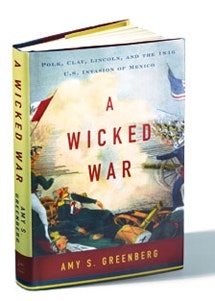 In 1846, one day after hearing about the refusal, Polk ordered General Zachary Taylor to move his forces from the Nueces River in Texas to the Rio Grande.