How did the word “lace” originate and What does lace mean?

Properly, as it was of old, a lace is a noose, a cord or the like with which to snare game or a victim.

It was so used in the time of Chaucer. The word comes to us from the Latin laqueus, noose, which in popular spelling was lacius.

The latter term became las in Old French, and came in that form into the English language. The development into our present meaning came progressively. 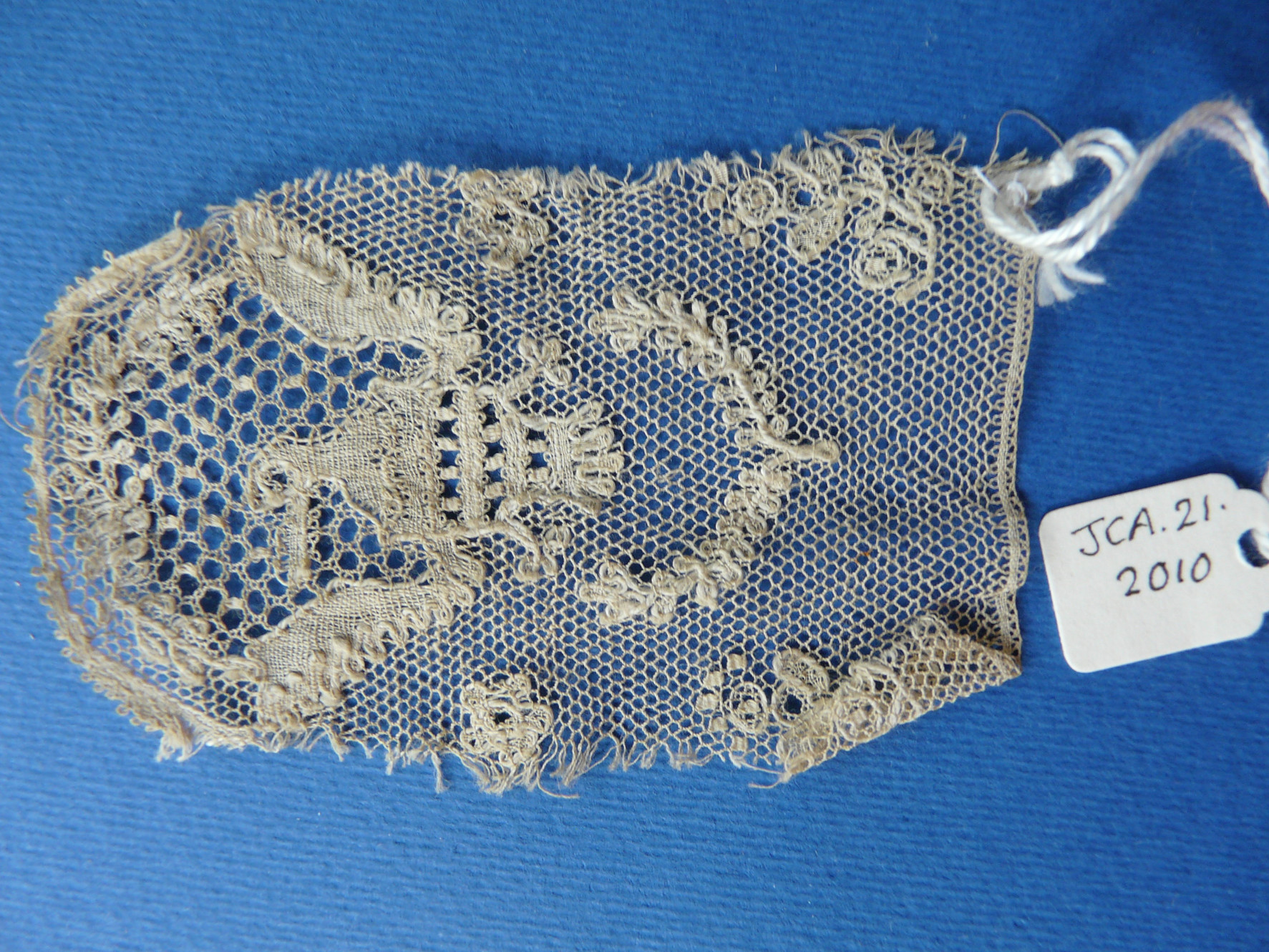 Because garments were formerly held together by loops, the cord that was used for the purpose was termed a lace, a meaning that survives with us in the word shoelace.

Then when it became fashionable to decorate garments with fanciful nooses or loops of gold or silver wire or cord, these were in turn described as gold lace or silver lace.

The further substitution of threads for the earlier cords into an intricate network was the final stage, an elaborate multiplication of nooses.