How Do Astronomers Detect Invisible Objects In the Universe and Why Haven’t Black Holes Been Found?

Astronomers don’t always have evidence of a celestial object itself, but must rely on their knowledge of the neighborhood of a suspected object, such as a black hole or neutron star.

For instance, they may see a patch of sky where everything, all light, all radiation, appears to be streaming to one point.

Perhaps the point of convergence is a black hole. 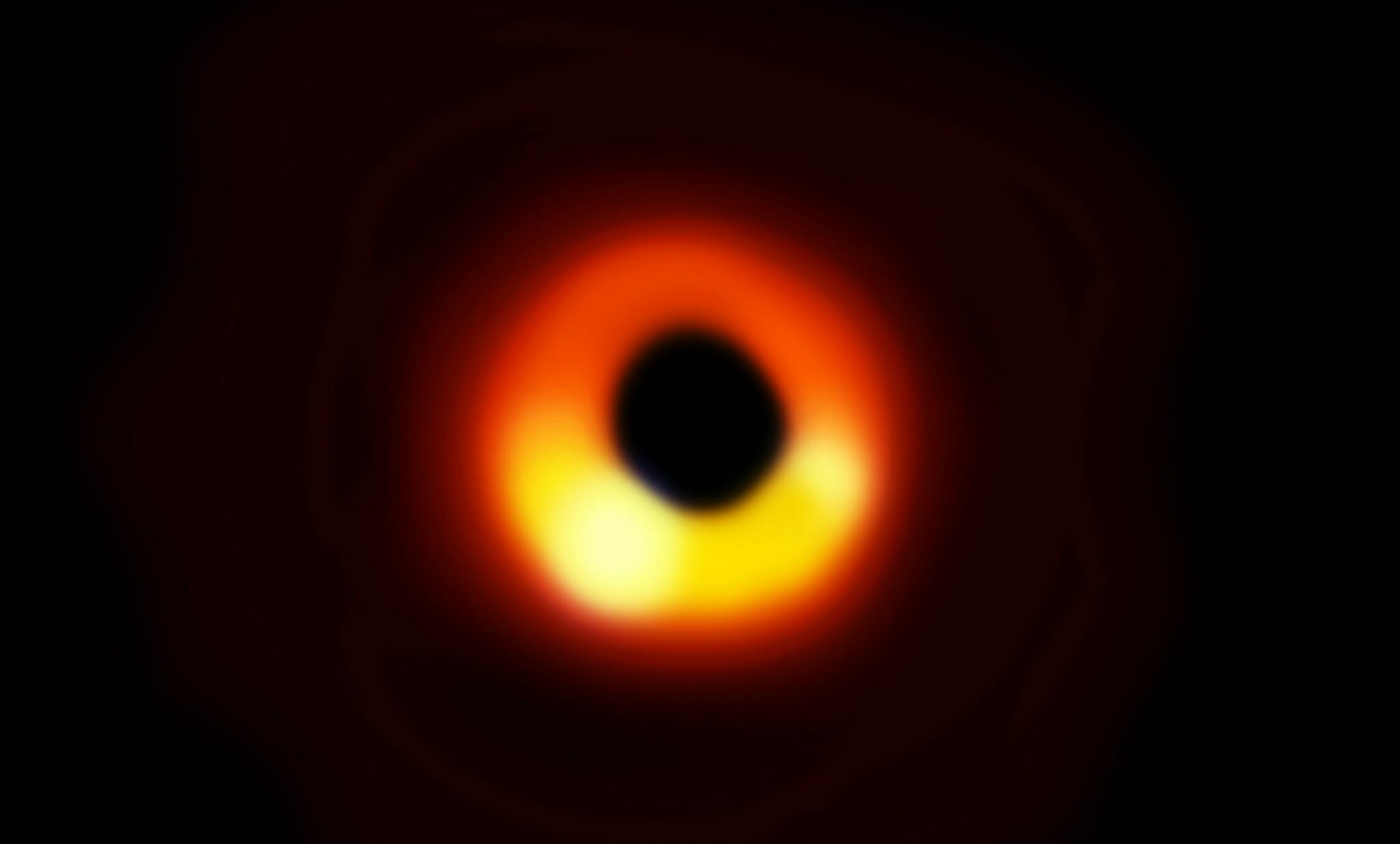 Or, maybe astronomers find the remains of stellar wind, the ejected residue of a nova, or the explosion of an old star.

They can’t see where the stellar wind came from, but they detect regular bursts of electromagnetic waves from an apparently superdense object. Maybe they have found a neutron star.

Research like this may seem haphazard compared to scientific laboratory experiments, but the universe is not a controlled environment.

Astronomers must rely on a vast array of data to come up with their findings, and they do with amazing precision.

Astronomers have not been able to verify the presence of black holes precisely because no radiation, nothing, can escape their gravitational force.

Evidence of their existence relies on activity in the environment around a suspected black hole, all matter and radiation being sucked toward a specific point and disappearing.