Gene splicing, a truly revolutionary feat of molecular biologists in recent years, has the potential to make new life forms from different organisms and to synthesize cheaply the scarce substances needed to cure disease.

Among those is the potent antiviral protein interferon, which may at last cure the common cold and may provide effective treatment of cancer.

To understand gene splicing, one has to go back to the 1950’s and 1960’s, to the research done on the structure of genes. 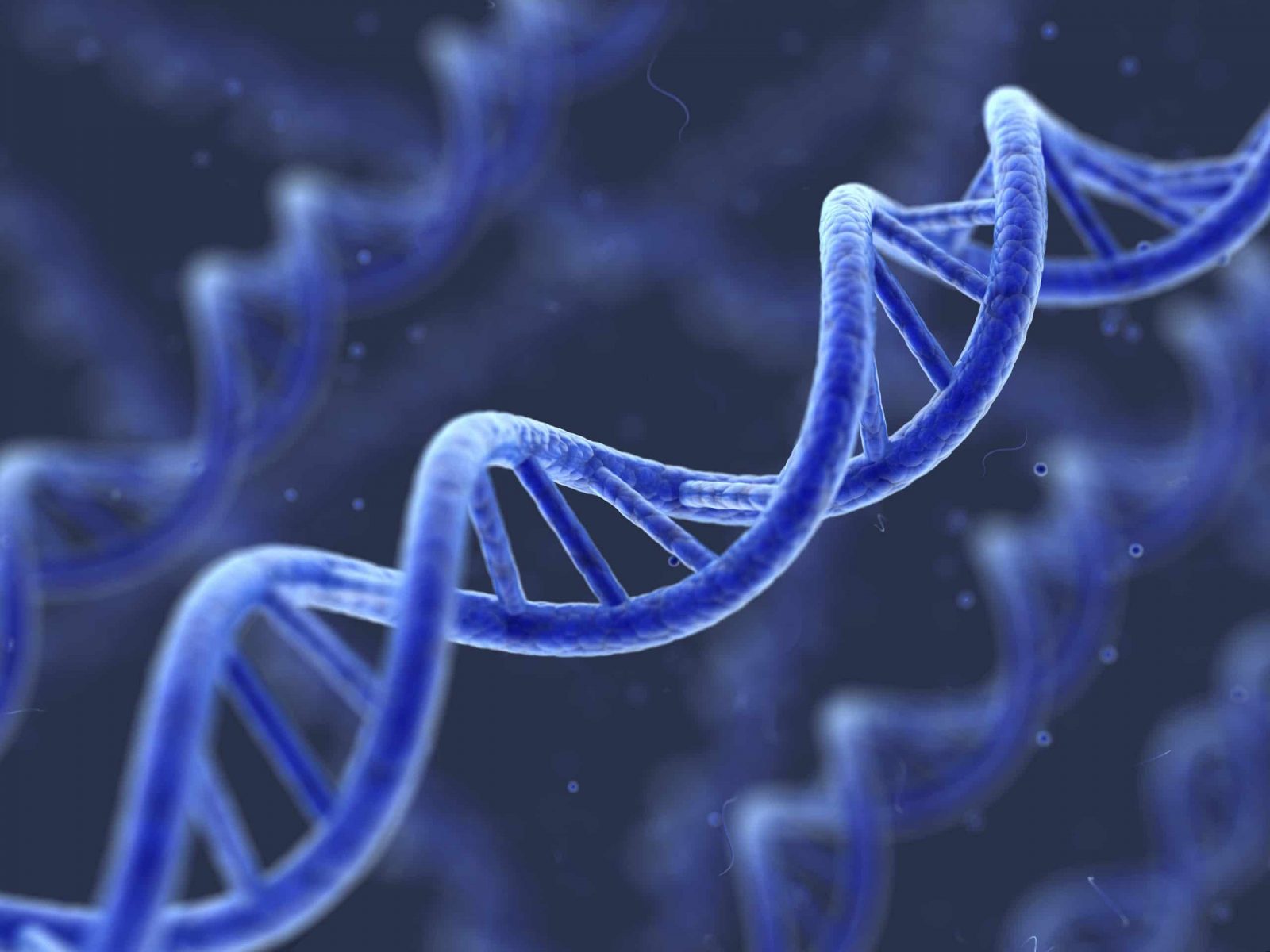 In 1953 James Watson and Francis Crick discovered the molecular structure of DNA, or deoxyribonucleic acid. Some years later they discovered that the genes within the nucleus of a cell contain long, twisting strands of DNA, a sort of double spiral staircase, or “double helix”, and that each strand contains four series of smaller branches.

It is these four subunits, which are randomly repeated, that provide the master plan, the unique code, for a specific protein; and proteins, in a variety of forms, make up the entire human body.

Another nucleic acid, RNA (ribonucleic acid), is the messenger that carries the genetic code. RNA has one strand, with four subunits that arrange themselves to match perfectly those of a DNA strand. The RNA then moves out of the cell, gathers biochemicals, and formulates protein, the third essential ingredient, the stuff of which we are made.

In the seventies biologists learned that certain enzymes, called restriction enzymes, can be used to cut a DNA strand at certain places. Bits of DNA actually can be taken out and replaced in a different order, or new bits introduced, to provide a brand new blueprint for the RNA to follow.

Biologists engaged in such research have been working with the Escherichia coli bacterium, a single celled organism that lives in the human stomach and intestines. They chose this bacterium partly because it contains a thousand times less DNA than a human cell.

If unwound, the DNA in a single human cell would stretch a mile or more.

First, the E. coli is chemically treated to release its DNA. Biologists then isolate a plasmid, a ring of DNA integral to the structure of the bacterium. A restriction enzyme cuts the plasmid, and the enzyme actually leaves the cut ends of the plasmid slightly sticky.

When a new DNA gene, which has also been treated by the restriction enzyme, leaving it somewhat sticky, is introduced, it latches on to the plasmid. The new molecule is then returned to the E . coli bacterium, whose membrane has been softened with a chemical to allow the plasmid to reenter. No matter how foreign the introduced protein may be, the bacterium adapts and multiplies according to its new code.

A hormone called somatostatin was the first protein to be synthesized in E. coli by recombinant DNA. Later came insulin, then a growth hormone from the pituitary gland, and most recently interferon. The tricky part in many instances is locating the gene in the first place. Sometimes biologists find the RNA first and use it to form DNA.

If the RNA is abundant and easy to collect, as with insulin, the process is facilitated; if it is scarce, as in the case of interferon RNA in the white blood cell, the arduous search is for one molecule among thousands.