How Do You Measure A Star’s Temperature?

Look at the skies at night and see all those bright stars. Is it possible that man could measure the temperature of just one of them?

As strange as it may sound, we can take the temperature of a star. All we need is a jet airplane, a telescope, a heat detector, and a paper-thin diamond disk.

The jet flies as high as it can to get as far away as possible from the pollution in the earth’s atmosphere. The telescope begins to scan the sky. Just before it sees the star the scientists are interested in, the diamond disk is inserted in the scope. First, there is only the black of the empty portion if the sky, and then there is the light of the star passing through the diamond disk. 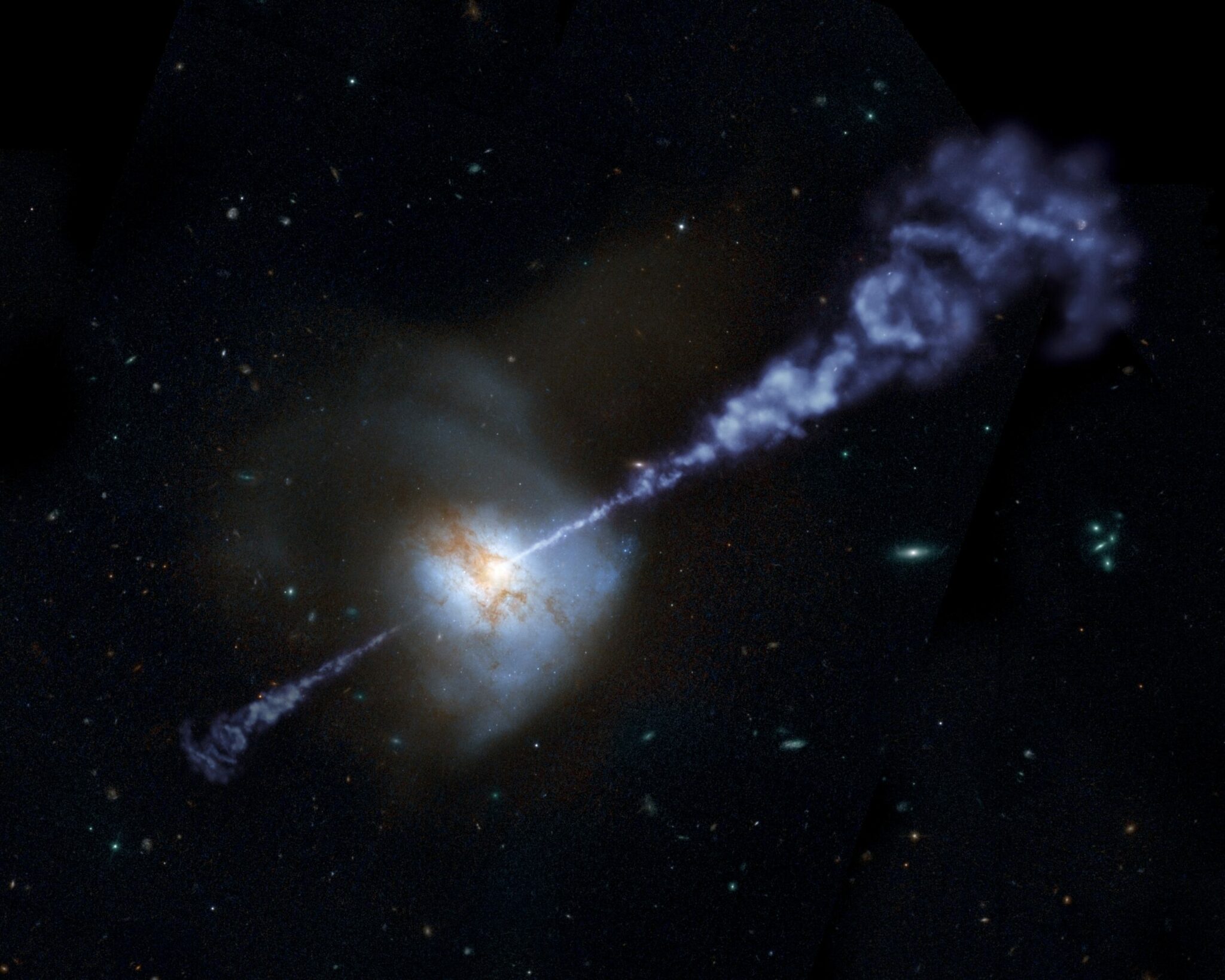 The tiniest of temperature changes that occur are transmitted to the detector by the disk. This enables scientists to figure out the star’s temperature.

Diamond thermometers are so super sensitive to changes in heat that they can actually detect changes as small as one thousandth of a degree.