How Does a Male Peacock Make its Tail Feathers Stand On End and Vibrate and Why?

The peacock’s feathers it displays to impress potential mates are not its tail feathers. 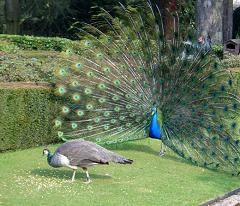 The long colorful feathers that stand up are actually part of his wing feather system. 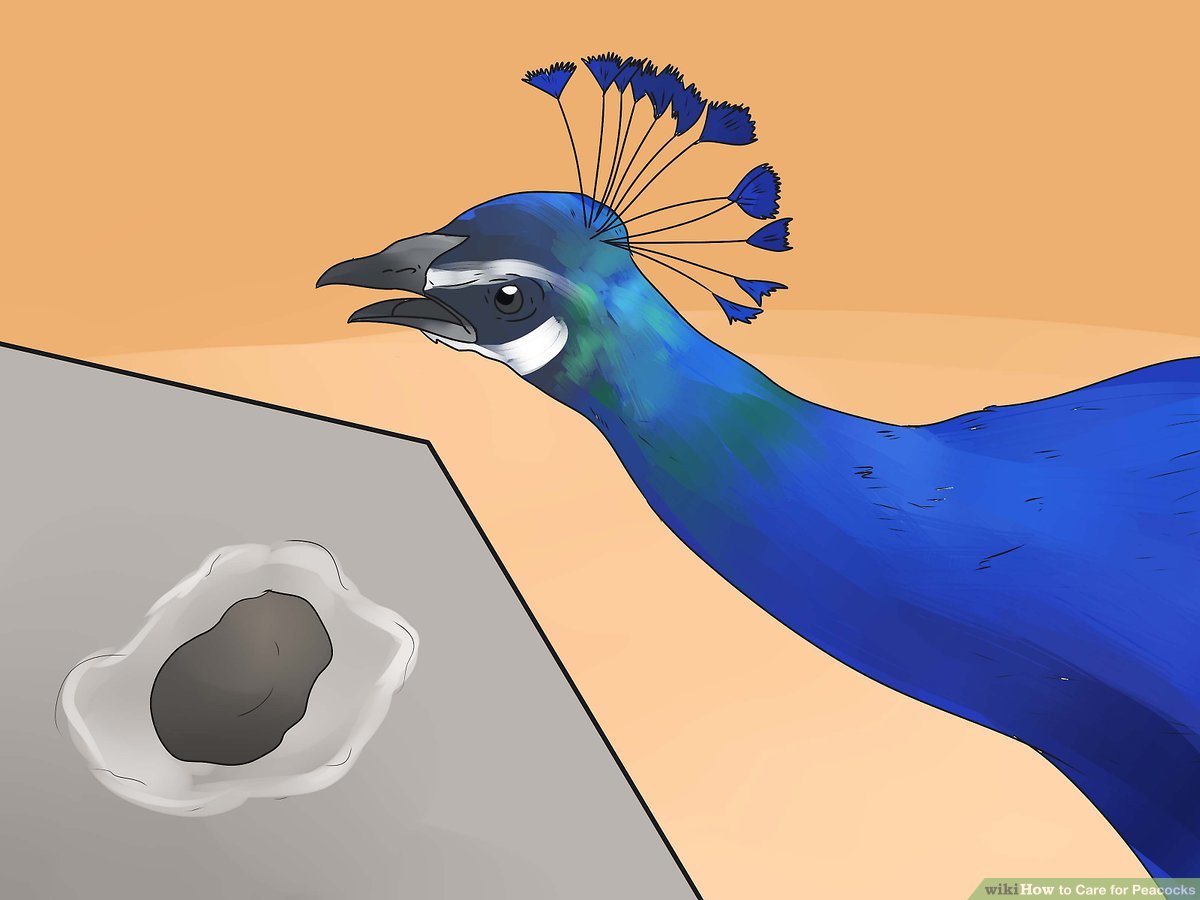 Tiny muscles at the base of the quills pull each feather up and make them shake. The feathers bang against one another and create the vibrating sounds he uses to attract female attention.

The chicks dig it.

The male peacock doesn’t display his plumage when he’s frightened, as you might suspect, but when he’s courting a pretty little peahen.

It’s been noted that peacock brains are quite small, though, and the birds are less selective than perhaps they should be.

They’ve been seen, in all their splendid glory, coming on to people, cows, regular chicken hens, and even swine.