How Does a Star’s Life End, How Do Stars Die, and What Determines If a Star Will Become a Black Hole?

The end of a star’s life depends on its mass. 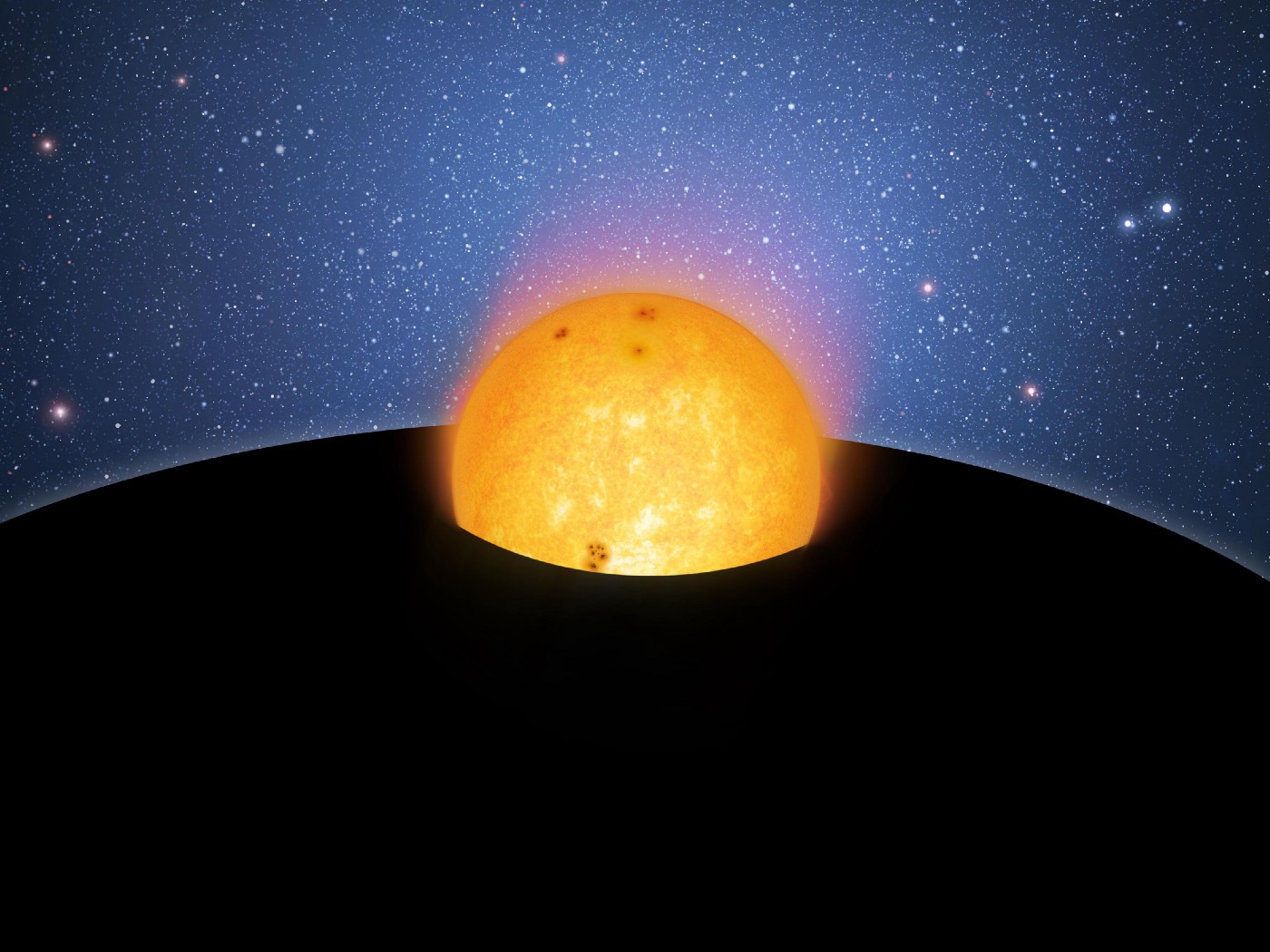 Most of the matter in the star is blown away by the supernovae explosion forming nebulae, and what remains will be a neutron star.

The blown-off outer layers of dying stars include heavy elements which are often recycled during new star formation.

These heavy elements allow the formation of planets.