How does the anti-alcohol pill work and who invented it?

A couple of pills are specifically used in the treatment of alcoholism. The latest one is naltrexone HC1 (brand name ReVia)a pill that blocks the effects of opoids.

Opoids are neurotransmitters that the brain releases when thrilledand also when drinking. They bind to receptors in the brain, and are believed to cause the “high” that alcoholics attempt to achieve when they drink.

The idea is that when opoids are blocked from binding to pleasure receptors in the brain, drinkers don’t get the results they’re looking for, so theoretically they stop drinking. 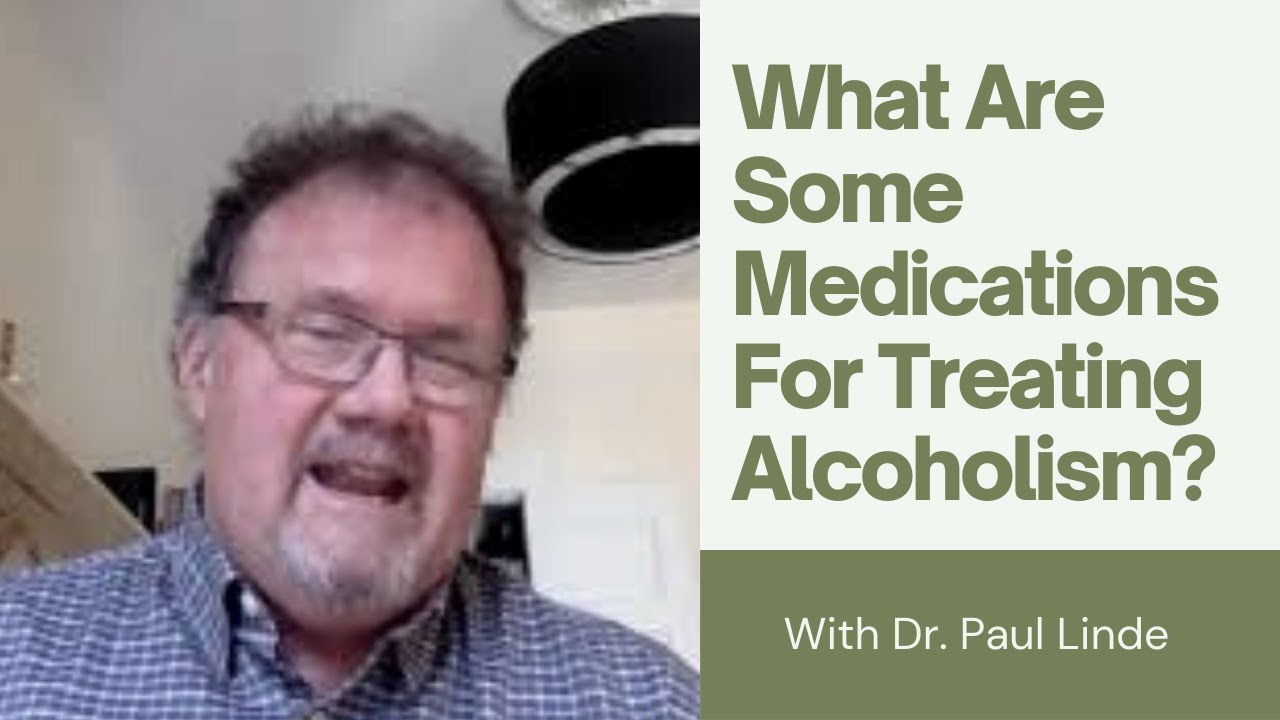 An older drug treatment for alcoholism is tetraethylthiuram disulfide, sold as the drug Antabuse. During the 1930s, workers in rubber-manufacturing plants discovered that they got violently ill whenever they consumed even small quantities of alcohol.

Not long after, scientists discovered that the nausea came about because of tetraethylthiuram disulfide, a chemical used in rubber manufacturing. Apparently the drug changes the way the body metabolizes alcohol.

It increases the amount of acetaldehyde, producing symptoms similar to that of a hangover: flushing, throbbing head, nausea, and vomiting.

Since it’s non-lethal and works even when only a small amount of alcohol is consumed, doctors began using the substance in the treatment of alcoholism.