How does the Treasury decide who is pictured on United States paper currency?

An act of Congress in 1962 designated the Secretary of the Treasury as the one responsible for choosing who will have the honor of appearing on our money.

In most cases the secretary consults other Treasury officials, the Director of the Bureau of Engraving and Printing, and sometimes the President before making a final decision.

The portraits on our notes today were decided upon by a special committee appointed in 1925 by Secretary of the Treasury Andrew W. Mellon. 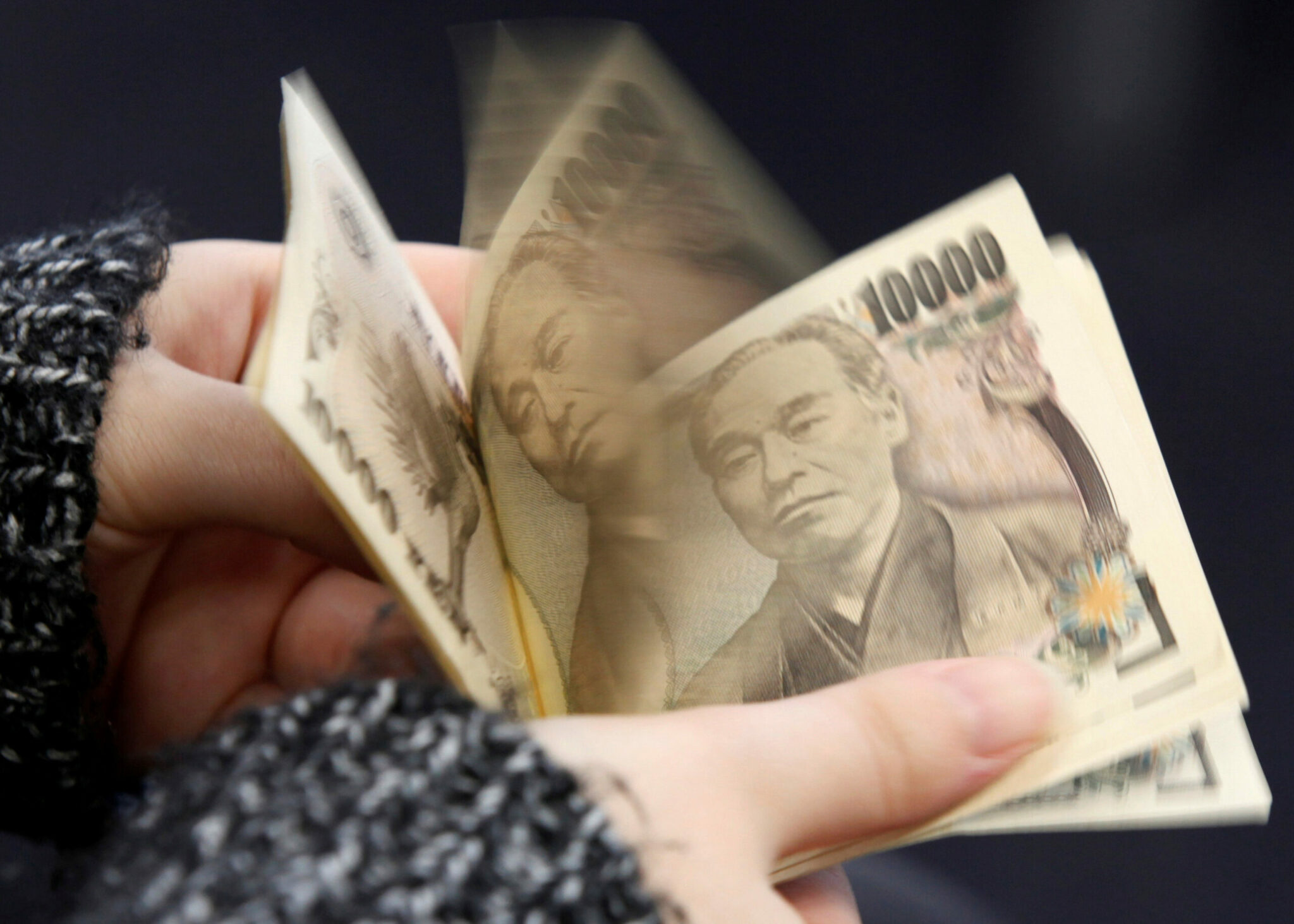 They altered the size of the notes, revised printing methods, and in 1928 decided that portraits of Presidents should go on the notes because they have “a more permanent familiarity in the minds of the public than any other.”

This decision was overruled by Mellon, who thought the first Secretary of the Treasury, Alexander Hamilton, and Benjamin Franklin were also sufficiently well known by Americans. The most familiar face was George Washington, so the committee decided to put his likeness on the note people have the most of: $1.

Previously, currencies worth $1 had carried a variety of images: legal tender notes issued from 1861 to 1864 bore the likeness of Secretary of the Treasury Salmon P. Chase; silver certificates carried a likeness of Martha Washington in 1886; and in 1896 an educational series was printed with such historical images as the Washington Monument and the names of great Americans in wreaths.

According to the History of the Bureau of Engraving and Printing 1862 1962, the committee in 1928 suggested James A. Garfield for the $2 note “because of the sentiment attached to our martyred Presidents and because his flowing beard would offer a marked contrast to the clean shaven features of Washington. . .

Mellon turned down the recommendation, though, and decided on an image of Thomas Jefferson for the $2 bill.

The precise selection process remains a mystery, for the Bureau of Engraving and Printing admits that “records do not reveal the reason that portraits of certain statesmen were chosen in preference to those of other persons of equal importance and prominence.”