How Does Your Nose Smell Things?

The inside of your nose is like a chemical laboratory for smelling. It has the power to smell even extremely small amounts of an odor. Odors are actually tiny particles, or molecules, of gas that travel through the air and into your nose. In the highest part of your nose, these molecules touch a group of nerves called the olfactory nerves, which carry the “odor” messages to your brain.

If your brain recognizes the odor, it means you have smelled it before. If it is a new odor, your brain makes a record of it so you will remember it the next time you smell it.

Your brain can store, recognize, and remember tens of thousands of different smells! 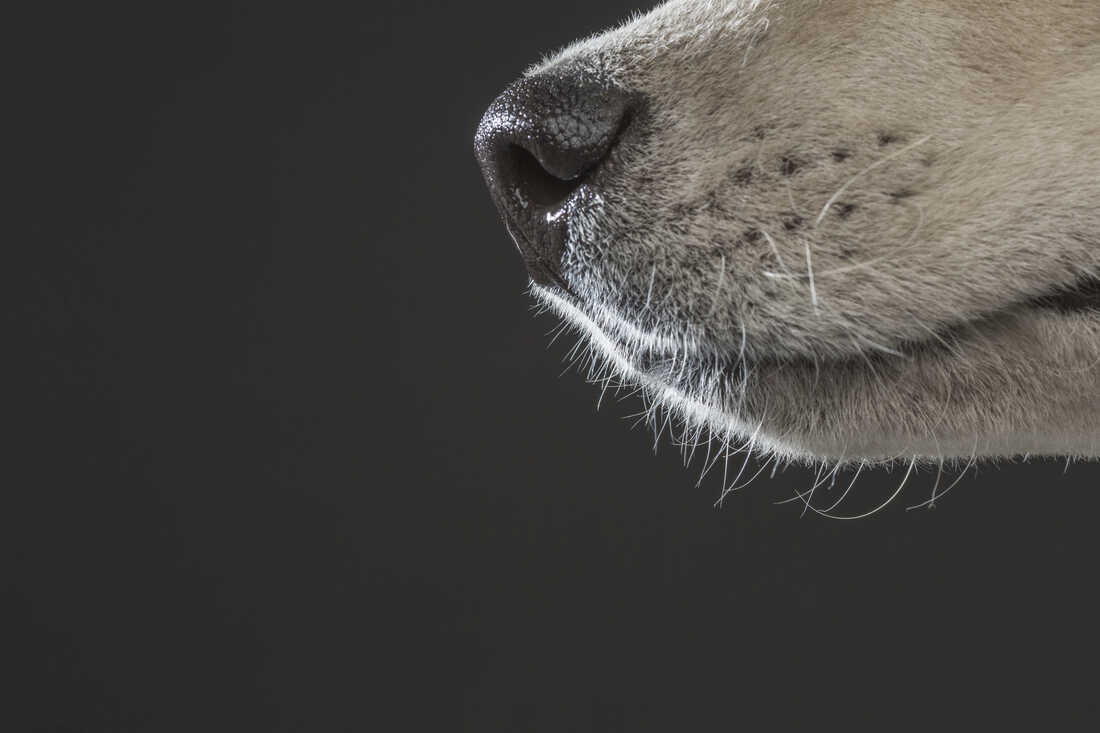