How far ahead can weather forecasters predict the weather reliably?

When the National Weather Service forecasters use the term probability of precipitation, they mean that in ten instances of weather patterns similar to the one they are looking at, it rained five times.

The service keeps cumulative records, and the probability forecast is a statistic based on what has happened. For example, if a cold front is expected in mid-July in late afternoon, and it has rained seven out of ten times in such a situation, there is a 70 percent chance of rain.

The forecast covers precipitation at any time in a stated period, such as today, tonight, and tomorrow. 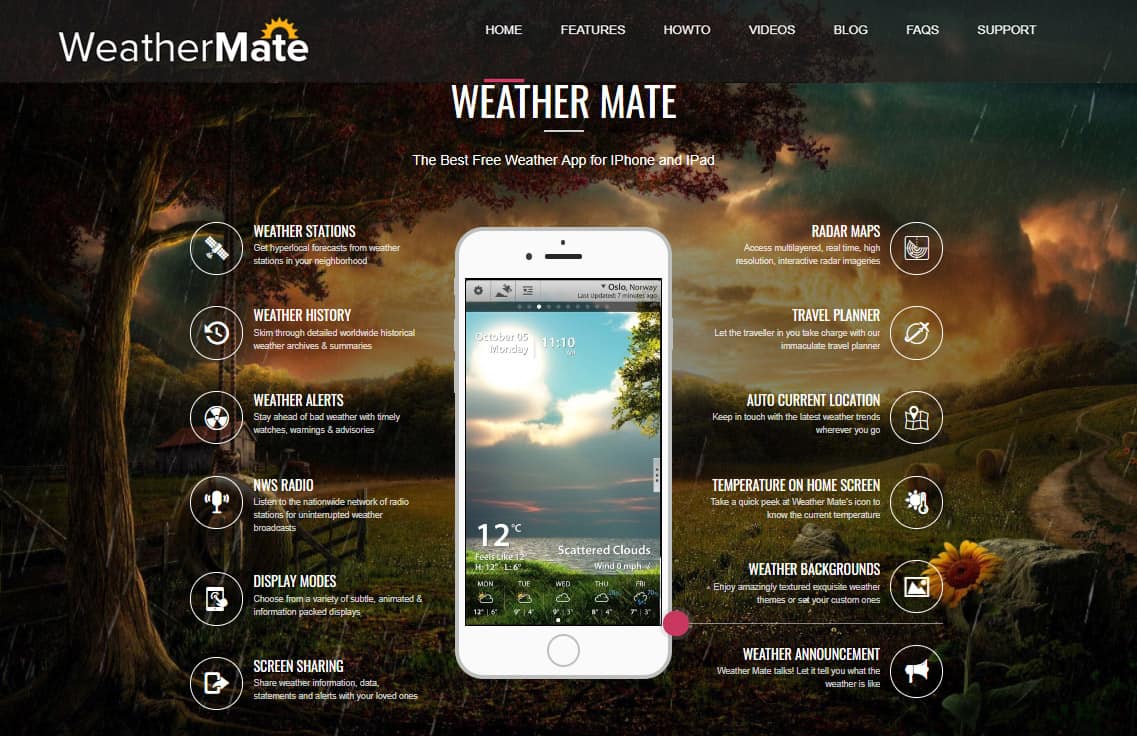 As to how far ahead it is practical to forecast, there’s a high degree of accuracy up to about three days. But after that, for four to seven days ahead, forecasts are less reliable.