How Fast Can an Insect Fly?

Early in this century, a scientist claimed that the tiny insect called the deer botfly was the fastest living thing on earth, flying at speeds of 818 miles per hour. That’s faster then the speed of sound! You may still read about the deer botfly’s tremendous speed in some books, but scientists today know that no insect can fly that fast.

Insects are very light, and no matter how fast their wings beat, they can’t push themselves through the air at such great speeds. From 24 to 36 miles per hour is the flying speed of most insects, including the deer botfly.

However, scientists now estimate that dragonflies, also called darning- needles, can reach speeds of from 50 to 60 miles per hour when trying to escape from birds or other animals. 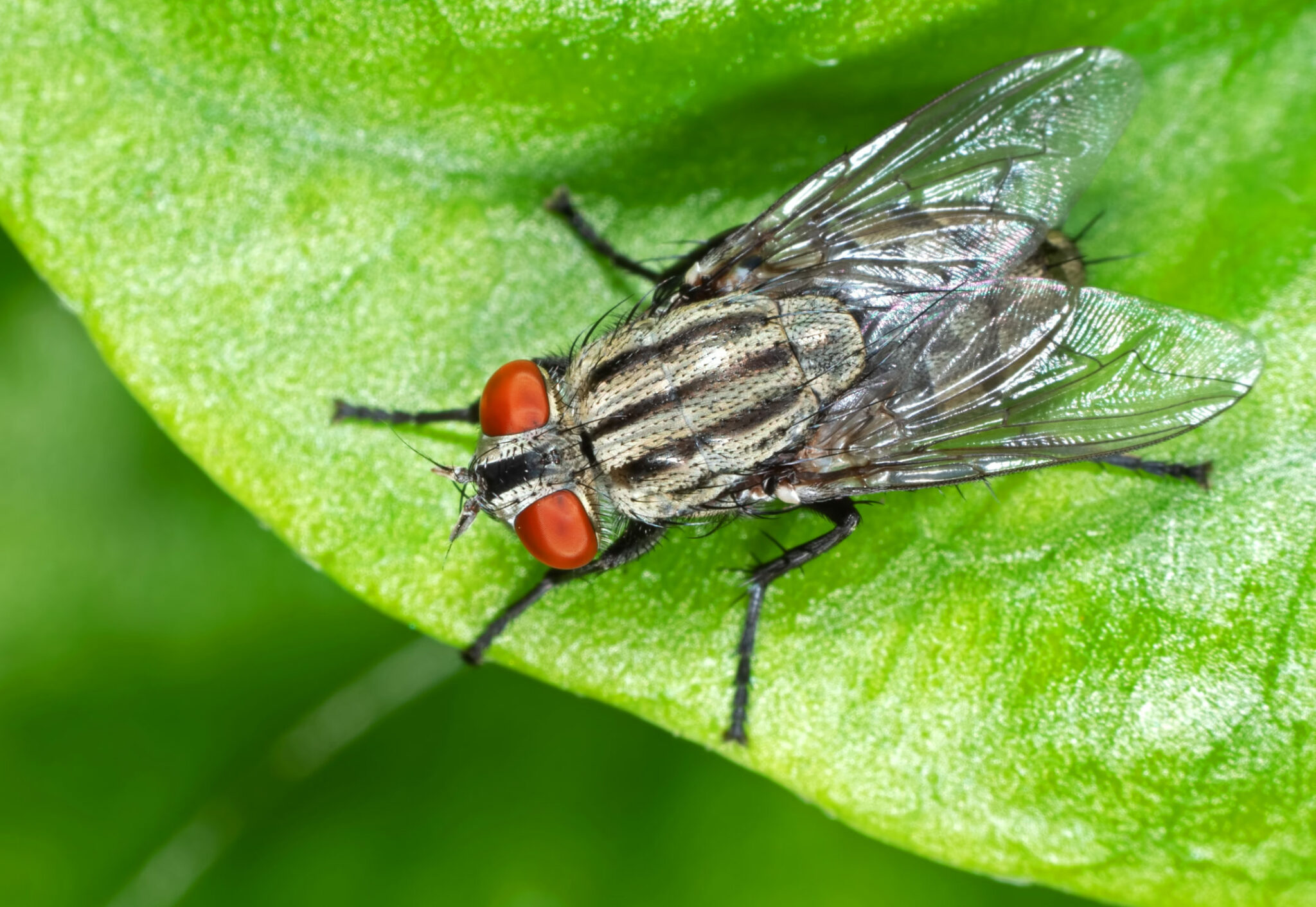 The dragonfly flies with its legs together, forming a basket to capture insects, which it eats while flying!