How Is the Depth of the Ocean Measured?

The ocean’s depth is measured not by looking, but by listening. This is done with a detection device called sonar. Sonar comes from the words SOund NAvigation and Ranging. Sound waves are sent to the ocean floor and their return time noted.

Sound travels through water at the rate of 5,000 feet per second, so by measuring the time it takes for the sound waves to go and return, and then dividing by two, scientists can determine how deep the ocean is.

Using this method, scientists have found that the deepest part of all the oceans on earth is in the Pacific, at a point just southwest of the island of Guam. Here, at a spot named Challenger Deep in the Marianas Trench, the ocean floor is 36,198 feet below the surface. 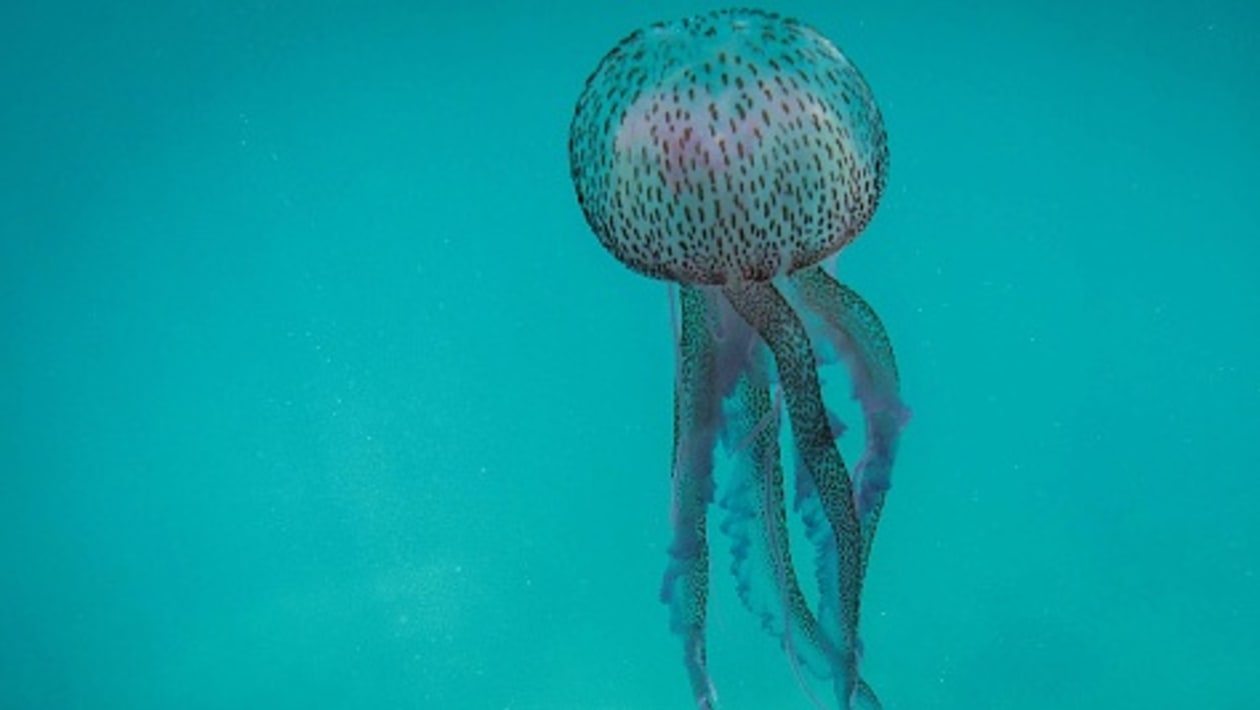 Man has not been able to dive to depths such as this because of the pressure it would create, but he has explored the ocean floor to a depth of 35,800 feet in a bathyscaph, a diving craft with a hull constructed to withstand the pressure.

Sonar is also used by airplanes to detect submarines, by fishing boats to locate schools of fish, and by salvage companies to find sunken wrecks!