How Long does Food Last before it Goes Bad and How do Preservatives help Food Last Longer?

There can be no single rule that covers all the foods we consume, an almost infinite number of combinations of thousands of different proteins, carbohydrates, fats, and minerals that make up our omnivorous diet.

“Going bad” can refer to the effects of bacteria, molds, and yeasts; heat; oxidation from exposure to air; or enzymes in the foods themselves. Enzymes in fruits, for example, are there specifically to hasten their ripening, maturing, and ultimate decay.

One thing is inevitable, however: all foods will eventually spoil, rot, decompose, disintegrate, crumble, putrefy, turn rancid, or become just plain yucky. It’s Nature’s law, for dust they art and unto dust shalt they return. Proteins will turn soft, squishy, putrid, and green; carbohydrates will ferment and sour; fats will turn rancid. Ketchup and mustard keep so long because they contain microbe inhibiting acid (vinegar), no fat, and no active enzymes. 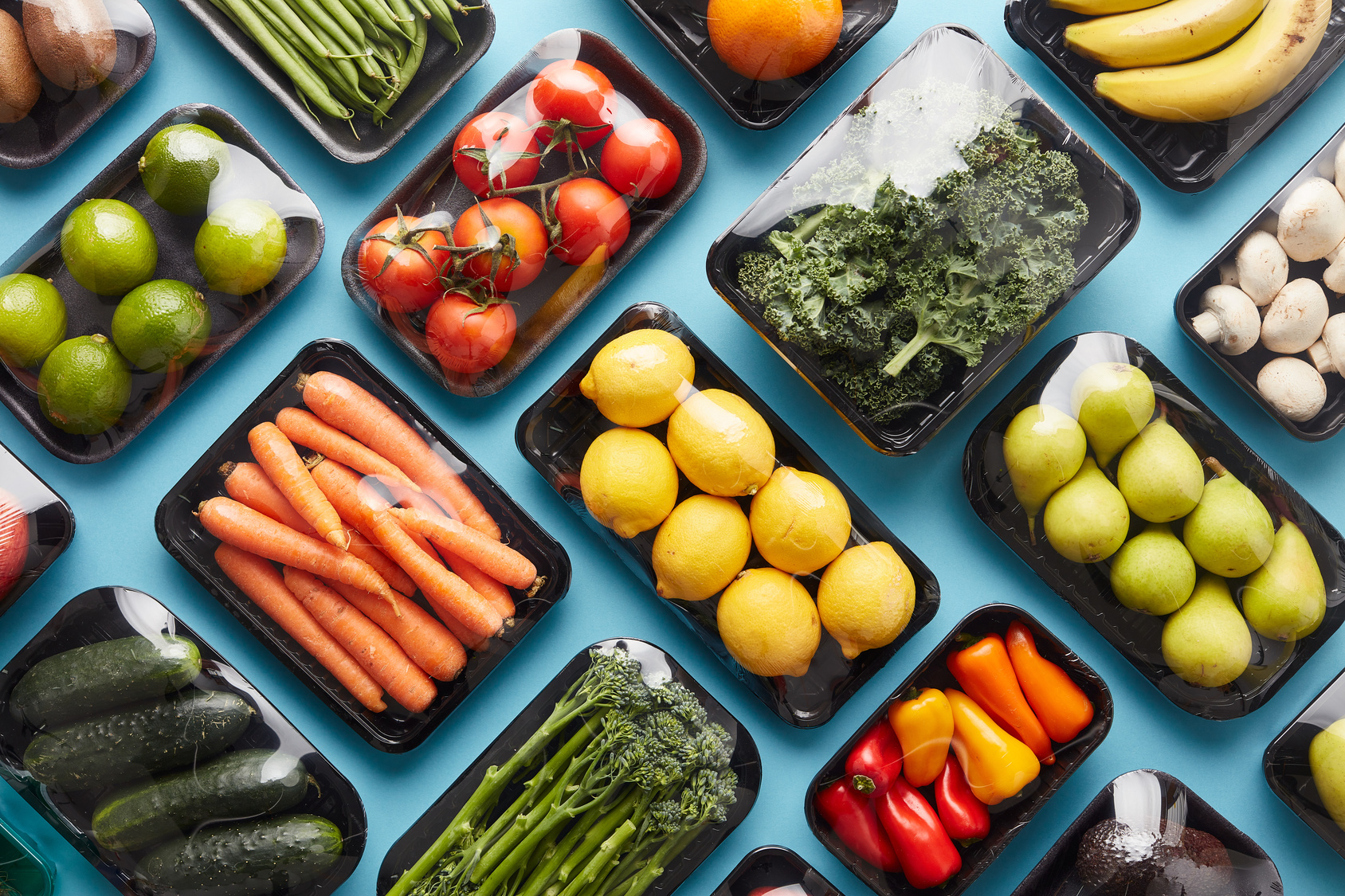 In battling food spoilage, we humans have cooked our foods, smoked them, dried them, acidified them, and salted or sugared them, and, thanks largely to an American inventor named Clarence Birdseye (yes, that was really his name), in recent decades we have frozen them.

During a stint as a fur trader in Labrador, Birdseye watched the native people freeze fish and meats for later consumption. He noted that when frozen quickly in the winter instead of more slowly during the milder times, the food retained better texture, flavor, and color when thawed.

In 1925, Birdseye unveiled his “Quick Freeze Machine,” and the frozen-food industry was off and running. Today, Birds Eye Foods bills itself as the nation’s largest processor of frozen vegetables. And no, there never was a Mr. Jolly Greengiant.

Freezing preserves foods because the frozen water, a.k.a. ice, is unavailable for use by spoilage microorganisms, so they can’t grow. Refrigeration, as distinguished from freezing, will slow their growth, but there are limits. At a typical home-refrigerator temperature, ten thousand bacteria can become ten billion in a few days.

Enter preservatives: chemicals added to prepared foods to extend their shelf lives, and the lives of us who eat them. Yes, preservatives are chemicals. And yes, they are also additives, because, obviously, they have been added. (So have salt, sugar, spices, vitamins, and so on.) Quite simply, without preservatives most of our foods would spoil. And yet we are continually wooed by food labels demurely hinting at their superiority with the phrase “Contains no additives or preservatives.” Someday I’d like to see a label that adds “Will spoil almost as soon as you get it home.”

What are these chemicals? They fall mostly into four categories.

•  Antimicrobials inhibit the growth of bacteria, molds, and yeasts. They include the sulfur dioxide and sulfites used in fruits. fruit juices, vinegars, and wines; sorbic acid used in cheeses; calcium propionate and other propionates used to inhibit molds in bread and other baked goods; and sodium and other benzoates used to prevent fungal growth in beverages, fruit preserves, cheeses, pickles, and many other products. Benzoates occur naturally in cranberries, while propionates can be found in strawberries, apples, and cheeses.

• Enzyme inhibitors slow spoilage by enzyme-driven reactions in foods. Sulfites (again) inhibit enzymatic degradation reactions in fruits such as raisins and dried apricots. Acids, such as ascorbic acid and the citric acid in lemon juice, deactivate enzymes, including the enzyme pheno lase, which makes apples and potatoes start turning brown as soon as they are cut.

• Sequestrants, also known as chelating agents, gobble up atoms of trace metals such as iron and copper that catalyze (accelerate) oxidation reactions and cause discoloration. The most widely used chelating agent is EDTA or ethyl enediarnine tetraacetic acid (pronounced ETHilleenDYEa-meen . . . oh, never mind). Other sequestrants are polyphosphates and citric acid.

Okay, so some of these chemical names are hard to pronounce. But contrary to the opinions of some, that doesn’t make them evil. They’re all added in tiny amounts regulated by the FDA, and nobody eats them by the spoonful.

Your alternative to eating foods containing preservatives is to visit the farm or farmers’ market every day for fresh meat and produce. Also, make your own cream, preserves, pickles, cheese, wine, potato chips, cereals, and olive oil, being sure to consume them before they go bad.

And welcome to the eighteenth century.