How Many Moons Does Neptune Have and Which Moon Orbits the Planet Neptune In the Opposite Direction?

The planet Neptune has eight moons.

The two largest moons, Nereid and Triton, were discovered soon after the planet itself, and the other six were identified by Voyager 2.

Of all the satellites, Triton has the most interesting detail. 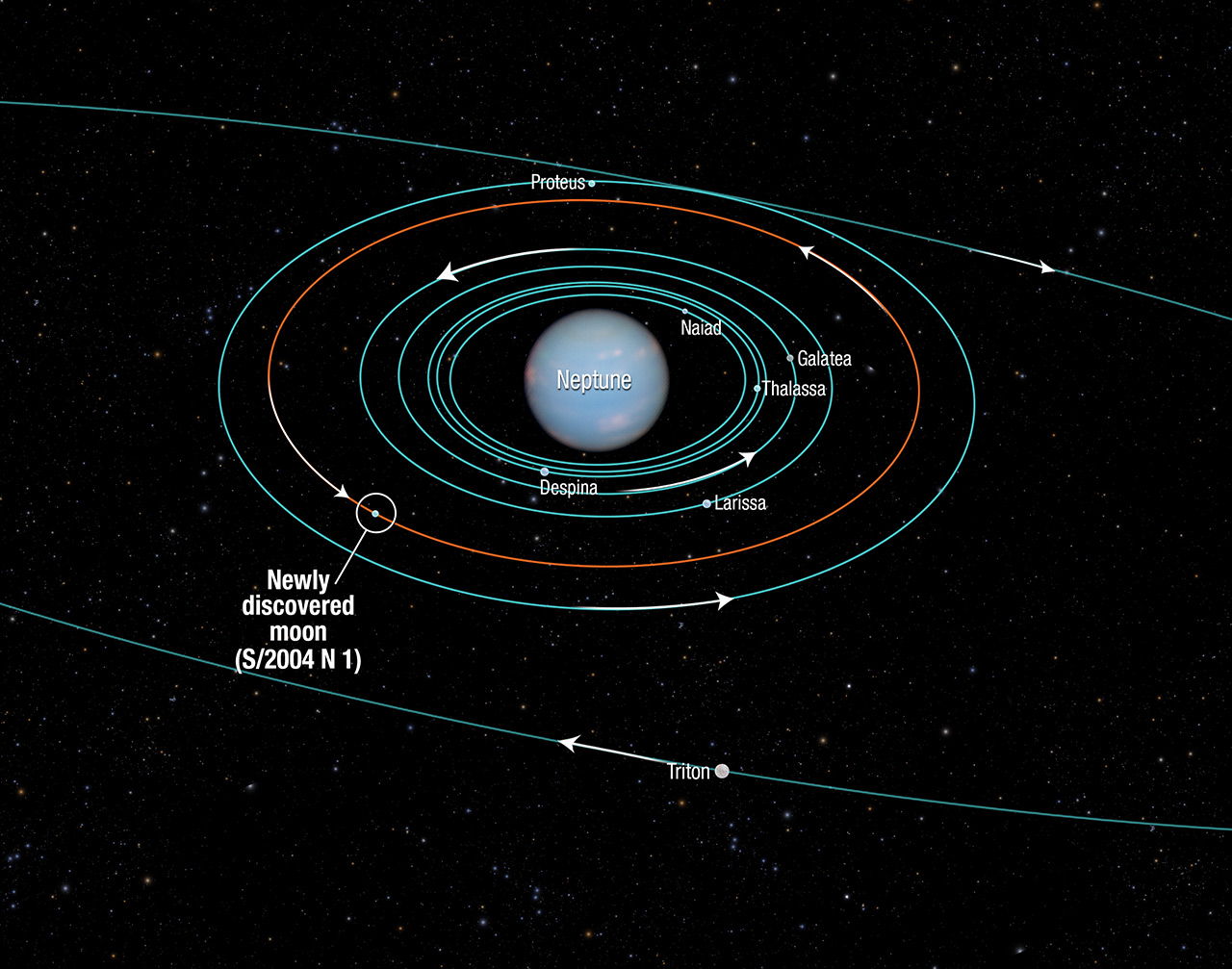 It is the only known moon in the solar system that orbits its host in an opposite direction from the planet’s rotation.

In fact, astronomers have said that Triton’s orbit is more like that of a comet than a satellite.