How many paintings did Pablo Picasso paint and did he paint everything in sight?

He produced over 15,000 paintings in his lifetime—working on three or more canvases a day—and he also painted on surfaces other than canvas.

The story goes that while renting an apartment in Barcelona in 1900, the newly whitewashed walls were too great a temptation for him. He lavishly decorated them with paintings. 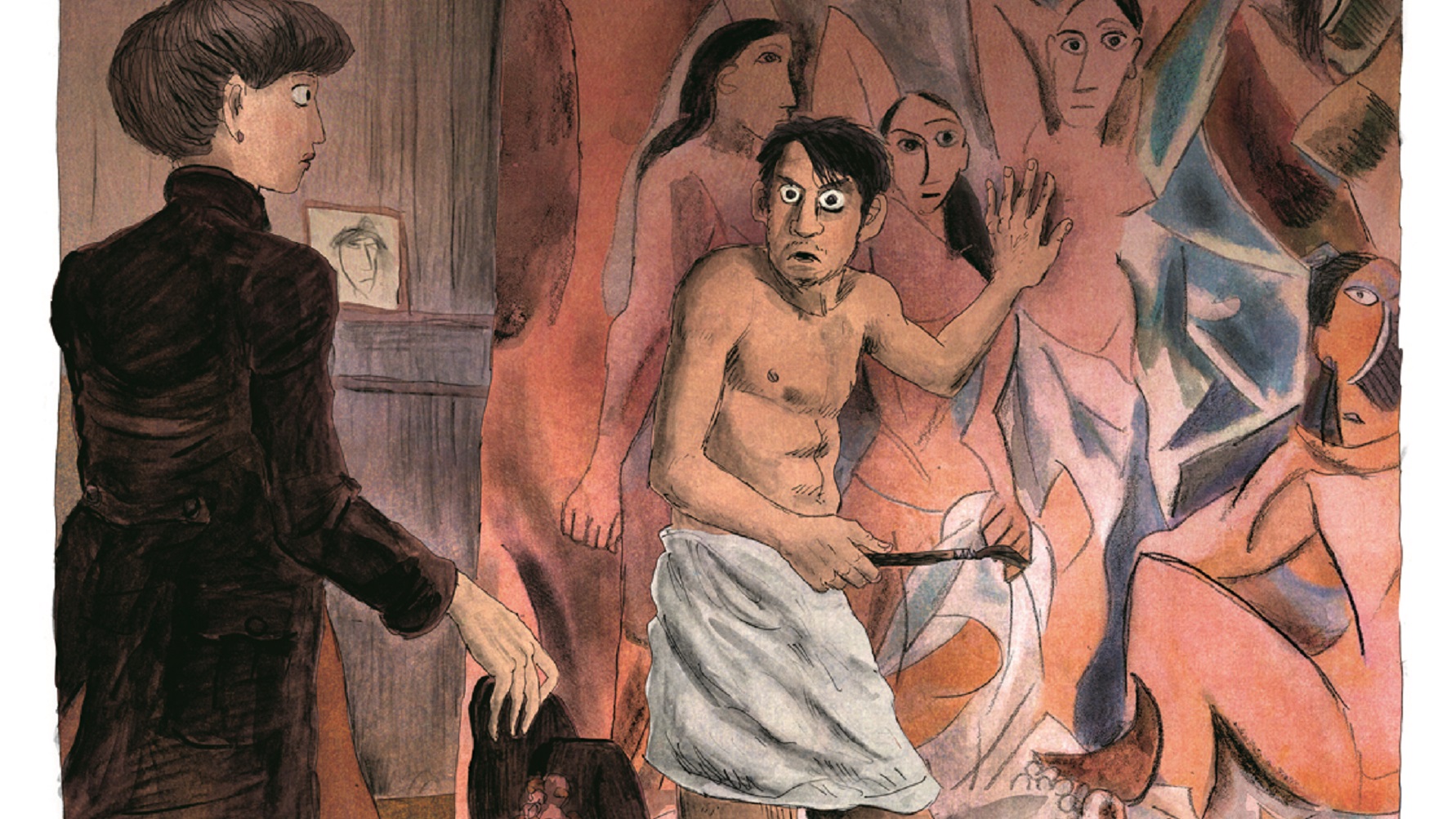 His landlord was unimpressed and told him he must pay to have them repainted. Picasso snippily remarked later, after becoming successful,

“He could have sold the whole wall for a fortune if he had only had the sense to leave it.”