How many people have died on missions to outer space and have any floated away?

No humans have floated away in space. So far that’s just the stuff of fiction and pop songs.

As a matter of fact, all of the deaths to date have occurred during launch or reentry from outer space. The first to die was Vladimir Komarov in 1967. Several mechanical failures upon reentry into Earth’s atmosphere caused his spacecraft to crash into a field.

Along with the 2003 Columbia space shuttle disaster, in 1971 the entire crew of the Russian Soyuz II died when a valve remained open during the spacecraft’s reentry. Oxygen and atmospheric pressure leaked out, and all three crew members suffocated. To avoid any similar disaster, all Russian cosmonauts wore pressure suits in subsequent missions during launch and reentry. 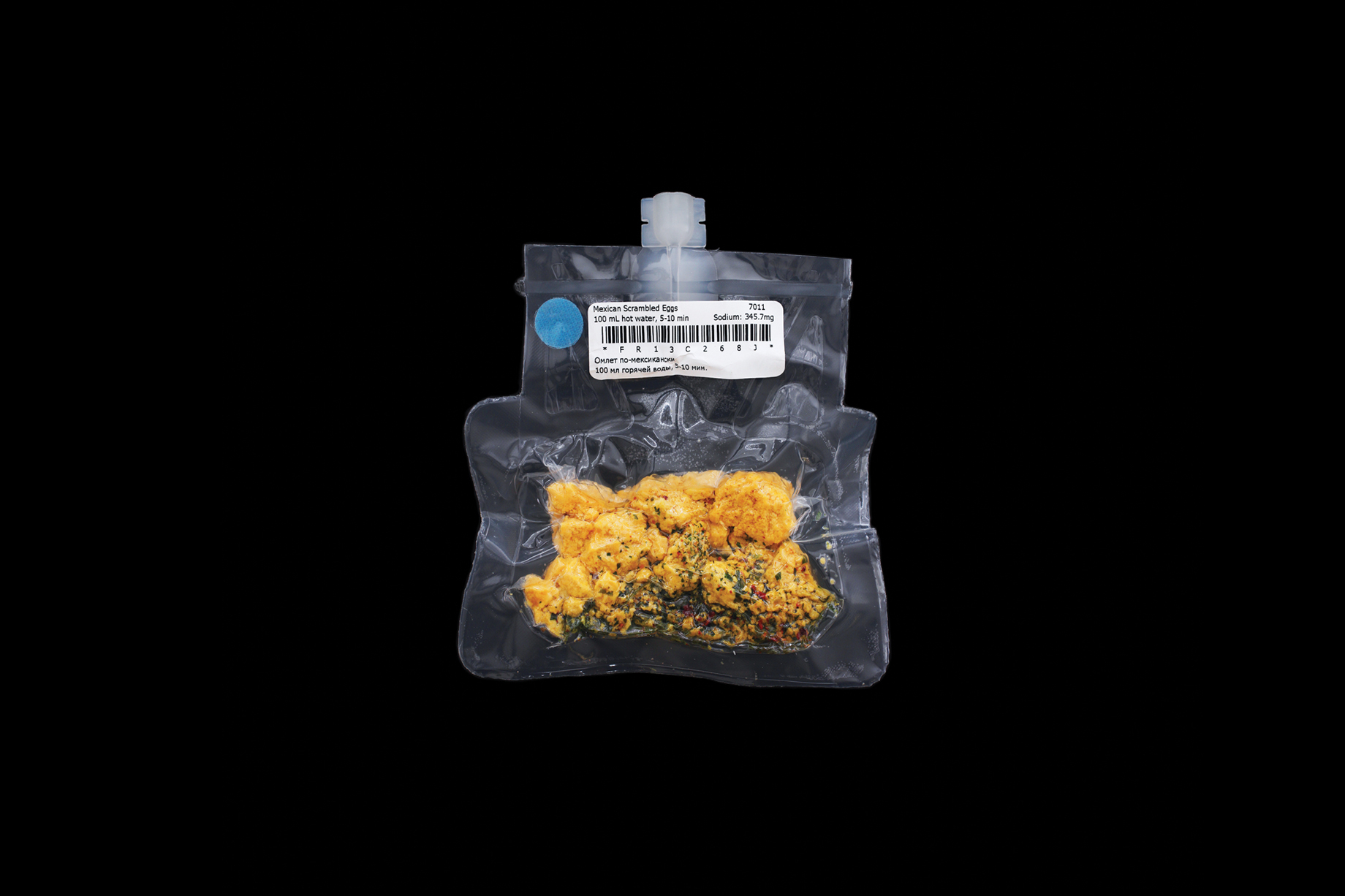 The next death in space was in 1986 when, soon after takeoff, the space shuttle Challenger’s external tank blew open in midair, killing all seven members aboard. This was the deadliest of all space accidents.

They weren’t in space, true, but the accident aboard the Apollo was a space program tragedy nonetheless.

In 1967, during an exercise prior to countdown, a fire broke out and trapped and killed all three of the astronauts on board.

Although the Apollo 13 astronauts made it safely back to Earth in 1970, their flight is worth noting here. In a long four-day near miss with death, the crew had to cancel their lunar landing when their craft malfunctioned. It was on this mission that flight commander Jack Swigert made the famous understated one-liner, “Houston, we’ve had a problem here.”

These famous words got mysteriously changed along the way to “Houston, we have a problem.” It’s more dramatic, for sure, but not accurate. Their flight was documented by Hollywood in the 1995 movie Apollo 13, starring Tom Hanks and Kevin Bacon.