How Many People Live in China?

Do you know how large a number 1 billion is It’s equal to 1,000 million! If you were to count one number every second, without stopping to sleep or do anything else, it would take you 32 years to count to 1 billion.

Now you have an idea of how many people live in China. The population of China, the world’s most populous nation, was close to 1 billion in the 1980s, more than four times the population of the United States.

In 2008, the population of China was 1.3 Billion. Almost one in every four persons on earth now lives in China! 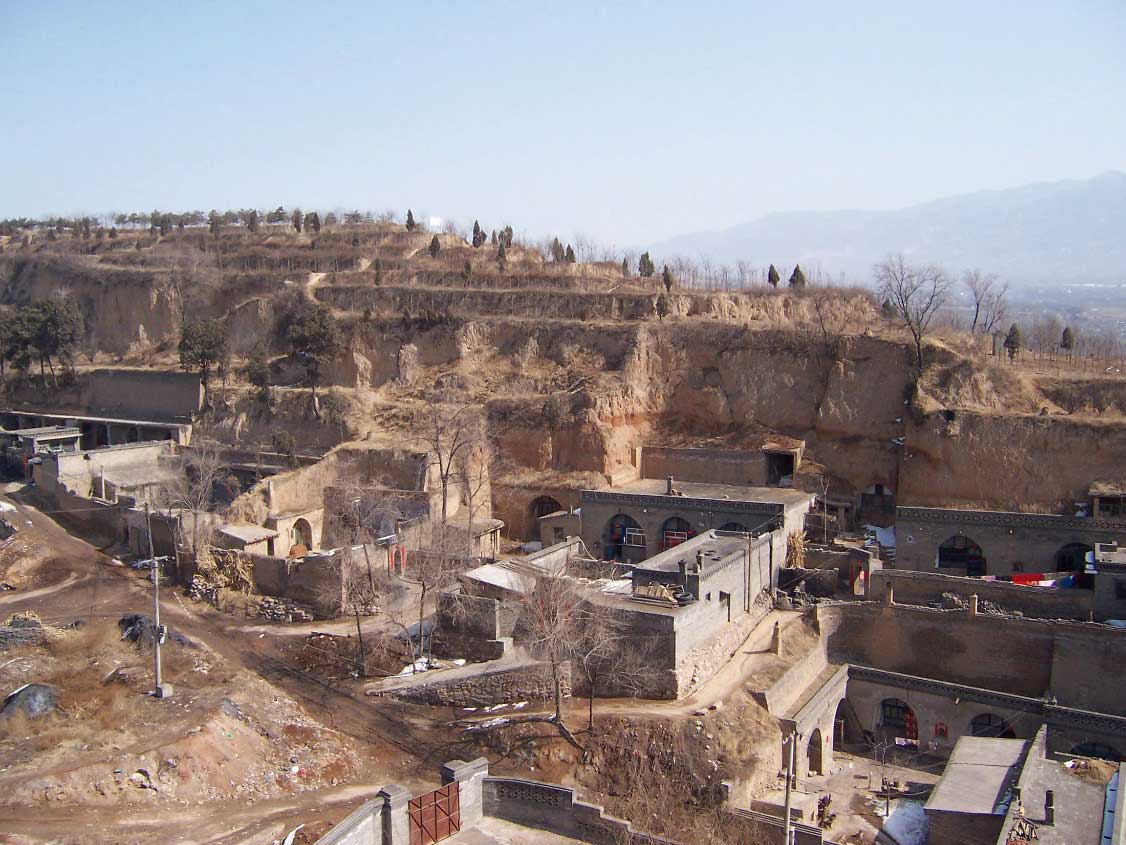 Even more amazing, two-thirds of China is desert or mountainous, and the great majority of the people live only in the eastern part of the country!