How Many Years Did NASA Spend Designing the Hubble Space Telescope and What Was The Hubble Telescope’s Mission?

NASA spent some 30 years thinking about, designing, creating, and testing a telescope that would be launched into orbit.

The result, the Hubble Space Telescope, was ready for launch in 1985.

Its mission would be to observe the solar system and the galaxies beyond it without the interference of Earth’s atmosphere. 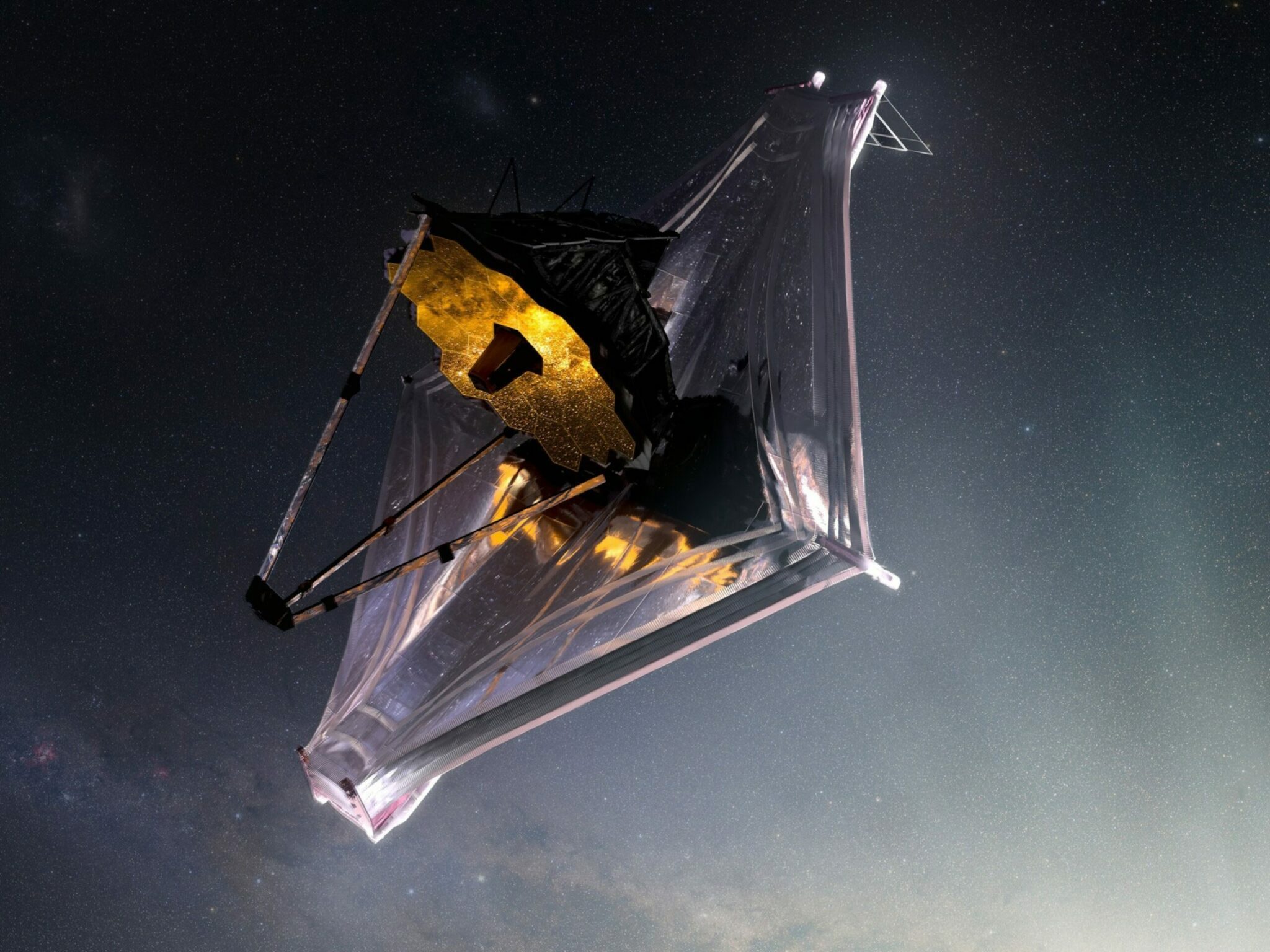 Early in 1986, however, the fatal Challenger launch postponed all NASA projects.

The Hubble Space Telescope was launched aboard the space shuttle Discovery on April 24, 1990.

On April 26, 1990, it was released from Discovery and went into orbit.

All maintenance and replacement of instruments on the Hubble have been carried out by the space shuttle.