How Much Did it Cost to Liberate Each Kuwaiti Citizen During Operation Desert Storm?

After Saddam Hussein invaded Kuwait, an American-led military force liberated the tiny country in 1991, but at what cost?

There were 491,000 Kuwaiti citizens, who made up only 28 percent of the country’s population.

The rest, or 72 percent, were immigrant laborers. 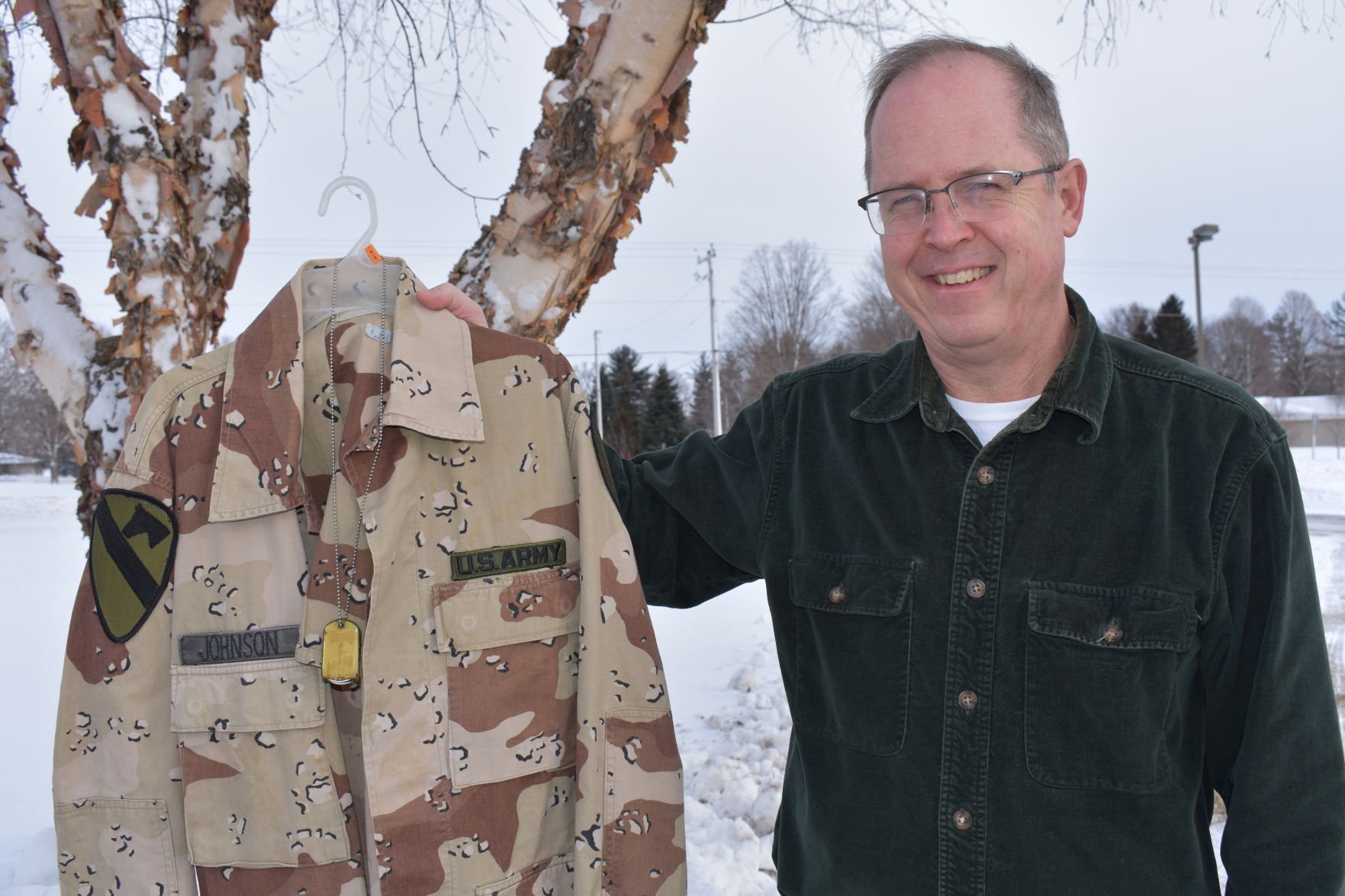 This means it cost one life to liberate every three Kuwaitis.