How Narrow Is the World’s Narrowest Strait?

A strait is a narrow body of water connecting two larger bodies of water. How narrow?

The world’s narrowest strait that can be used by ships separates the mainland of Greece from an island named Euboea, which is about the size of Long Island. At one point, this strait, called the Euripus Channel, is just 45 yards wide! 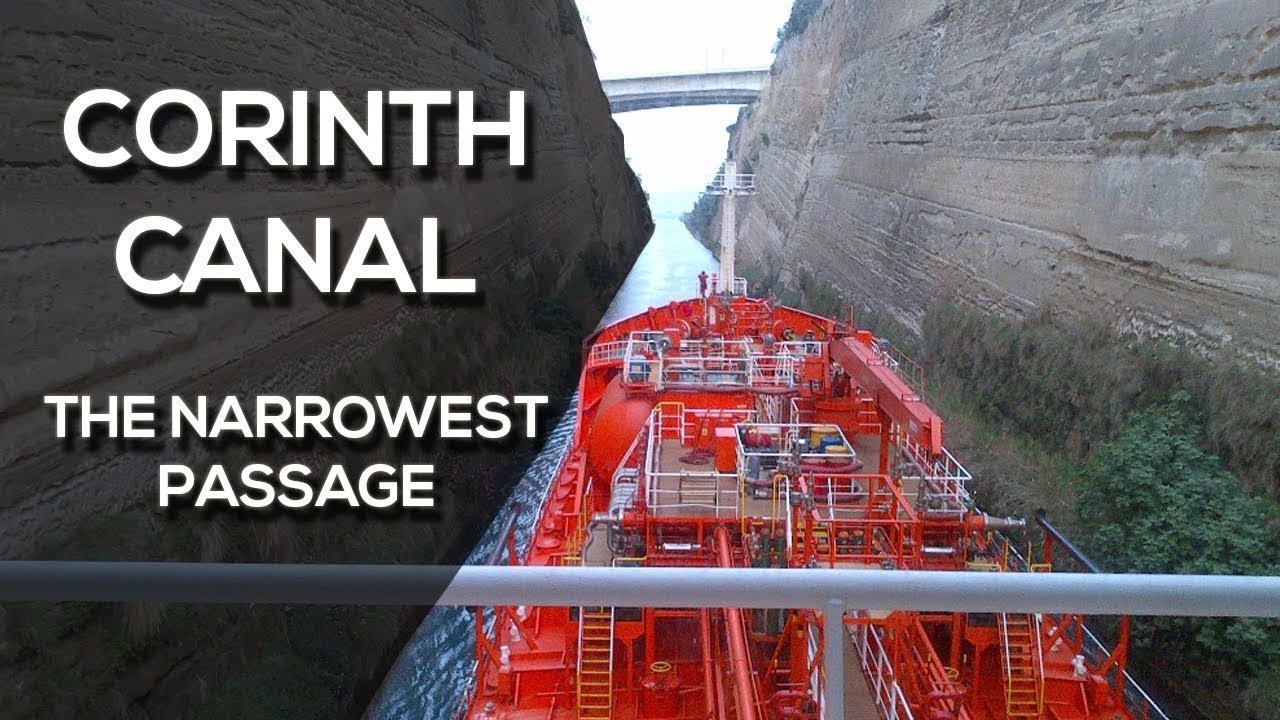