How successful was the Montgomery bus boycott in the 1950s?

Not one black person rode on a Montgomery bus.

The black community was so proud that they voted unanimously to continue the boycott and demand a fairer system of segregation on the buses: They wanted the bus company to let seated black passengers keep their seats for the whole ride.

A new young preacher named Martin Luther King Jr. was asked to be president of the strategy planning group, called the Montgomery Improvement Association. Information and instructions on car pools and walking were given during regular meetings held in churches and private homes. 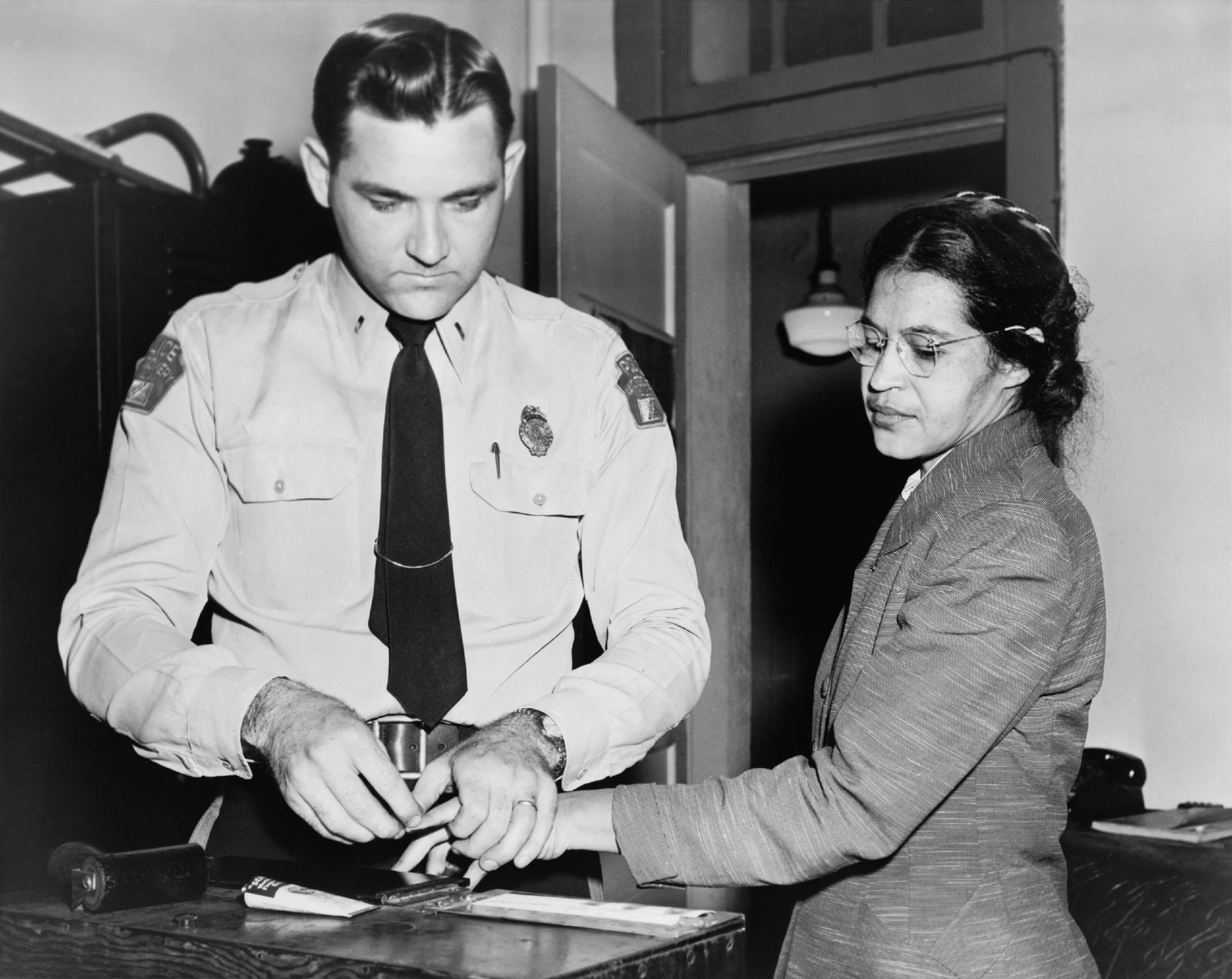 But when the white city leaders refused to agree to the black community’s demands, the black leaders filed a lawsuit in federal court charging that segregation on buses was unconstitutional. The white community retaliated by arresting the black leaders, using violence, and by other means, but the boycott continued.

The boycott hurt not only the bus company, but other businesses in Montgomery. In the meantime, the cities of Richmond, Virginia; Little Rock, Arkansas; and Dallas, Texas; had ended segregation on their buses, which only made Montgomery, Alabama, look worse.

The black community voted to call off the boycott, which had lasted for eleven months and eight days.