How Was the First Photograph Made?

As far back as the 1500s, men had been trying to devise a camera to make photographs. The first rough camera was called the camera obscura, which means “dark chamber,” for that is exactly what it was, a large darkened box with a hole in one side through which light could enter.

This light formed an upside-down picture of the scene on paper on the opposite side of the box. An artist stood inside the box and traced the outline of the picture on the paper, then colored it in.

However, scientists and inventors kept looking for ways to make a permanent picture so the artist would not have to draw it. It wasn’t until 1826 that a French physicist, Joseph Nicephore Niepce, found that way. He placed a pewter plate inside a camera obscura. This plate was coated with a silver solution which made it sensitive to light. 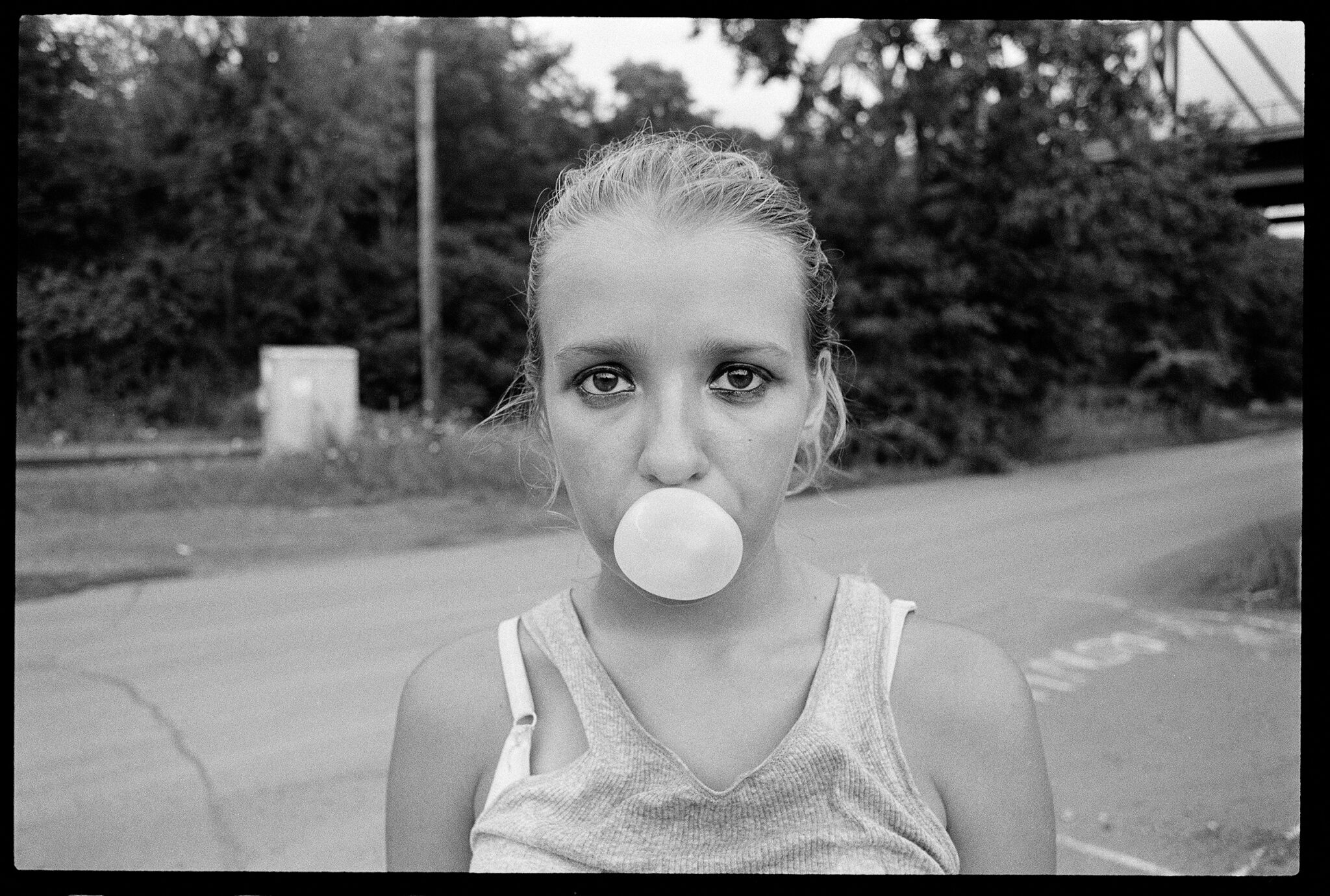 During the eight hours that the plate was exposed to the light of the scene coming through the hole in the camera obscura, the areas coated with the silver solution hardened and the areas which were not coated did not harden. Niepce then used chemicals to engrave, or “fix,” the picture and make it permanent.

Niepce’s first picture was a 6.5″ X 73 ” print of his yard. Taken from his upstairs window, it shows his courtyard, a pigeon house, a pear tree, a bake house, and a barn.

Niepce’s 1826 photograph, the world’s first, lay undiscovered in a trunk in a London house until it was found in 1952.