How Were Humans Created In Norse Mythology and What Gifts Did the Gods Give Ask and Embla?

While walking together on a beach, Odin, Vili, and Ve discovered two logs washed in from the sea.

They picked them up and from them fashioned the first man and woman, Ask and Embla.

Each god gave gifts to the humans. 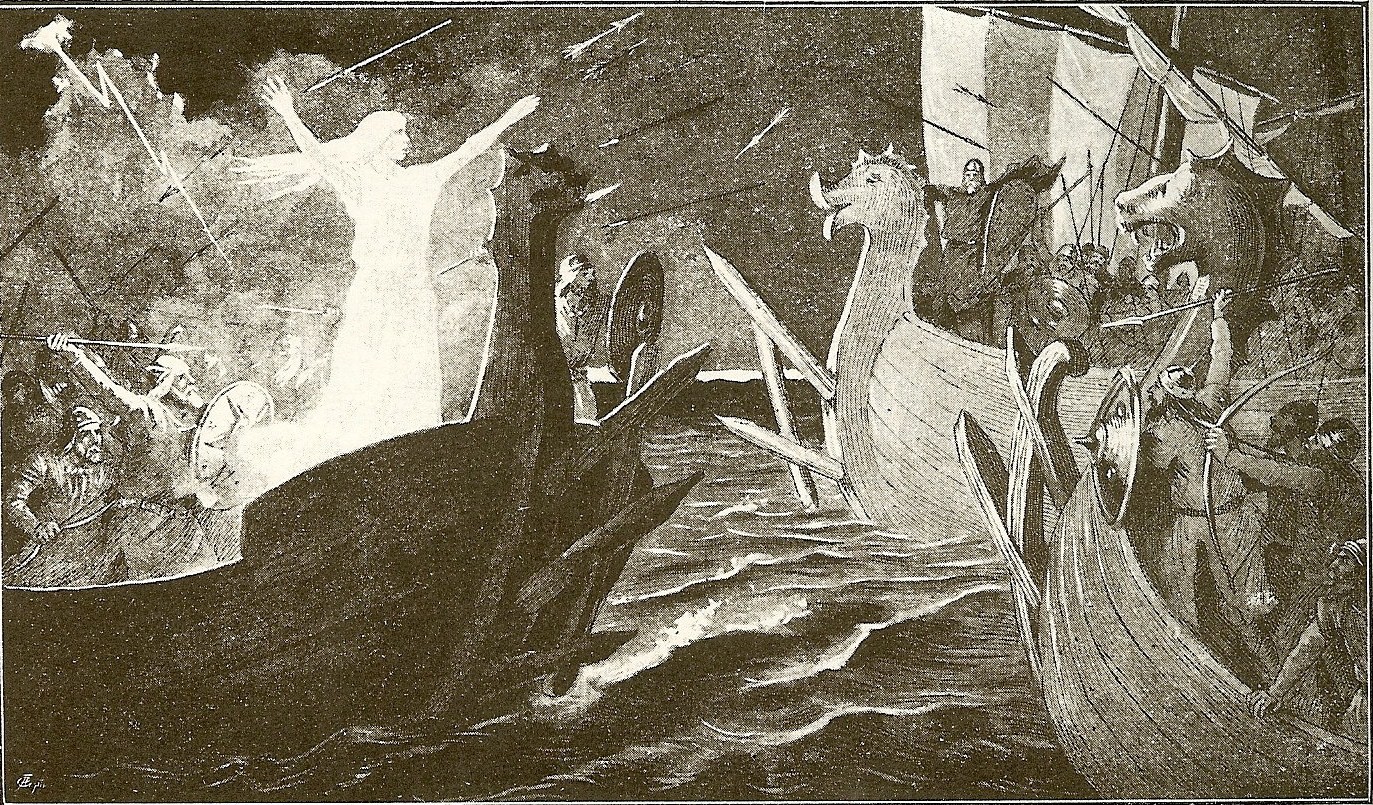 Odin gave them life; Vili gave them understanding and the ability to move; and Ve provided speech, hearing, and sight.

The three brothers placed the humans in the world they had just created from Ymir’s body.

They called this world Midgard.