In Which Country Is 25 the Average Life Expectancy for Men? 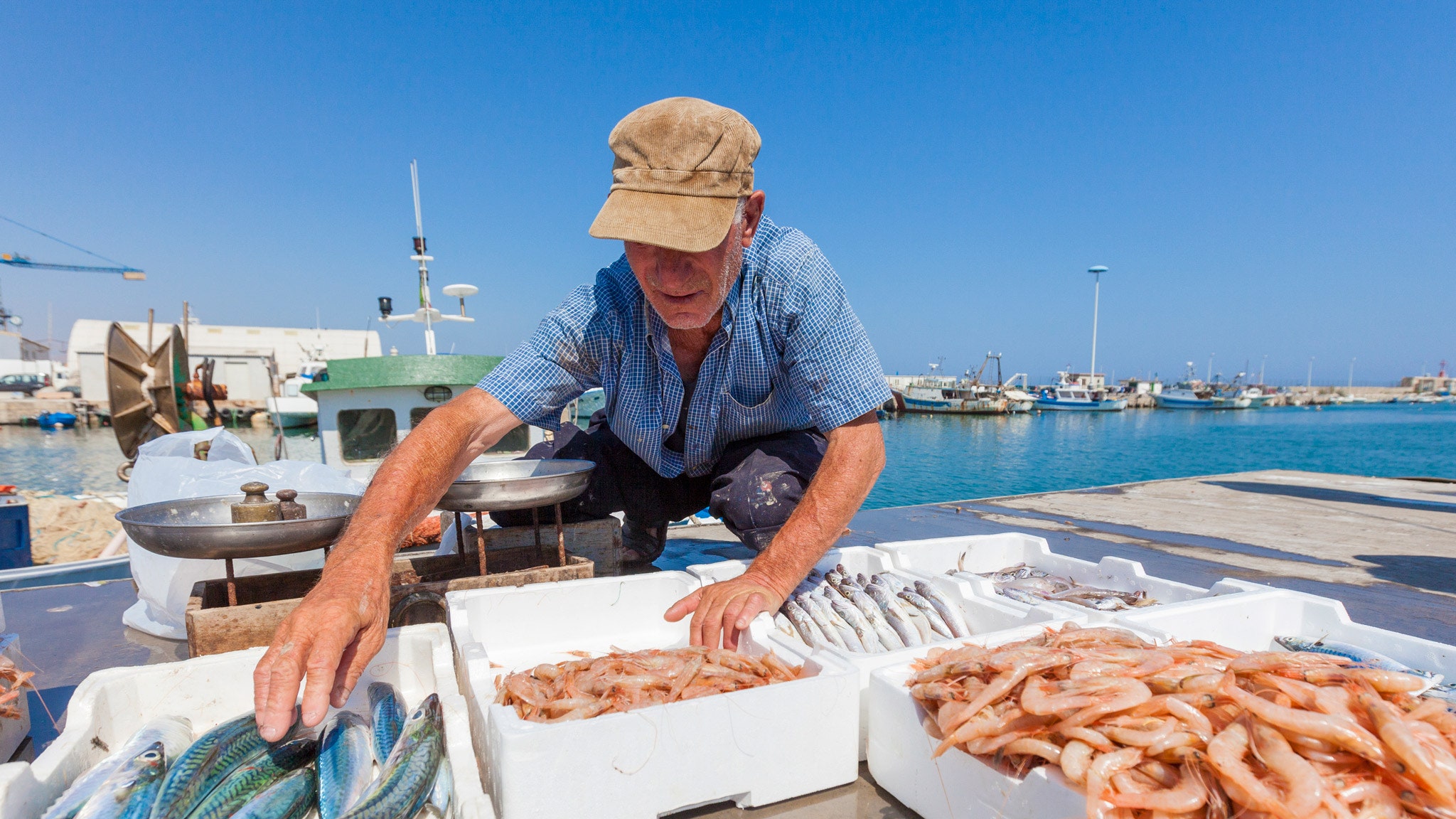