In Which Country is it Always Cold and Rainy?

The Faroe Islands lie in the North Atlantic Ocean. Although they are about 250 miles north of Scotland, they are considered part of the nation of Denmark. There are about 18 islands, with a total area of 540 square miles and a population of 42,000. Most of the inhabitants are engaged in fishing.

Irish settlers were living in the Faroe Islands by the seventh century, but the Faroes were later captured by Norse seamen from Scandinavia. For centuries, the islands were ruled by Norway. Then in the nineteenth century, when Norway and Denmark again became separate, independent countries, the Faroes were given to Denmark. Danish is the official language there today, but most of the people speak an old dialect of Norse.

The Faroes lie very far to the north, farther north than Anchorage, Alaska, and the islands are bleak and cold. No reptiles or mammals live on the islands except those brought there by settlers. And the weather in the islands is among the worst in the world. At the capital city of Thorshavn, the highest temperature ever recorded is just 70 degrees. Fog often shrouds the islands, and rain falls on the Faroes on as many as 275 days a year! 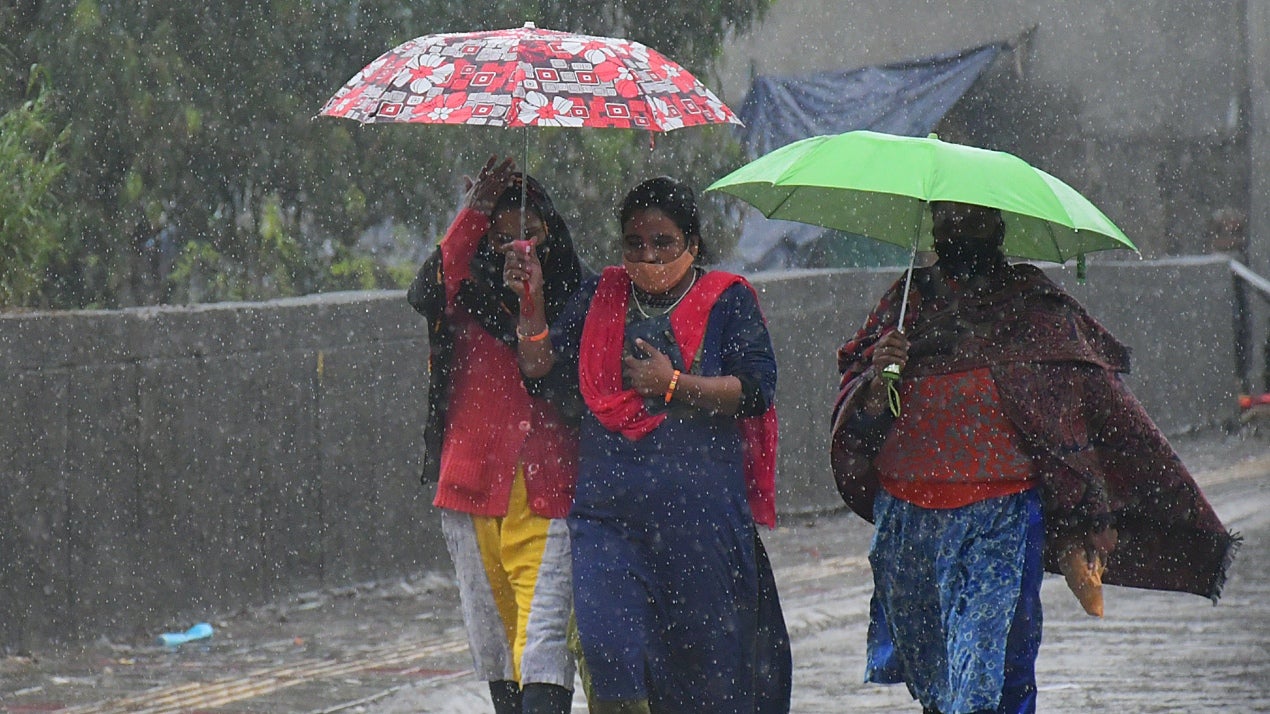 The Faroe Islands’ northerly location does offer one benefit: for part of the summer, the sun is below the horizon for only 4 1/4 hours a day.