Is Big Ben a Clock?

Almost all Americans would say that the clock atop the tower of the English House of Parliament in London is called Big Ben.

But the clock is actually known as Westminster Clock. Then what is Big Ben? That’s the name of the 13- ton bell inside the tower!

Big Ben was named after Sir Benjamin Hall, an English commissioner at the time Big Ben was installed more than a century ago. 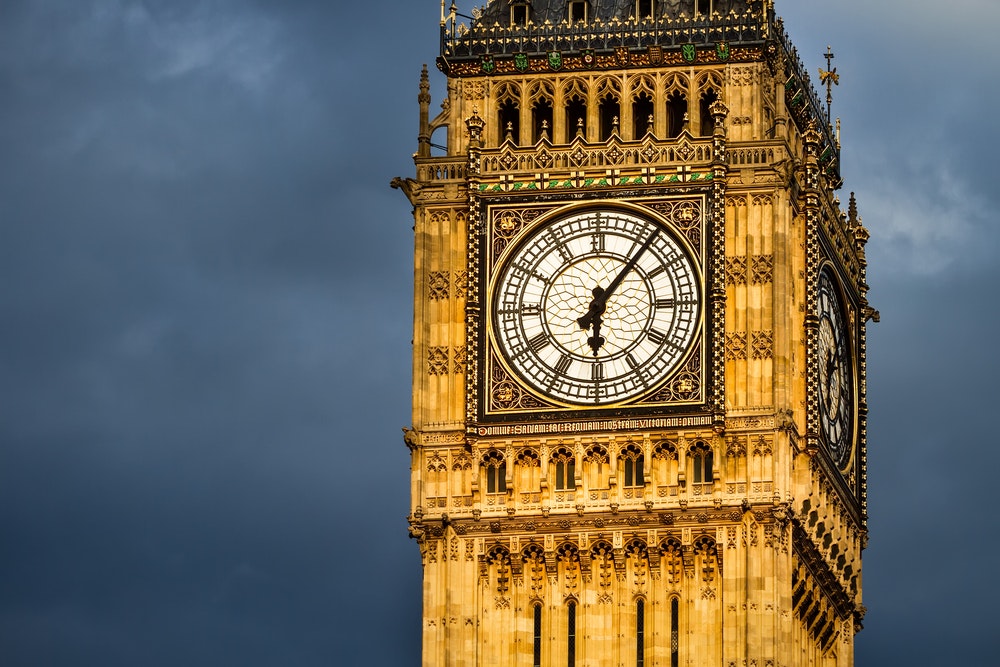