Greenland, the largest island in the world, is just about the most ungreen place on earth! Most of this island, which is more than three times as large as Texas, is continually covered with ice and snow.

This ice sheet is two miles thick in some places. There are no forests in Greenland, but there are some trees, shrubs, and mosses in the southern part and along the coasts.

Then how did this cold, bleak land get its name? In 982, a Scandinavian explorer named Eric the Red sailed to Greenland and spent three years there. When he returned home, he called the land he had seen “Greenland” in the hope of convincing some of his followers to settle there. Eric later returned to Greenland to found a colony there. 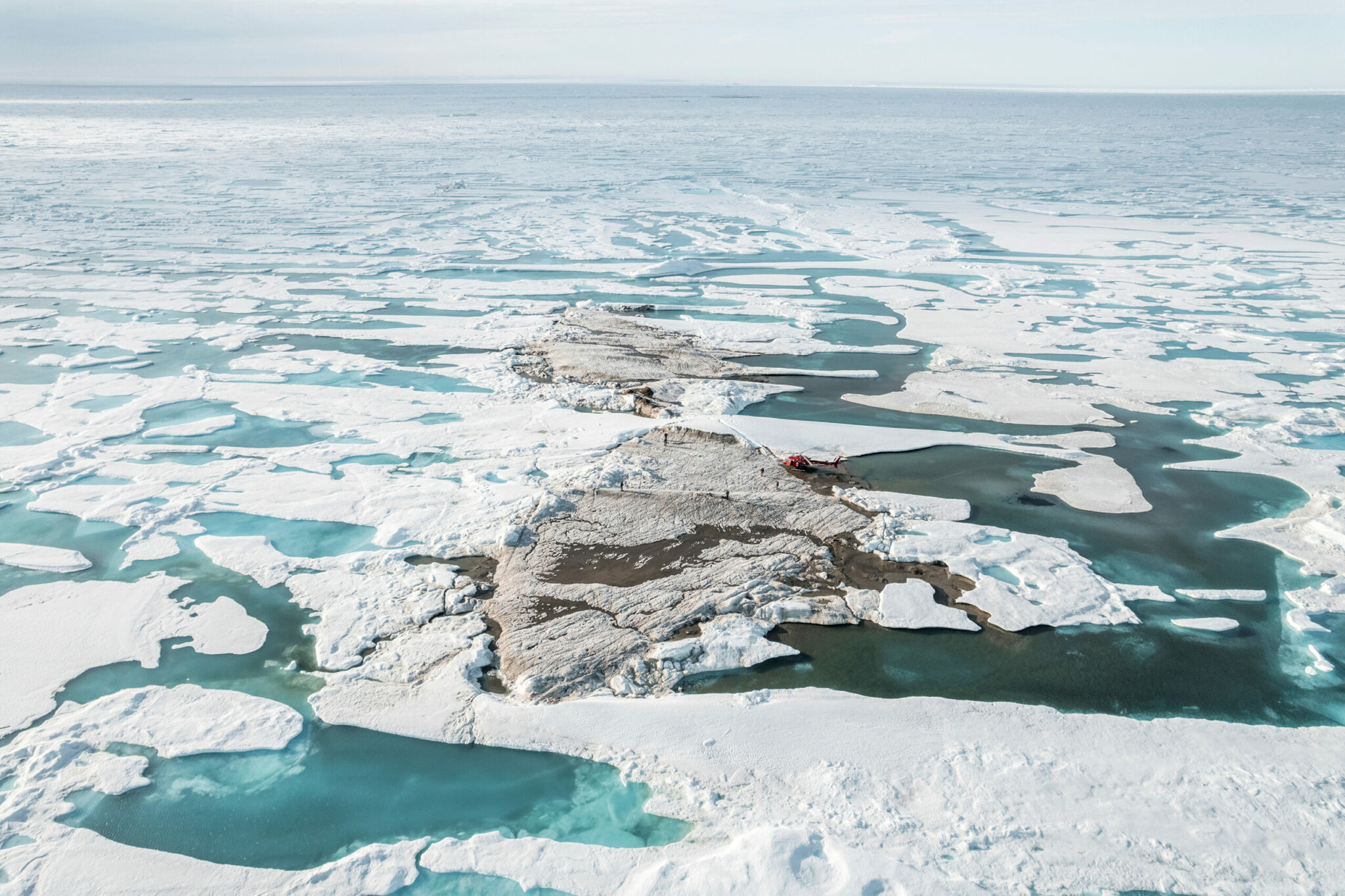 Greenland has only one person for every 17 square miles!