Is It Possible For One Identical Twin To Be Left-Handed and the Other Twin Right-Handed?

About 10 percent of identical twins have different dominant hands.

Nobody knows the causes of handedness.

Left-handedness tends to run in families, but because many identical twins have different handedness, we know that is not the whole story. 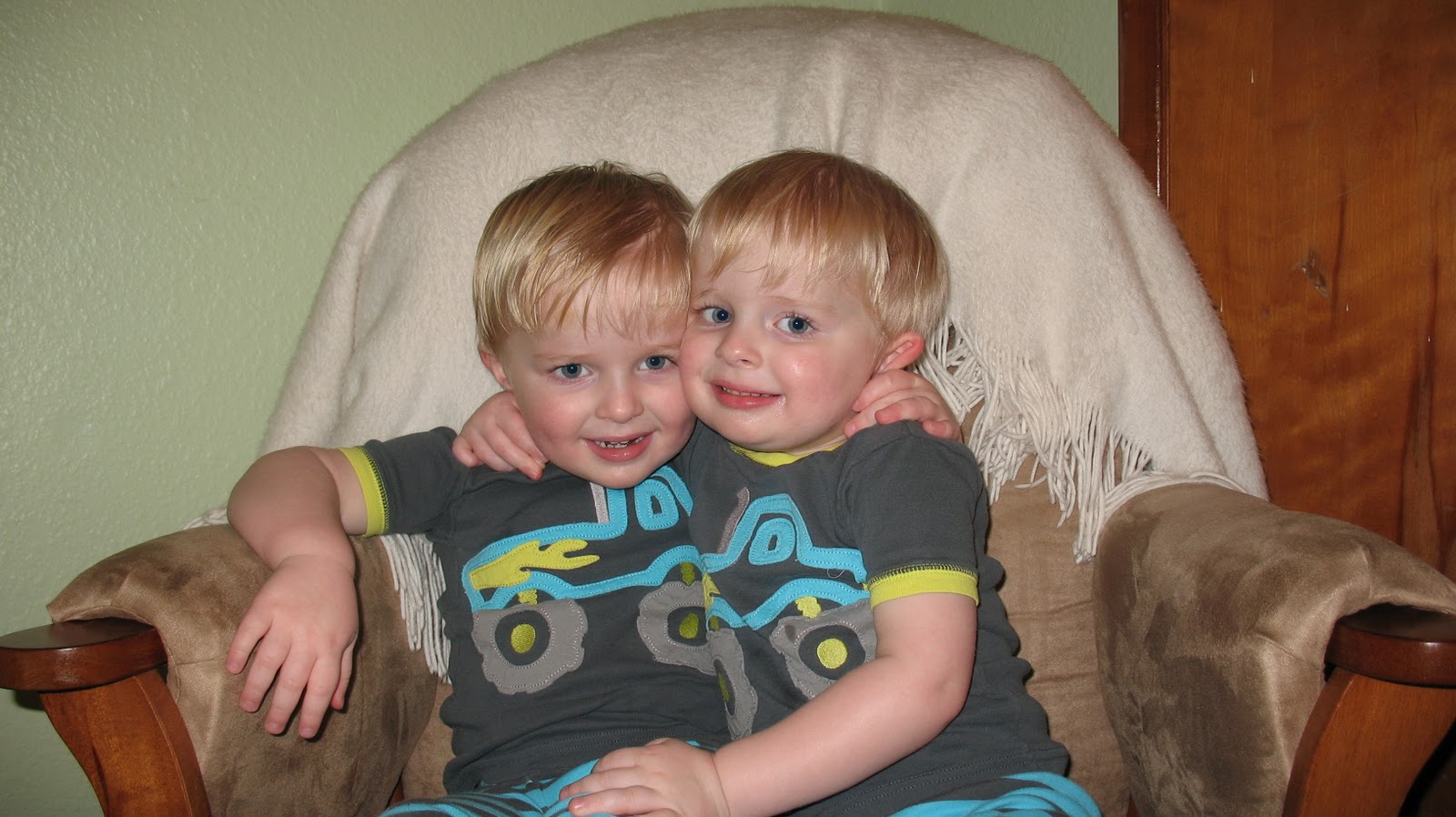 Other factors are presumed to be involved, such as perhaps position in the womb, but there are no definite answers yet.

Unlike fraternal twins, who develop from two fertilized eggs and are no more alike than other siblings, identical twins occur when a single fertilized egg splits to form two embryos.

When the split occurs relatively late, say ten days after conception, when there has been some cell division, you may get what is called mirror twins, identical twins that are in some ways mirror images of each other.

That is because the developing embryo has begun to develop laterality, with each side a little different.