Is there any way to stop from getting a cold?

There are no guarantees, but there are some ways to cut your risks.

These precautions may help because of the way colds are often spread: not just through infected droplets in the air but through particles carried by hand to eye and nose membranes. 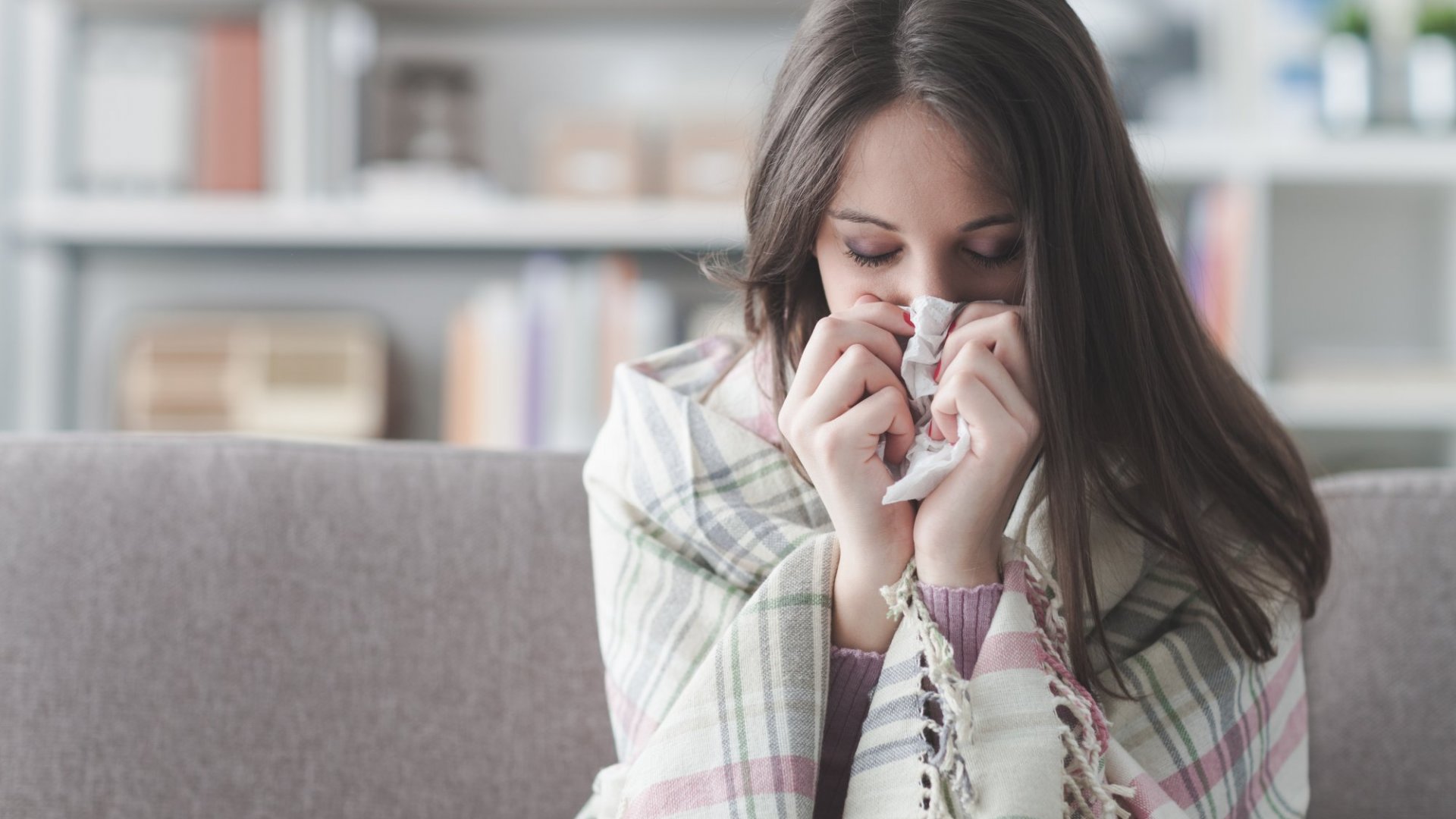 The greatest share of colds are caused by rhinoviruses (about a third) and coronaviruses (about 10 percent). Rhinoviruses seem to spread best in droplets from a runny nose, though they may also be sprayed by coughs and sneezes.

Once virus particles land on a surface or someone’s hands, they may remain active for several hours. Then the virus can go from hand to face to eye and nose membranes.

Someone with a cold can be contagious even before signs of illness appear and for a couple of days after it is obvious, so one cannot entirely prevent colds by avoiding people with symptoms, but it helps.

Other useful measures are eating a balanced diet, which is associated with a lower susceptibility, and staying away from children, who get five to eight cold infections a year. Those younger than 2 have the most.