Was Red Square in Moscow Russia named in honor of the Communists?

No, Red Square in Moscow was not named in honor of the Communists.

The park in downtown Moscow has had the same name since a century before the Bolshevik Revolution.

But here’s the interesting thing, it got its name from a Russian word that could be translated as either “beautiful” or “red,” but time, dubious translations, and the Russian Revolution have fixed the name as Red Square in our minds. 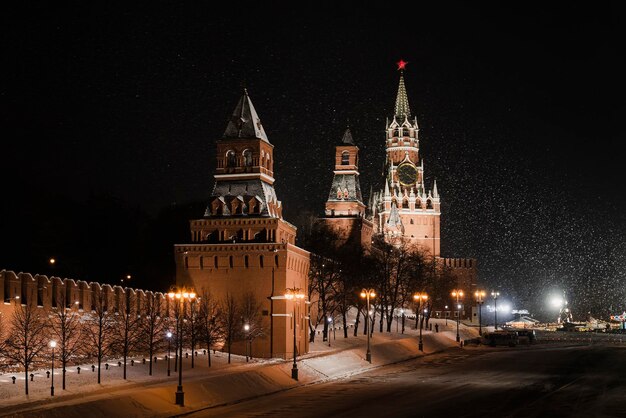 Red Square separates the Kremlin from a historic merchant quarter known as Kitai-gorod, and is often considered the central square of Moscow and all of Russia.