I’m sure the Samuel Adams Beer Company would be happy if you thought that it was founded by Samual Adams the patriot.

It’s true that signer of the Declaration of Independence, Samuel Adams, was a brewer.

However, that was long ago. 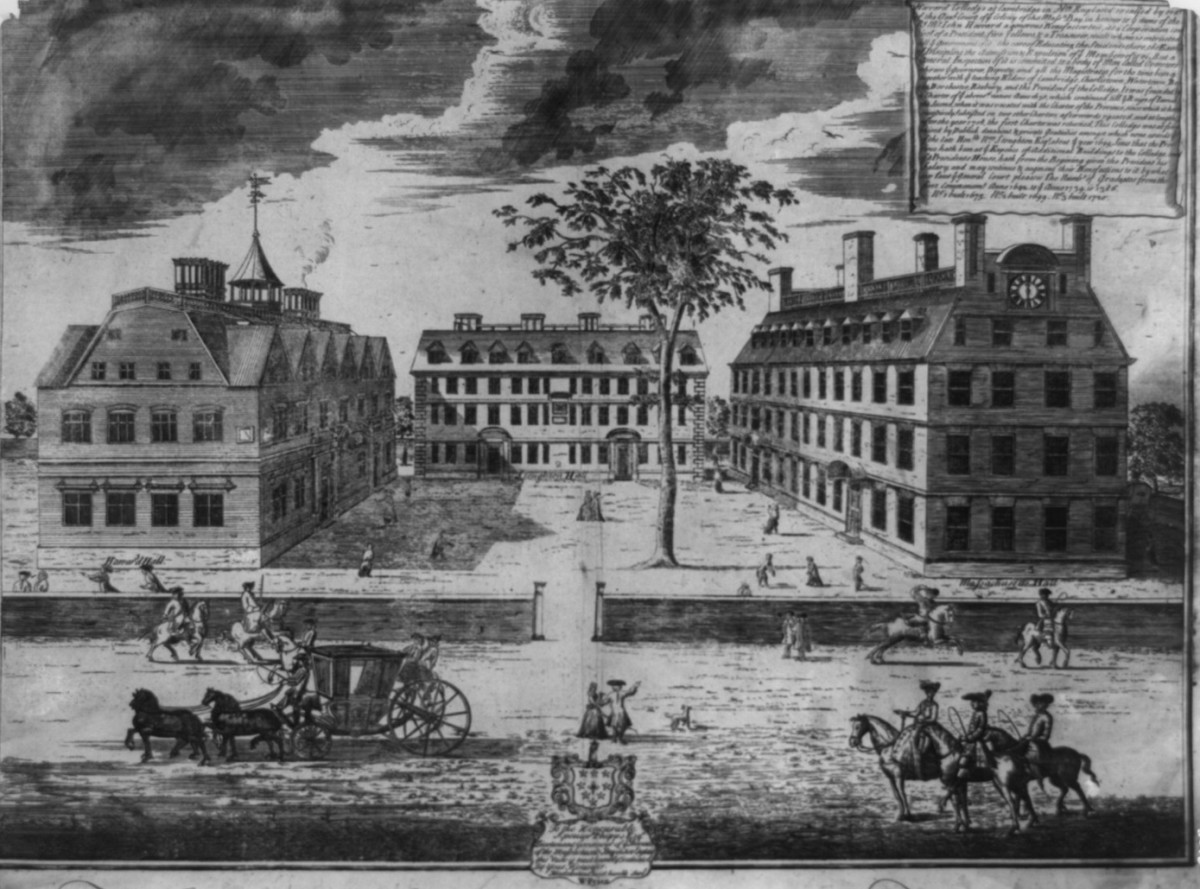 The Boston Beer Company, the Samuel Adams Beer Company, which makes the beer that currently bears his name, wasn’t founded until 1984.

Samuel Adams was born on September 16, 1722 in Boston in the British colony of Massachusetts, and was a statesman, political philosopher, and one of the Founding Fathers of the United States.

Samuel Adams, who was also the second cousin to John Adams, was a leader of the movement that became the American Revolution.

Most would agree that he deserved to have a beer named after him.