What are the best ways to minimize the risk of food poisoning in the Kitchen?

So your kitchen is full of germs. What are you supposed to do about it?

Most people probably do little except keep the place clean, they wipe up surfaces so that things look neat, put leftovers in the refrigerator, and get the garbage out of the house so it doesn’t start to stink. 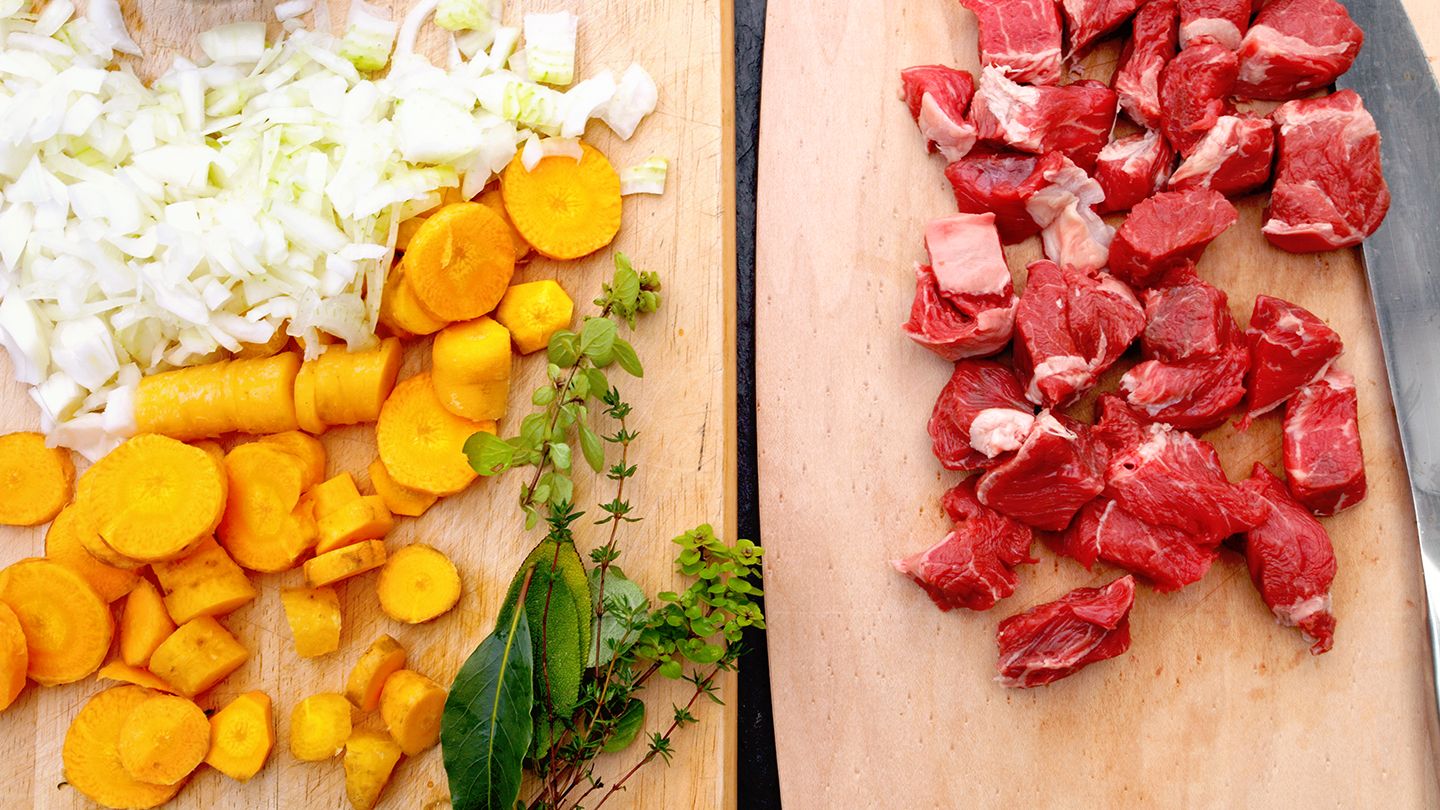 Most of these people don’t get food poisoning from anything they eat in their kitchens, but every once in a while they do. The Food and Drug Administration has some ideas about how you can minimize the risks of catching something unpleasant in your kitchen.

Put leftovers away immediately. Don’t leave food out unrefrigerated for more than two hours, and if it accidentally happens that you do leave it out this long, throw it out. After three to five days in the refrigerator, most leftover food has about had it. Don’t eat it after that.

Here’s something that probably very few people do, but the FDA recommends: sanitize your sink drain, disposal, and connecting pipes. This isn’t as hard as you think, all you have to do is periodically, say once a week or so, pour a quart of water with a teaspoon of chlorine bleach in it down the drain.

For most people, there’s no temptation to crack open an egg and eat it raw. But you might be tempted to taste your homemade cookie dough before you make cookies out of it. Don’t, there’s raw egg in there, and eggs have to be cooked to be sure they’re free of Salmonella enteriditis. Homemade eggnog, mayonnaise, ice cream, and cake batter may all contain raw eggs. Commercial preparations of any of these things are safer, they’re made with pasteurized eggs.

Wiping up with plain water won’t kill any germs. In fact, it’s a good way to spread them around, because a wet sponge is a good place for bacteria to breed. But using bleach, or even just soap and hot water, can go a long way to reducing bacteria (though it won’t eliminate them). Commercial disinfectants may work, but they may not, and a diluted solution bleach and water is just as or more effective and almost always cheaper.

Defrost food in the refrigerator, it takes longer, but it’s less likely to allow the growth of bacteria. Defrosting in the microwave is okay, too, as long as you cook it right after you defrost it. Leaving stuff on the counter to defrost is asking for microbiological trouble. Same with marinating food, do it in the refrigerator, not at room temperature.

And of course: Wash your hands often, probably the single most effective infection control technique there is, in the kitchen and everywhere else.